Home » Neurological Recovery Blog » Stroke » Aspirin for Emergency Stroke Treatment: When Can It Be Safely Used?

Aspirin for Emergency Stroke Treatment: When Can It Be Safely Used? 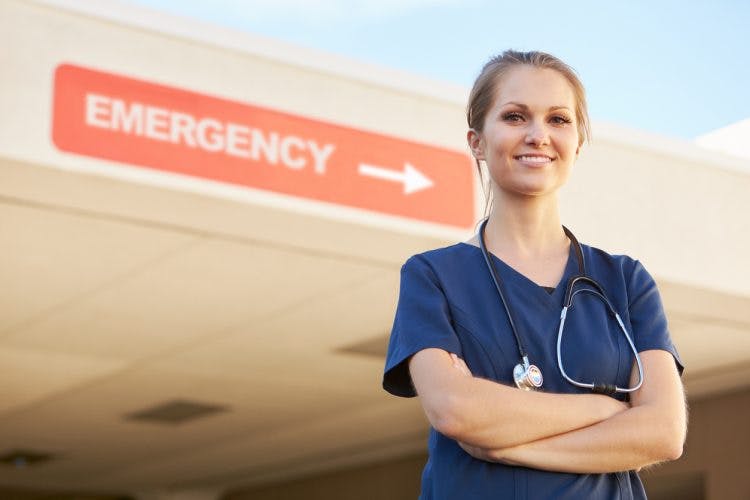 When taken correctly, aspirin can serve as an effective stroke treatment for mild to moderate strokes.

However, when taken incorrectly, it can be fatal, so be extremely cautious. When in doubt, leave it out.

Wondering when it’s safe to take aspirin for emergency stroke treatment? Read on to find out!

Before you consider aspirin for emergency stroke treatment, you must know the difference between the 2 main types of stroke: ischemic vs hemorrhagic stroke.

Aspirin can be helpful for treating and preventing ischemic stroke, but it can cause serious complications – even death – for hemorrhagic stroke.

The most common type of stroke is ischemic stroke, which is caused when a blood clot clogs an artery in the brain. This cuts off the supply of oxygen-rich blood to areas of the brain.

A stroke causes brain damage until the clot is resolved. That’s where aspirin might help in some cases.

By taking a blood thinning drug like aspirin, it can help treat an ischemic stroke by dissolving the clot and restoring blood flow in the brain.

When a person experiencing stroke is taken to the hospital and diagnosed with ischemic stroke, doctors may treat it with aspirin or tPA, a powerful clot-busting drug.

However, if the patient is diagnosed with a hemorrhagic stroke, taking aspirin could be lethal!

Do Not Take Aspirin for Hemorragic Stroke Treatment

A hemorrhagic stroke happens when an artery in the brain bursts, causing a brain bleed.

Not only does this cause brain damage to the areas no longer receiving oxygen-rich blood, but it can increase intracranial pressure and damage other areas of the brain, too.

With hemorrhagic stroke, taking a blood-thinning drug like aspirin will make the bleeding worse, which could kill someone if the bleeding is severe.

It’s extremely risky to self-diagnose and take aspirin if you see someone experiencing a stroke. It’s impossible to know if its ischemic stroke or hemorrhagic stroke until tests (like a head CT or head MRI) are conducted in the hospital.

The Risk of Aspirin for Emergency Stroke Treatment

Ischemic stroke is the most common type of stroke, accounting for 87% of all strokes.

The chances of experiencing an ischemic stroke is high, so using aspirin for emergency stroke treatment would seem like the right choice – but it’s risky.

The consequences of accidentally using aspirin on hemorrhagic stroke is too great to warrant using aspirin without proper diagnosis, because it could kill someone.

While swift treatment is essential for minimizing the side effects of stroke, it’s worth waiting for a doctor’s diagnosis.

While it takes longer to receive treatment in the hospital versus reaching for aspirin in the cupboard, you could save a life by waiting for a proper diagnosis. And a life is more valuable than playing a game of chance.

Using Caution with Aspirin and Stroke

Overall, you should only use aspirin for emergency stroke treatment if it’s an ischemic stroke.

You need a doctor’s help to diagnose the stroke because it’s impossible to the difference between an ischemic or hemorrhagic without proper tests, like an MRI head scan.

Since incorrectly administering aspirin during a hemorrhagic stroke would increase bleeding in the brain, it could be a mistake the costs someone’s life.

Therefore, the best way to treat a stroke is to get the person to a hospital as quickly as possible to let the doctors take it from there.

Save a life by knowing the signs of a stroke and helping the person get to a hospital quickly. 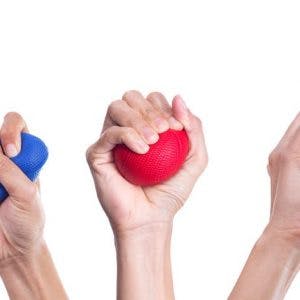 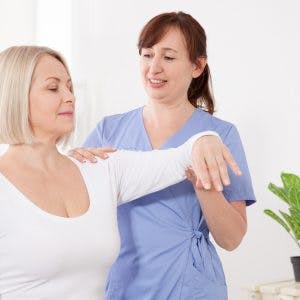 Compensatory Strategies for Stroke Patients: Are They Stepping Stones Toward Recovery? 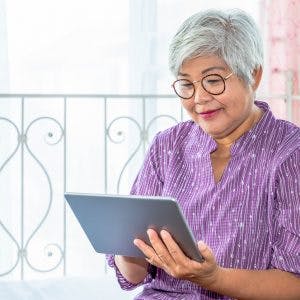