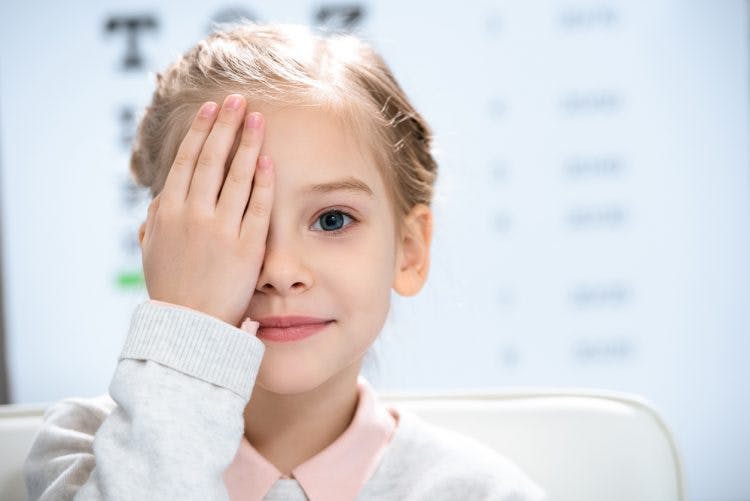 Wondering what the link between cerebral palsy and vision impairments are?

A vision impairment will affect how your child processes and interacts with the world around them.

This article will go over everything you need to know about cerebral palsy and vision.

First and foremost, we want to clarify that just because your child has cerebral palsy does not mean they will have a vision impairment.

Visual impairments are an associative condition of cerebral palsy, meaning that the two are not directly linked.

However, both are caused by damage to the brain and they do commonly co-occur.

There are two main types of vision impairments. One has to do with your eyes not functioning, while the other relates to how your brain fails to process visual stimuli.

This isn’t the type of vision impairment that can be fixed with glasses.

Generally, the eyes themselves are fine. It’s just that the brain can’t make sense of what it sees, so the way children with CVI react to visual stimuli is off.

The most common causes of cortical visual impairment are:

Characteristics of Children with CVI

Without a proper eye exam, visual impairments in young children can be tricky to spot.

Therefore, vision impairments in children can persist for a very long time before they are diagnosed.

If you suspect that your child has a cortical vision impairment, keep an eye out for these signs:

Children with CVI may appear slow or zoned out, but it usually has nothing to do with their intelligence.

People can have CVIs and still be very high functioning.

Treatments for Children with Cerebral Palsy and Vision Problems 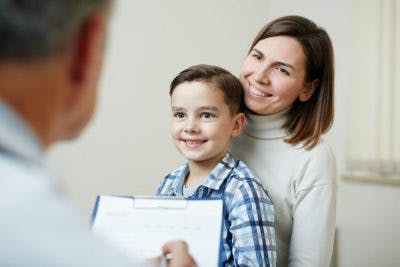 There is no universal treatment for CVI. It is a spectrum condition and every child will have a different experience.

Just like cerebral palsy, CVIs are nonprogressive, meaning that they will not get worse over time.

Unfortunately, there is no way to reverse brain damage. But by utilizing neuroplasticity (the brain’s ability to rewire itself), your child’s cortical vision impairment can improve.

Neuroplasticity is best activated through consistent repetition and novel exposure.

Novel exposure will stimulate the activation of new neural pathways, and repetition will strengthen those pathways.

We want to emphasize that simplicity is key.

You want to develop your child’s visual processing skills, not overwhelm them.

Start off by getting rid of clutter and keeping objects in close proximity to your child.

Highlighting a few items at a time will help your child focus.

You want your child to understand the connections between their senses. Make sure that they look at what they touch, hear, smell, and taste.

Expose your child to the same objects over and over again. The more familiar they become with them, the more willing they will be to interact with them.

Improving your child’s visual impairment won’t happen overnight, but with enough repetition, it is possible.

Now that you know what the signs of cortical visual impairment are, don’t hesitate to get your child a professional evaluation by a pediatric ophthalmologist. Good luck! 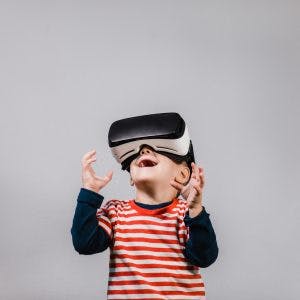 Virtual Reality for Cerebral Palsy: Can It Boost Motor Function? 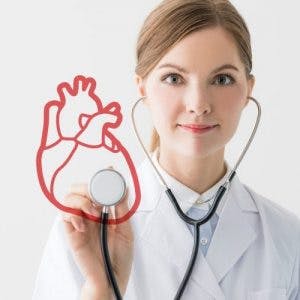 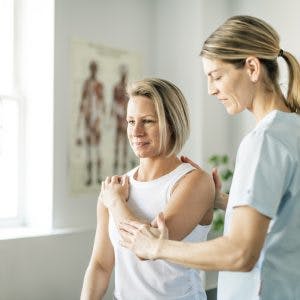