Does Cerebral Palsy Affect Cognition? How to Boost Cognitive Development 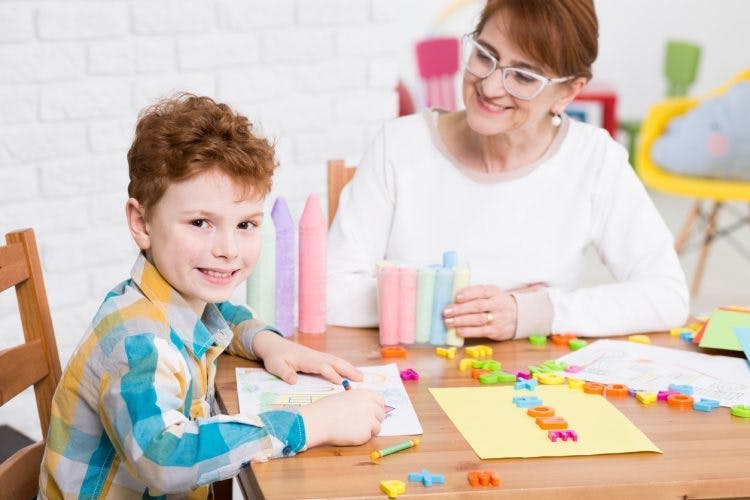 Cerebral palsy is an umbrella term that describes a variety of motor impairments that occur due to damage to the brain before or during pregnancy, as well as in early childhood.

Cognition refers to how people think, learn, and problem-solve through planning, memory, observation, and reasoning.

This article will go over the relation between cerebral palsy and cognition.

However, up to 50% of children with cerebral palsy will have some sort of intellectual disability.

Just because your child has cerebral palsy does not mean they will have a cognitive impairment. Many people with cerebral palsy have average or even above-average intelligence.

Cerebral palsy and cognitive impairments are not caused by the same source of brain damage.

Yet, children with more severe cerebral palsy are more likely to have co-occurring cognitive impairments.

This is because severe motor impairments are linked to greater brain damage, which makes it more likely that other parts of the brain are also damaged.

Nature vs Nurture and Cognitive Development 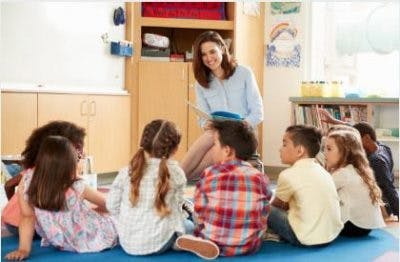 While cognitive impairments are primarily the result of early brain damage, they are also the result of their environment and the interactions they have with the people around them.

Your child may have a cognitive impairment, but the ability to improve their cognitive skills despite it is mainly influenced by the way you help your child manage it.

A key factor of cognitive development is social interaction and class participation.

Children learn best through interacting with their environment and exploring their interests.

A class setting will allow your child the opportunity to observe the behaviors of other children their age.

Similarly, engaging in conversations with others will help your child explore different points of view and have a better understanding of topics than they would have on their own.

Lack of opportunities to participate in a social learning environment can also negatively affect cognitive development.

Feeling unaccepted by their peers at an early age can discourage children from participating in the classroom and interacting with others, which ultimately limits cognitive development.

Signs of Cognitive Impairments in Children with Cerebral Palsy

Cognitive disabilities can vary greatly from child to child.

Parents usually won’t be able to detect cognitive impairments until the child starts to get older and misses developmental milestones.

Signs of cognitive impairment may include:

If you suspect that your child may have a cognitive impairment, get a professional evaluation for a definite diagnosis. 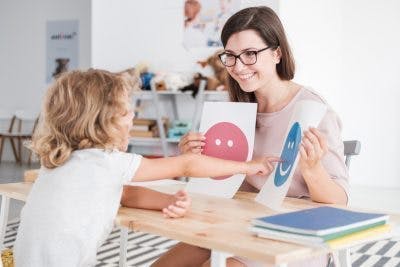 This can cause children with cerebral palsy to score much lower than their actual intellectual capacity is.

Therefore, a traditional cognitive assessment may not provide the best measure of your child’s cognitive skills.

When testing children with cerebral palsy for cognitive impairments, it’s essential to consider their motor impairments. This may involve taking a different kind of test or allowing more time for them to finish.

Children with cerebral palsy and cognitive disabilities can significantly benefit from having the right resources.

If your child has oral motor impairments that discourage them from participating in class or interacting with their peers, speech therapy can help them improve speech clarity and listening skills.

Educational assistance can help ensure that your child has the individual attention and support they need to succeed in school.

Behavior therapy will teach your child how to communicate and solve problems more effectively. It will focus on fixing problematic behaviors by teaching your child better ways to express their feelings.

Parents should encourage their children to participate in group activities so they can observe and learn the behaviors of children their own age.

Also, consider joining a cerebral palsy support group to share and learn from other parents who have gone through similar experiences as you.

Cerebral palsy may not directly affect cognition, but cognitive disabilities are very prevalent amongst people with cerebral palsy.

With patience and the right support system, your child can learn to effectively manage their motor and cognitive impairments. 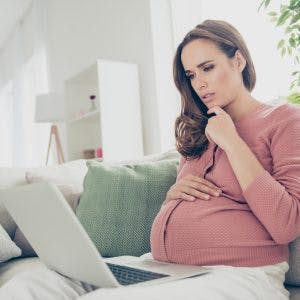 Is Cerebral Palsy Inherited? How Genes Affect Chances of CP 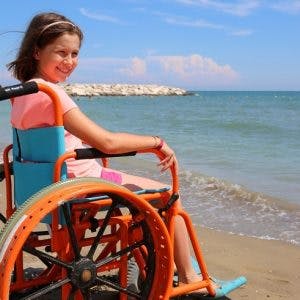 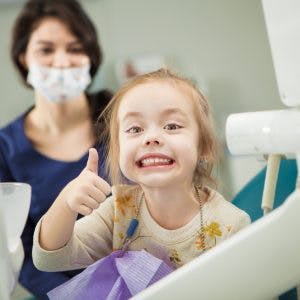 Cerebral Palsy and Oral Health: How CP Affects Your Teeth