Neurofeedback for TBI Patients: Is This Controversial Treatment Worth It? 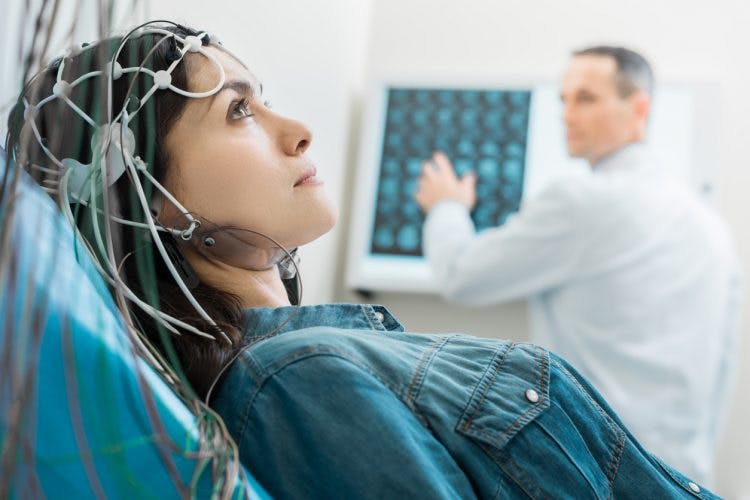 Neurofeedback is a cutting-edge new treatment that seems to show a lot of promise for TBI patients.

But what is neurofeedback, and does it actually work? That’s what this article is here to answer.

But what exactly are brain waves?

When your neurons communicate with each other, they emit small electric pulses, known as brain waves.

Depending on what activity you are doing, your brain will produce different types of brain waves at different frequencies.

When a person has a brain injury, the brain produces an abnormal amount of high-frequency brain waves. This leads to problems such as anxiety, memory problems, and attention difficulties.

The goal of neurofeedback is to get those brain waves under control. 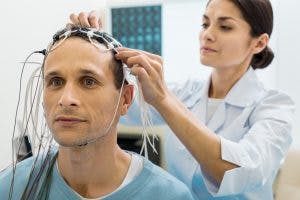 During a neurofeedback session, the therapist will hook electrodes up to the patient’s scalp. These electrodes monitor brain waves and display them on a screen in front of the patient.

The neurofeedback team compares the brain wave activity of TBI patients with healthy patients. This allows people to see which abnormal patterns of brain activity are causing problems.

The idea is, if you can watch what your brain is doing in real-time, you can learn to control it more effectively.

After that, the therapist will direct the patient through some cognitive exercises. As the patient performs these, they will see their brain waves change on the screen in front of them.

When the person alters their brain to display the right wavelengths, a visual or auditory signal, such as a bell, will go off. That gradually reconditions the brain to become more efficient.

Depending on which brain wave frequencies you enhance or suppress, you can learn to focus better, relax, and increase flexibility of thinking.

You can engage neuroplasticity through repetition, which is why many brain rehab programs encourage lots of practice.

The cool thing about neurofeedback is that it allows a patient to do more repetitions than other forms of rehab. For example, during 20 sessions, a person will get 72,000 repetitions in. This leads to greater results.

Neurofeedback has been used to treat several conditions, including:

It can also treat epilepsy and severe migraines.

Potential Efficacy of Neurofeedback for TBI

Neurofeedback is still a controversial treatment. To help you make an informed decision, we’ll give you the arguments both in favor of and against it.

Practitioners of neurofeedback claim that nearly all their patients see great results.

One example of this is Chris, a TBI survivor who, before starting neurofeedback, could not even follow a conversation. After only nine sessions, his attention had improved so much that he passed his driver’s test and could drive himself places again.

As far as scientific data goes, the most solid evidence for neurofeedback concerns ADHD. In a trial involving 104 kids diagnosed with ADHD, those who took part in neurofeedback made significant improvements in their executive function and attention skills. Those who did not use neurofeedback saw less improvement.

In addition, patients with epilepsy who did not benefit from medication reduced their seizure frequency after a few sessions of neurofeedback.

For example, very few studies are placebo-controlled, and when they are, the improvements between the placebo and non-placebo groups are pretty much identical.

This leads some researchers to conclude that the intensive repetitious exercise used in a neurofeedback session is what leads to improvements. Not feedback from brain waves.

Potential Safety of Neurofeedback for TBI 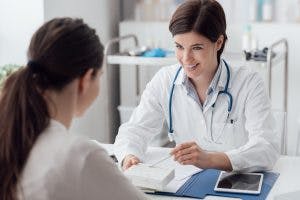 Neurofeedback is a non-invasive treatment that simply records brain activity. As a result, it is generally safe.

However, some brain injury patients experience negative side effects such as headaches, fatigue, and nausea after treatment.

This is because neurofeedback sessions often require a person to focus while staring at a computer screen. This can put too much strain on the brain.

If you decide to try neurofeedback, you should let the therapist know if you find the exercises too exhausting. That way they can adjust your treatment.

Neurofeedback for TBI: Should You Try It?

Many TBI patients report a significant boost in their cognitive functions after trying neurofeedback. Still, more research is needed to prove its effectiveness compared to other cognitive rehab programs.

If you are interested in trying neurofeedback, make sure you see a provider certified by the International Society for Neurofeedback and Research.  Untrained neurofeedback providers can cause you to experience more negative side effects.

We hope this article helps you decide if neurofeedback for TBI is right for you. 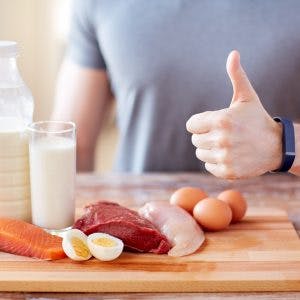 Brain Injury and Vitamin B12: How This "Brain Vitamin" Can Speed Up Your Recovery 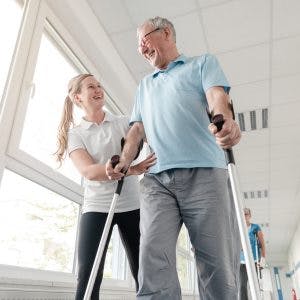 TBI Rehabilitation Guide: How to Promote a Successful Recovery 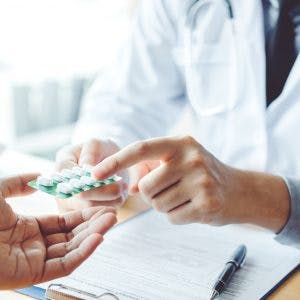