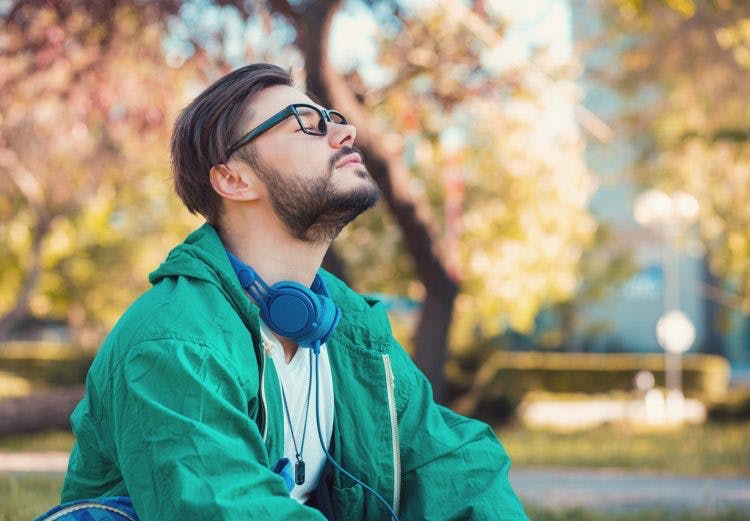 They occur because signals from the brain cannot get past the spinal cord damage, which results in loss of control over the diaphragm.

This article will expand on breathing difficulties after spinal cord injury and how to effectively manage them to improve lung capacity.

The level or location of a spinal cord injury plays a significant role in determining whether breathing ability will be compromised.

The diaphragm is an essential respiratory muscle. Lack of control over the diaphragm makes it difficult for your lungs to expand and inhale air.

Those with C5 spinal cord injuries might start off using a ventilator but usually wean off it by practicing breathing exercises to improve lung capacity.

Now that you understand which levels of spinal cord injury are susceptible to breathing problems, let’s discuss potential respiratory complications.

Respiratory complications are the leading cause of death in spinal cord injury patients.

Pneumonia is the most prevalent cause of death in spinal cord injury patients.

The infection causes air sacs in the lungs to fill with fluid.

Symptoms of pneumonia include:

Often, spinal cord injury patients with breathing problems struggle to produce a strong enough cough to clear the fluid from their lungs.

Therefore, it is essential to be vigilant for pneumonia symptoms and seek early medical attention. Typically, care providers will prescribe antibiotics, antiviral medications, or antifungal medications as treatment.

Sleep apnea is a sleep disorder that can cause breathing to fluctuate.

During sleep, breathing becomes very shallow and the respiratory system has to work harder to maintain breathing stability.

Spinal cord injury patients with sleep apnea may repeatedly wake up throughout the night because their breathing suddenly stops.

As a result, side effects of sleep apnea include:

Depending on the severity of one’s sleep apnea, a doctor may suggest multiple treatments. The most commonly advised treatment is to sleep with a continuous positive airway pressure (CPAP) device.

This non-invasive device ensures that the airways don’t collapse by providing a consistent supply of air through a mask.

Atelectasis occurs when part or all of the lungs collapse due to airway blockages.

Blockages can be caused by lung deflation or excess fluid buildup.

Symptoms of atelectasis include:

Spinal cord injury patients with atelectasis may struggle to inhale enough oxygen and have an increased risk of developing pneumonia or respiratory failure.

In the following section, we’ll go over everyday behaviors you can adopt to prevent the progression of breathing complications.

The Best Ways to Manage Breathing Problems After SCI

One of the best ways to manage breathing difficulties after spinal cord injury is to focus on preventative treatment.

These are all relatively simple behaviors that can have a significant effect on breathing ability after spinal cord injury.

Breathing difficulties after spinal cord injury are caused by paralysis of the diaphragm.

Although respiratory complications like pneumonia, sleep apnea, and atelectasis are the leading cause of death in spinal cord injury patients, they often can be prevented by adopting healthier behaviors.

Hopefully, this article helped you better understand how a spinal cord injury can affect breathing functions and what to do to prevent complications from progressing. Good luck! 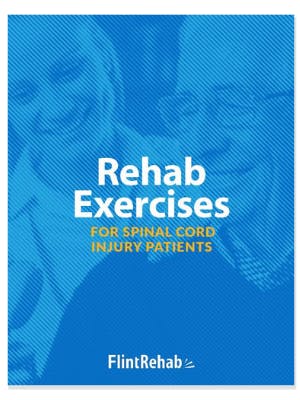 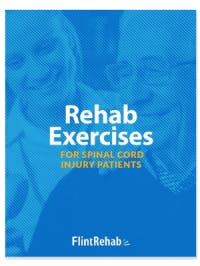 How to Maximize Mobility with Physiotherapy for Spinal Cord Injury 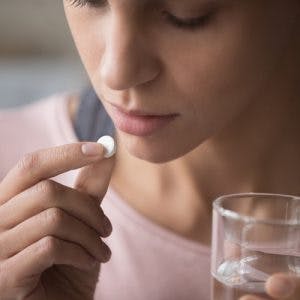 Baclofen for Spinal Cord Injury: Uses, Side Effects, and Management 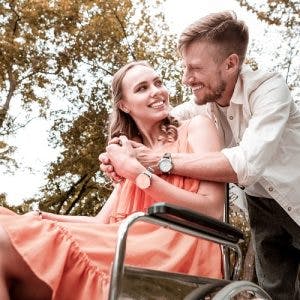