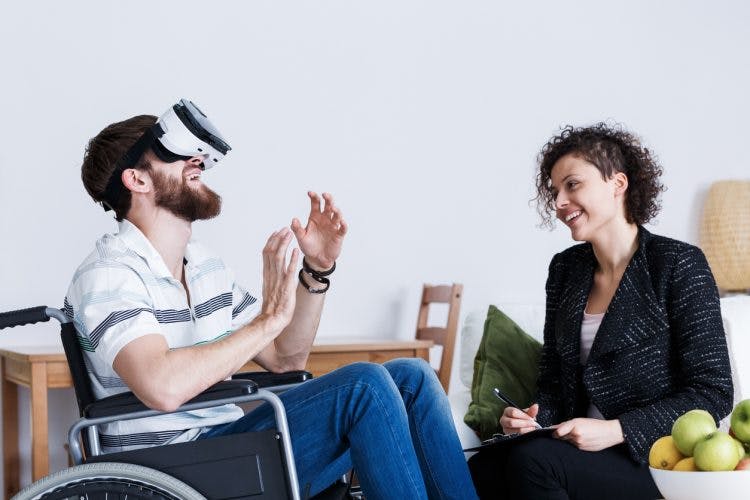 Virtual reality is gaining a lot of attention as a potential therapy for traumatic brain injury. In fact, there is good evidence that it improves cognitive and physical abilities more effectively than traditional therapy does.

Today’s article will look at the many benefits virtual reality offers for TBI patients and discuss some of the studies that have been done so far on it.

Virtual reality (VR) is an advanced, immersive form of computer interface that allows a person to interact with a computer-generated environment.

Because it’s so immersive and interactive, VR activates the brain’s neuroplasticity, the mechanism the brain uses to repair itself after an injury.

In a VR session, the person feels like they are really there, which makes therapy more engaging. And when the brain is engaged, more neurons will fire, which helps speed up the healing process.

Traditional forms of cognitive rehab tend to train each cognitive skill individually. Even though this does help the person regain some function, it doesn’t always help them relearn how to perform everyday activities.

That’s because most activities of daily living use multiple cognitive skills at once, something that requires practice. That is hard to get in a clinical setting.

But virtual reality allows the person to put all their skills together by performing simulations of real-life scenarios.

For example, crossing the street requires the person to pay attention to their surroundings as well as their steps and balance. For obvious reasons, it’s not possible to practice such a dangerous activity.

With virtual reality, however, patients can practice that activity and improve their attention skills without any risk of actual injury.

Virtual reality sounds great on paper, but does science support its use in TBI rehabilitation?

For example, researchers from Central Michigan University performed a study on fifteen TBI survivors. Each participant received fifteen 55-minute VR sessions over a period of six weeks. At the end of six weeks, the patient all showed notable improvements in their gait, reaching, and balance skills.

In a separate study, researchers compared traditional cognitive rehabilitation with virtual reality training. Only at the end of the virtual reality program did they observe a “significant improvement in specific cognitive and motor domains, such as attention abilities, emotional awareness, and balance.”

Finally, in another study from the Journal of Neuro-engineering and Rehabilitation, scientists developed their own virtual reality game, [email protected], where patients would perform daily routines such as walking to the bank or shopping at the grocery store. The game was design to help TBI patients integrate memory, attention, and executive function skills.

The study was split into two groups, a control group with nine patients performing conventional cognitive exercises, and nine using virtual reality. At the end of the study, the control group only improved in memory and social participation, where the virtual reality group made incredible gains in every cognitive function.

These are only a few examples of the positive impact of virtual reality on traumatic brain injury rehabilitation.

Who Should Not Use Virtual Reality?

As beneficial as virtual reality is, not everyone can use it safely.

Because it involves computer screens and moving images, people with epilepsy after TBI might find it triggers their seizures.

For the same reason, some people with inner ear problems or dizziness after head injury can find the whole experience unpleasant. Some of the negative reactions to virtual reality include nausea, severe vertigo, and migraines.

That’s why you should talk to your physical therapist before trying virtual reality therapy, and never do it alone. Always make sure to have someone around to help catch you if you lose your balance.

Get Ready for VR in TBI Rehabilitation

Virtual reality may hold the key to helping TBI patients regain cognitive skills in a way that transfers easier over to everyday activities.

If your therapy clinic does not have access to VR technology, there are many virtual reality consoles that have games designed to help people do their physical and cognitive rehab exercises from home.

Still, it’s best to try your first session with a therapist to make sure VR is safe to use with your condition.

We hope this guide to the benefits of virtual reality helps you on your TBI recovery journey! 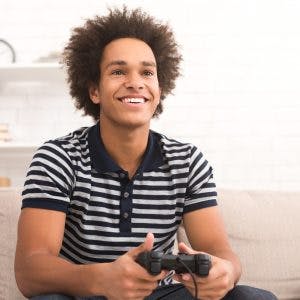 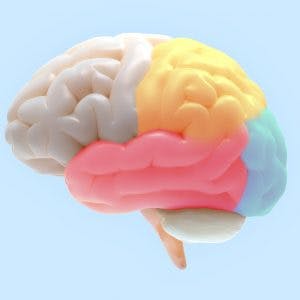 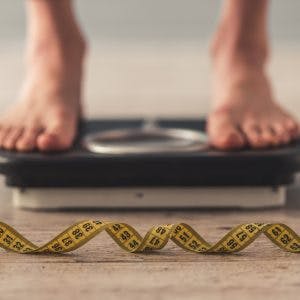