Home » Neurological Recovery Blog » Traumatic Brain Injury » Aphasia After Concussion: Why It Occurs and How to Overcome It 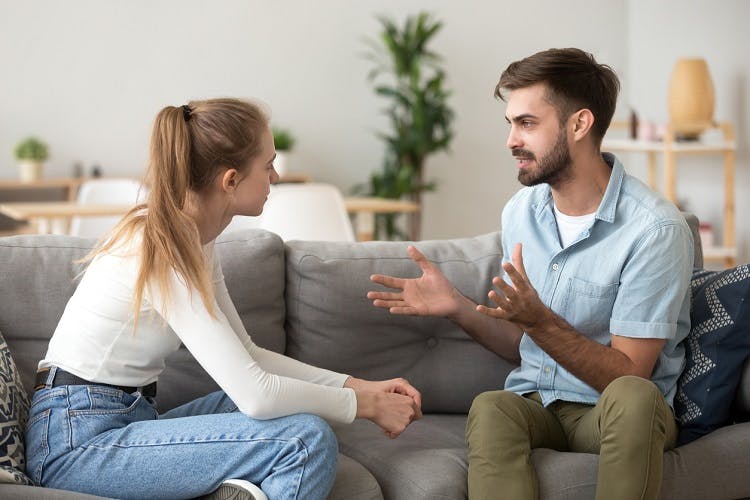 Aphasia is a communication disorder that affects one’s ability to produce or understand language. It is most commonly associated with damage to the left hemisphere, which is typically where the language centers of the brain reside. Often, cases of aphasia after a concussion resolve on their own after a few days. However, if symptoms persist, there are treatments available to strengthen language functions.

To help you better understand aphasia after concussion, this article will discuss:

What is the Link Between Aphasia and Concussion?

A concussion is a mild type of traumatic brain injury caused by a blow to the head (or body in the case of whiplash) that causes the brain to rapidly move around within the skull. This movement may cause the brain to hit the inside of the skull, damaging brain cells and causing a temporary loss of normal brain function.

While a concussion cannot be detected through MRIs or CT scans, individuals generally exhibit various cognitive, physical, and emotional symptoms. Because every concussion affects different areas of the brain, each individual will experience different outcomes.

In the following section, we’ll discuss the various types of aphasia that may occur after a concussion.

Communication difficulties due to concussions can manifest in several different ways. Depending on the location of brain damage, various types of aphasia may result from a concussion.

Below, we’ll discuss some of the most common forms of aphasia that may occur after a concussion:

Expressive aphasia (also called Broca’s aphasia or non-fluent aphasia) is a subtype of aphasia that affects a person’s ability to produce language.

Some symptoms of expressive aphasia after a concussion include:

With expressive aphasia, you understand language and know what you want to say, but struggle to speak fluently.

As a result, someone with receptive aphasia may experience:

Most people with receptive aphasia after a concussion can understand some language. For example, they may be able to understand short words and phrases but struggle to comprehend long sentences.

Additionally, while individuals with this type of aphasia can speak, they often do not realize that they’re not making any sense.

Anomic aphasia is a milder form of expressive aphasia that makes it difficult to produce the exact word you want to talk about. Individuals with anomic aphasia often feel as if words are on the tip of their tongue.

Individuals with this type of aphasia can speak fluently and coherently. However, their sentences are often full of vague words (i.e., ‘thing’) and circumlocutions (descriptions of the word you’re trying to find). For example, instead of saying ‘cat’, an individual with anomic aphasia may say “that gray thing with pointy ears”.

Treatment for Aphasia After Concussion

Fortunately, the effects of most concussions tend to resolve on their own. However, when symptoms last longer, the diagnosis shifts from concussion to post-concussive syndrome.

If your aphasia lasts longer than a few days, you should seek treatment right away. It’s possible your aphasia is a sign of worsening brain damage. Therefore, it is critical to get examined by a doctor as soon as possible. Once your doctor has examined you and ruled out any serious brain damage, they will recommend you begin therapy.

The earlier you can begin treatment, the better chances you have of regaining your speech and comprehension abilities. To ensure maximum recovery, schedule an appointment with a speech-language pathologist (SLP). An SLP will evaluate your abilities and deficits and can suggest the best therapy practices that fit your needs. They can also teach you exercises to do at home to optimize your recovery.

Some therapies for aphasia after concussion that a SLP might suggest include the following:

Constraint-Induced Language Therapy (CILT) was designed to help people with more severe aphasia regain speaking skills. The goal is to force the person to speak by eliminating any compensatory tactics they may have picked up. The idea is, with enough practice, the brain will promote neuroplasticity and make adaptive changes to strengthen their language skills.

Neuroplasticity refers to the brain’s ability to reorganize neurons (brain cells) and allow undamaged portions of the brain to take over functions from damaged ones. Therefore, by practicing CILT, the goal is that the brain will rewire itself and recover its language abilities.

With this speech therapy method, a patient would have to:

With enough practice, you can activate neuroplasticity to encourage improvements in speech.

One of the most promising and exciting treatments for expressive aphasia is singing therapy, formally called Melodic Intonation Therapy (MIT).

Speech-language pathologists developed it when they discovered that even when their patients with aphasia could not speak a word, they could still sing a song fluently. This could occur because singing engages the right, more-creative side of the brain, whereas speaking utilizes the left side. Since most speaking disorders are caused by damage to the left side of the brain, the side that controls singing is left intact.

Moreover, most patients permanently maintain the improvements that they gain from music therapy. This makes it an effective way to re-learn how to speak after brain injury.

If this sounds promising to you, try seeking out a speech therapist trained in music therapy. A combination of speech and singing therapy can help boost your recovery.

Another effective way to train the brain to improve language functions is to download a speech therapy app onto your phone. This allows for easy access to speech and language exercises whenever you want.

For example, the CT Speech and Cognitive Therapy App provides over 100,000 speech and cognitive exercises designed by expert speech-language pathologists. This is an excellent way to consistently and frequently stimulate the brain and promote neuroplasticity.

Management Techniques for Aphasia After Concussion

While aphasia is often treatable, there is not an instant fix. In the meantime, you are going to need to learn how to manage it and communicate effectively with others.

Here are some steps both you and your loved ones can take to make communication easier.

These techniques should help make communication a little easier as you work to overcome aphasia.

In many cases, aphasia after a concussion is temporary, and normal speech returns after only a few days. For some people, however, it can last for months or years, and might even be permanent.

The best thing you can do to prevent permanent loss of speech is to start speech therapy right away. It helps encourage the brain to overcome aphasia so that you can speak with confidence again.

We hope this article helped you better understand why aphasia occurs after concussion and how to treat it. 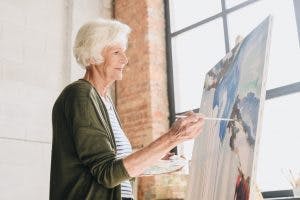 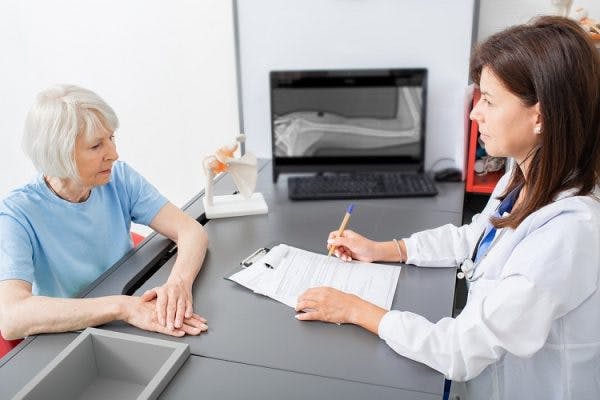 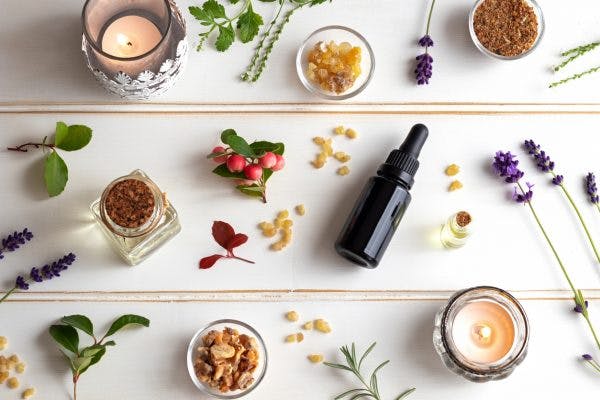