TBI and Autism: Is There a Link? (Understanding Similarities and Treatment) 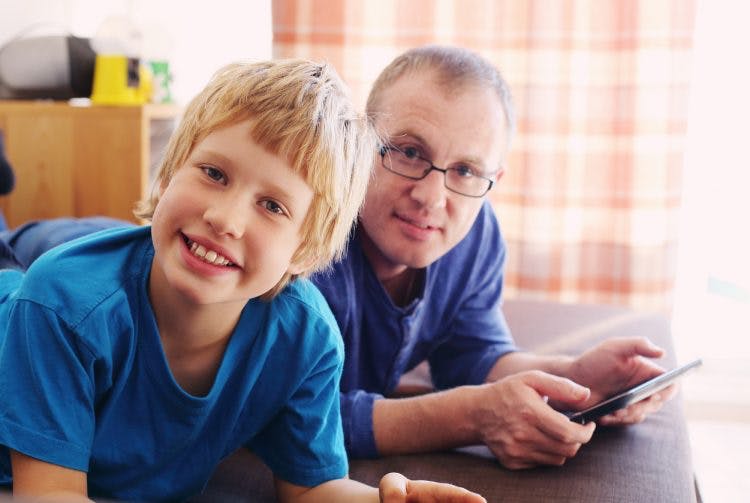 Is there a link between TBI and autism? Can a brain injury cause autism?

While many symptoms of TBI and autism overlap, there is currently no evidence to suggest that a brain injury causes an increased risk of autism.

However, because the two conditions are similar, some of the interventions used to manage autism may also be helpful for TBI patients.

Today you will learn more about the similarities and differences between autism and brain injury and how treatments for autism can help TBI patients increase their social functioning.

Autism spectrum disorder (ASD) is a neurodevelopmental disorder that affects how a person perceives and communicates with others.

Most children with ASD show symptoms within the first year, though some do not develop problems until about the age of 2.

Some of the early signs of autism include:

Many on the spectrum have a heightened sensitivity to stimulation but a dulled sense of pain. Therefore, they may perform behaviors that cause self-harm, such as biting or head-banging.

There is no single, identifiable cause of autism spectrum disorder, although genetics seem to play a major role. No reliable studies have shown a link between vaccines and autism.

Although there is no cure for autism, early intervention can help many people on the spectrum live happy, productive lives.

Can Brain Injury Cause Autism in Adults?

Autism, by definition, is a developmental condition, which means it is present from birth. Therefore, a brain injury does not cause autism in adulthood. To be diagnosed with autism, a child would have to miss certain common milestones, such as:

Other early signs include unusual reactions to sounds, smells, and lights.

However, while brain injury does not cause autism itself, the two do share similar mechanisms. For example, both can cause gastrointestinal problems which can affect brain function. In particular, both TBI and autism cause a change in gut microflora, which studies have shown changes the way that the brain responds to stress.

These shared mechanisms may explain why there are so many similarities between people with brain injury and those with autism.

Similarities Between TBI and Autism

TBI and ASD share many of the same characteristics. They both cause deficits in social judgments and communication skills and problems with regulating behavior. Other similarities between brain injury and autism include:

There are also several differences between TBI and autism though. For example, a frontal lobe injury often causes problems with empathy and self-centered behavior.  However, contrary to popular stereotypes, most people with autism do not lack empathy. They just struggle with social norms.

Because autism and brain injury do share so many characteristics though, the interventions used to treat autism can be helpful for brain injury patients, and vice versa.

Treatments for Autism and Brain Injury

There are many treatments aimed at minimizing the effects of autism that can help people with TBI improve their social skills and behavior.

The following are a few of the best therapies used to treat both TBI and autism:

Applied behavioral analysis is one of the most researched and effective interventions for autism. It’s also been used successfully with brain injury patients with similar issues.

ABA involves breaking down skills into component parts and helping patients learn them through repetition and reinforcement. It also teaches patients how to avoid unwanted behavior such as emotional outbursts.

This therapy is best suited for patients with severe cognitive disabilities or for young children.

This therapy is best suited for TBI survivors or people with autism who don’t have severe cognitive difficulties, but who still have trouble controlling their emotions and behavior.

The goal of cognitive-behavioral therapy is to help a person understand their actions and find out what triggers them.

For example, maybe the person tends to get stuck on negative thoughts and emotions, and this leads them to get more easily upset. Or maybe it’s something as simple as hunger that triggers your anger.

Whatever it is, once the patient identifies their triggers, the therapist will work with them to discover ways to either avoid it or cope with it in a healthy way.

Insight-oriented psychotherapy is similar to CBT, but instead of focusing on triggers it focuses on negative beliefs.

The beliefs IOP addresses aren’t necessarily conscious, but they shape how you see the world and as a result they affect your behavior.

For example, a therapist might help a patient discover that they believe people don’t like them because of their brain injury, which makes them more hostile to others.

Once the person discovers these beliefs, the therapist will teach them ways to replace negative thoughts with positive ones.

Combining insight therapy with behavioral therapy is often the most effective approach.

This therapy focuses on helping patients establish meaningful relationships, something both autism patients and TBI survivors struggle with.

One of the skills this therapy focuses on is motivation to engage with others. The therapist works on building up the skills necessary to accomplish this such as sustained eye contact and back-and-forth communication.

It is common for parents, family members, and caregivers to take part in this therapy as well.

Autism and brain injury share many similar symptoms. Both cause people problems with social behavior and communication, and both can make the person more prone to emotional outbursts.

But because autism and TBI affect the brain in similar ways, the interventions used for one may also benefit the other.

Therefore, TBI patients, especially those with executive dysfunctions, might consider trying therapies that have been traditionally used for autism, such as behavioral therapy.

We hope this article has helped you learn more about the relationship between TBI and autism. 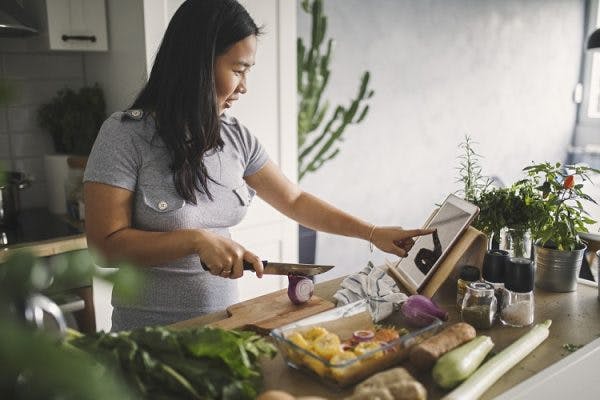 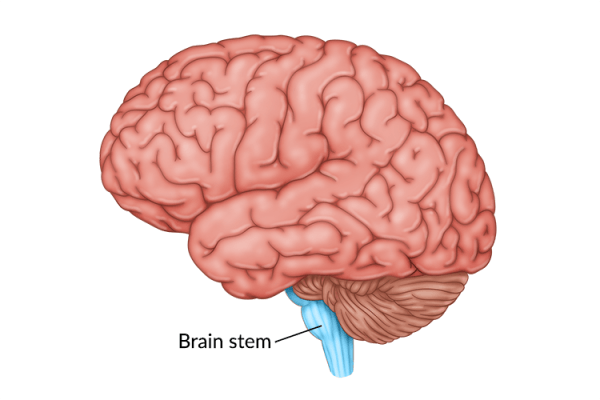 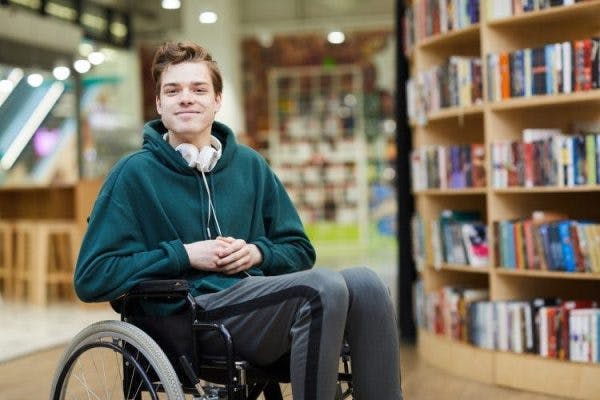