Can You Get Cerebral Palsy Later In Life? No, Here’s What You Need to Know 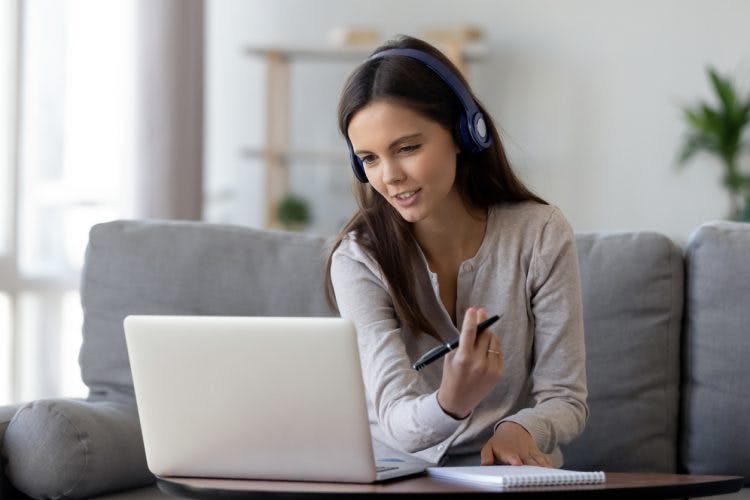 This article will educate you on the symptoms and related conditions that may lead people to think they have cerebral palsy.

Can You Get Cerebral Palsy Later in Life?

Someone cannot get cerebral palsy later in life because it is caused by damage to the brain before, during, or shortly after birth.

Most individuals with cerebral palsy are born with it (85-90%), but those that acquire it in early childhood typically get it from head injury, environmental factors, and infections.

The age for acquiring cerebral palsy after birth tends to vary, but most research papers will define it no later than 5 years old. By this age, the brain damage should have healed as much as it can on its own.

Any sort of brain injury experienced after 5 years old is not considered cerebral palsy.

Being Diagnosed with Cerebral Palsy Later in Life

Cerebral palsy is often referred to as a spectrum condition that describes a variety of different motor impairments caused by early brain damage.

If you’re diagnosed with cerebral palsy later in life, it does not mean that you’ve suddenly developed it.

Rather, it means that symptoms of your brain damage have become more pronounced and apparent as you’ve gotten older.

Because their symptoms are so subtle, they’ve gone unnoticed for years and there was no need to suspect brain damage.

Signs That May Have Gone Unnoticed in Childhood

If you’ve been diagnosed with cerebral palsy later in life, ask your parents if you demonstrated developmental delays as an infant.

Developmental delays like late walking and talking are often the first sign of motor impairments indicative of cerebral palsy.

Despite developmental delays, about 50% of all people with cerebral palsy eventually learn to walk independently and nearly 75% can speak.

Some other signs of cerebral palsy include:

The brain damage that caused cerebral palsy is static, meaning that it will not get worse over time.

Cerebral palsy is experienced differently by everyone. Some people are only affected in their legs while others may be affected on one side of their body, a single limb, or their entire body.

Motor impairments will not increase over time. If your cerebral palsy only affects your legs, it won’t randomly start affecting your arms.

However, symptoms and associative conditions of cerebral palsy like spasticity and pain can progress.

This is why individuals with very mild cerebral palsy don’t realize they have motor impairments until they get older.

If you’ve been diagnosed with cerebral palsy later in life, understand that your diagnosis does not change who you are.

Continue to live life as you normally would, but also be mindful of your motor impairments.

Physical damage to the brain cannot heal. Luckily, the brain is extremely adaptive and has neuroplasticity.

Neuroplasticity is the brain’s ability to adapt so that functions affected by damage to the brain may be reassigned to healthy areas.

If you’ve had mild motor impairments your whole life, you don’t know what it’s like not to have them. It’s difficult to correct a walking pattern if you’ve always walked a certain way.

Neuroplasticity is activated through repetition. The more you repeat a new movement, the more rewiring occurs, and the stronger the neural pathways become.

Eventually, the new movement  becomes strongly embedded in the brain and it replaces the old movement pattern.

Getting a late diagnosis of cerebral palsy may be shocking and overwhelming.

Cerebral palsy is a childhood motor disability that most people are born with. However, it can also be acquired in early childhood.

It can range from mild to severe, and those who are diagnosed later in life often have such mild symptoms that their motor impairments go unnoticed for years.

Hopefully, this article helped you understand that CP cannot be developed in adulthood, but can be diagnosed much later in life. 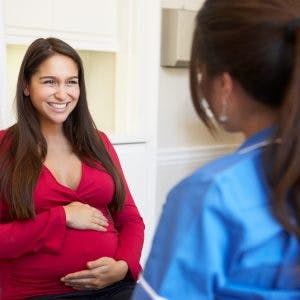 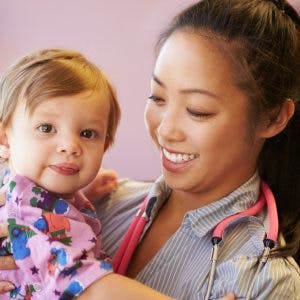 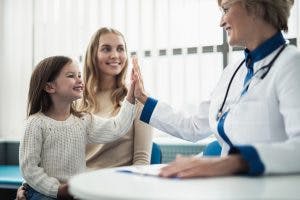 Cerebral Palsy and Pain: Types of Pain and Treatment 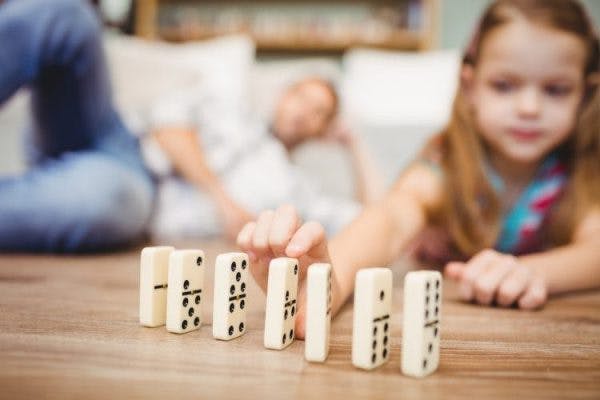 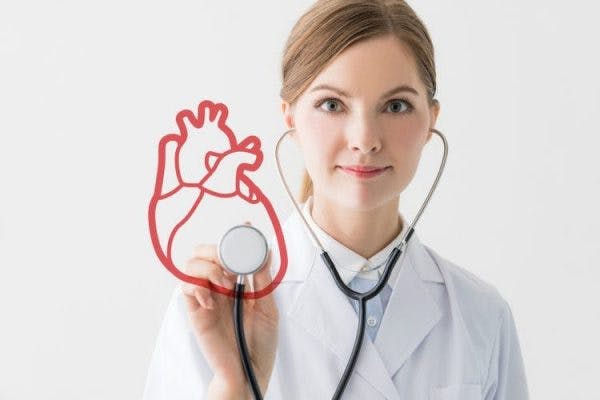 Cerebral Palsy and Heart Problems: Are They Related?