Home » Neurological Recovery Blog » Traumatic Brain Injury » Post-Traumatic Cervical Dystonia: What It Is and How to Treat It 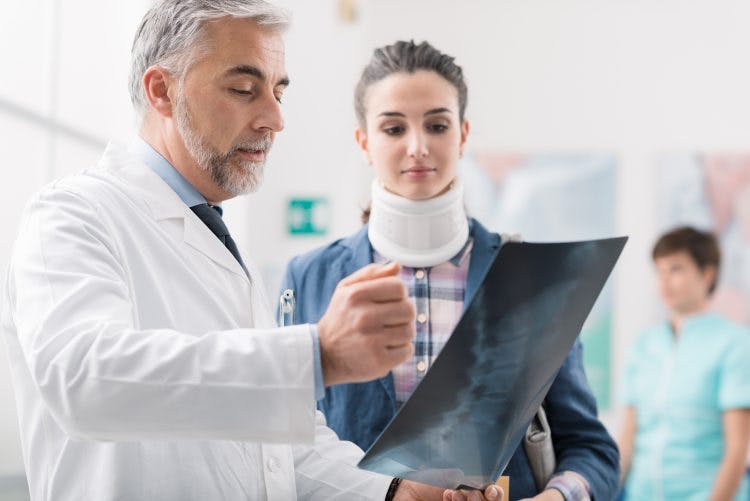 Post-traumatic cervical dystonia (also known as spasmodic torticollis) is a serious movement disorder that can occur after TBI.

It’s a condition that causes the muscles in the neck to involuntarily contract, which can make your head twist in various directions. The most common posture associated with cervical dystonia is the twisting of the chin toward the shoulder so that the head is rotated sideways.

To help you understand what post-traumatic cervical dystonia is, this article will discuss its causes, symptoms, and management.

While the exact cause of cervical dystonia is unknown, scientists believe that it is a result of improper signaling between the brain and the muscles. These signals confuse the muscles and cause them to contract at the incorrect times.

Cervical dystonia can be classified as isolated or acquired.

In cases of isolated dystonia, there is no identifiable cause for the symptoms. With acquired dystonia, the trigger is usually attributed to damage to certain areas of the brain. The most common cause of acquired cervical dystonia is a traumatic brain injury.

In the following section, we’ll discuss what post-traumatic cervical dystonia may look like and how it progresses.

Generally, signs and symptoms of cervical dystonia do not appear right away. Rather, they typically begin gradually, then worsen until they reach a plateau.

Additionally, signs and/or symptoms are usually exacerbated by standing, walking, or stress.

Some common, early signs and symptoms of post-traumatic cervical dystonia include:

Sometimes cervical dystonia will cause the neck to freeze in one position whereas others may experience abrupt, jerky neck movements.

These movements can be easily confused with tremors after brain injury. Many people with cervical dystonia also experience hand tremors, which can make diagnosis even more complicated.

The worst symptom of cervical dystonia is severe muscle pain. Therefore, before you can begin treatment, it is crucial to get that pain under control.

How to Relieve Pain from Cervical Dystonia

There are several methods that doctors use to treat pain caused by cervical dystonia. You may need to try a combination of methods before you find the treatment that works best for you.

The most common treatment for pain relief is Botox injections in the muscles of the neck every three months.

Botox is a nerve blocker, meaning that it blocks signals that cause the muscles to contract. As a result, the muscles remain relaxed, which can help reduce pain.

Botox is an effective treatment for painful muscle spasms, and 90% of people with cervical dystonia report an improvement in their symptoms after injection.

Several oral medications can help relieve pain and other symptoms associated with post-traumatic cervical dystonia. According to the Dystonia Foundation, some effective meds include:

In addition, some anti-convulsant medications that are usually prescribed to treat epilepsy have been successfully used on patients with cervical dystonia.

A word of caution when these prescriptions are used for pain relief in patients with cervical dystonia: Some drugs, like Valium, can have a negative effect on the brain and slow down recovery. It’s crucial to discuss your medication regime with your physician to ensure that there are no interactions that may be harmful to your system.

Acupuncture can be an effective complementary technique to relieve the symptoms of post-traumatic cervical dystonia.

When used in combination with Botox injections, many people report significant improvements in their symptoms than when using Botox alone. While not everyone sees improvements from acupuncture, it might be worth trying, especially if traditional treatments are ineffective.

The methods above can help relieve, or reduce the severity of, pain related to cervical dystonia. However, while this is important, it is considered to be a temporary fix.

The only way to fully treat post-traumatic cervical dystonia is to address the root cause, which is poor communication between the brain and the neck muscles.

The following treatments can help improve that connection.

Neuroplasticity refers to your brain’s ability to repair itself and create new neural pathways. These new pathways are formed through repetitive, therapeutic exercise. When these new pathways are established, communication between the brain and the rest of the body will be restored, which will improve function.

Therefore, one of the best ways to treat dystonia after brain injury is to exercise and stretch your neck muscles. Most therapists recommend doing exercises that move in the opposite direction of the rotation.

Admittedly, this can be difficult to do, especially when dystonia causes abnormal movements. As a result, you might initially need medication to get the dystonia under control. Once the dystonia lessens, you can work on exercising your neck muscle to engage neuroplasticity.

Deep brain stimulation is a surgical treatment for dystonia that uses implanted electrodes to send high-frequency signals to areas of the brain that control involuntary movements.

These signals limit some of the abnormal messages that the brain is sending to the muscles, thus, reducing muscle spasms in the neck.

Deep brain stimulation is a relatively new treatment for cervical dystonia, and some of the evidence is still inconclusive. But if your symptoms are severe, it might be something worth considering with your doctor.

Cervical dystonia is a painful condition that can arise after a head injury.

While it may not be completely reversible, there are effective ways to reduce its severity. Combining physical therapy with anti-spasmodic medication seems to be the most effective treatment approach. Other therapies such as acupuncture and deep brain stimulation may also reduce symptoms.

We hope this article helps you find the treatment for cervical dystonia that best fits your needs. 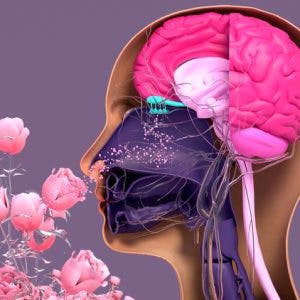 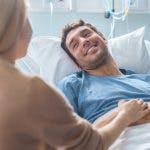 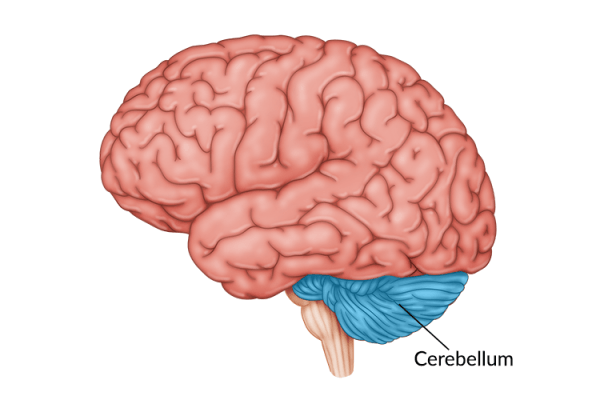 Cerebellum Brain Damage: What Causes It & How Rehabilitation Works 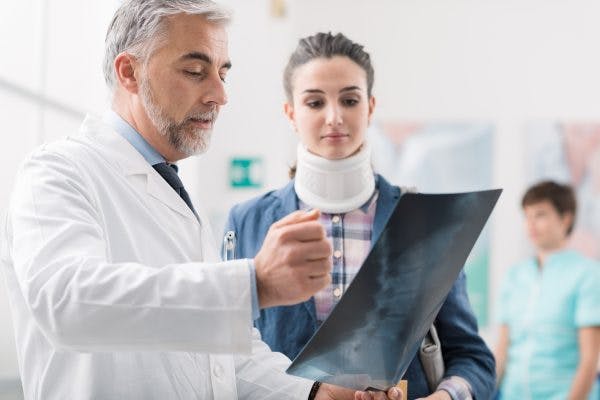 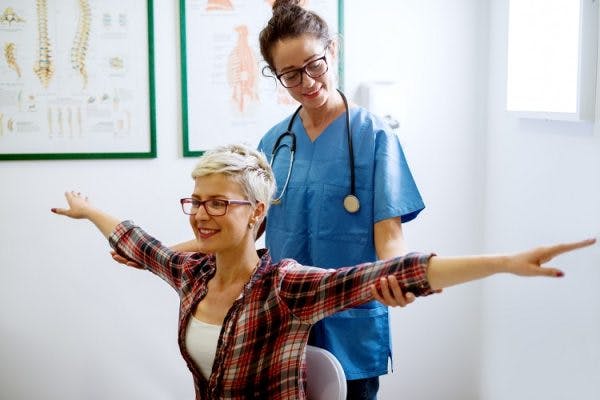