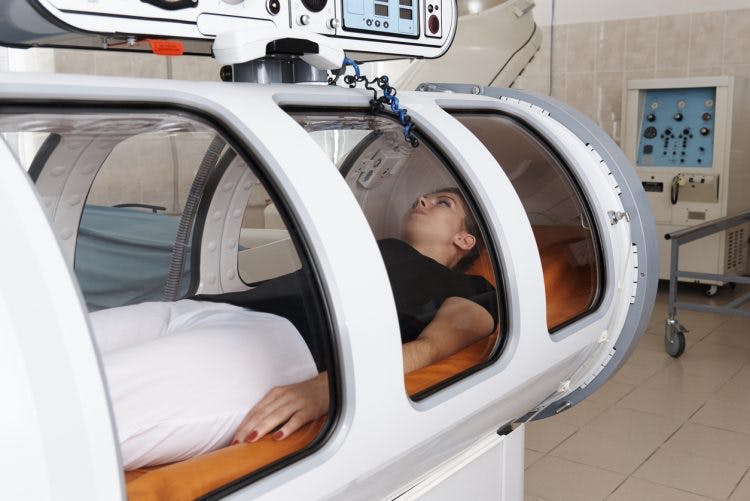 But what happens when you’re in a chamber full of pure oxygen at increased pressures?

What to Expect with Hyperbaric Oxygen Therapy for Spinal Cord Injury 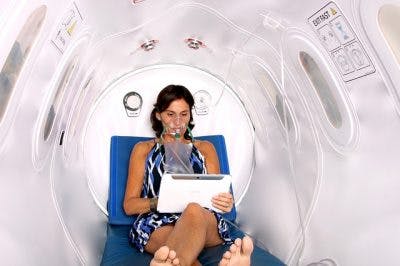 However, experimental studies suggest that it can be effective in treating many of the secondary injury outcomes of spinal cord injury.

HBOT can take place in a single unit or a room with several people.

Timing also varies, but you can expect each session to last anywhere between 30 minutes to 2 hours.

Hyperbaric oxygen therapy should not be painful, but you may experience ear popping due to changes in air pressure.

After spinal cord injury, a bunch of biochemical processes transpire in an attempt to stabilize the spinal cord.

However, this also creates a very hostile microenvironment that results in: 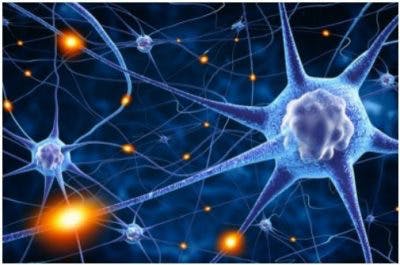 Oxidative stress which is when there’s an imbalance between the production of free radicals (highly reactive oxygen molecules) and antioxidant enzymes.

As you just learned, free radicals cause oxidative stress.

Nitric oxide levels also play a key role in apoptosis, depending on the amounts present.

Small concentrations of nitric oxide assist with neuroprotection, while larger amounts are seen in inflammation.

After spinal cord injury, your damaged blood-brain barrier allows immune cells to invade to the spinal cord and activate an inflammatory response.

It also reduces gap junctions in cell membranes, which prevents the spread of anti-inflammatory mediators from damaged cells to healthy ones.

Angiogenesis is the development of new blood vessels.

This can helps keep heart rate and blood pressure stable.

This restores blood supply in the spinal cord by increasing vascular density, which promotes neuron protection and functional recovery.

As we previously mentioned, an inflammatory response is triggered after an SCI to help fight infections and clean up the spinal cord.

However, the inflammatory response also causes swelling, which can block blood flow and prevent our tissues from receiving oxygen.

It also results in less water entry into the spinal cord, which prevents fluid retention.

The Reality of Hyperbaric Oxygen Therapy for Spinal Cord Injury 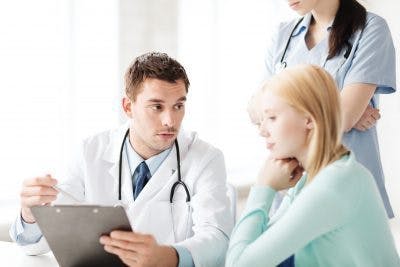 Is hyperbaric oxygen therapy starting to sound a little bit too good to be true?

Well, it’s not all rainbows and butterflies. In fact, quite a few things that can go wrong.

For one thing, there’s a possibility that the oxygen chamber can explode and catch on fire.

Side effects of hyperbaric oxygen therapy for spinal cord injury include:

However, clinical studies are showing mixed results, which suggests that there isn’t enough consistency and that further research is necessary.

Hopefully, with a little more fine-tuning, hyperbaric oxygen therapy will prove to be more than just a promising practice.

If you’re interested in trying it for yourself, consult with your doctor. Good luck! 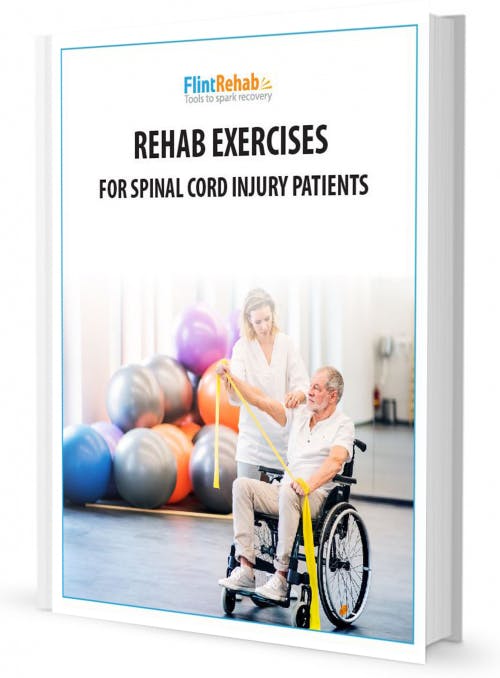 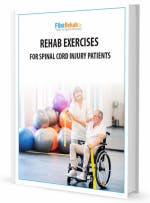 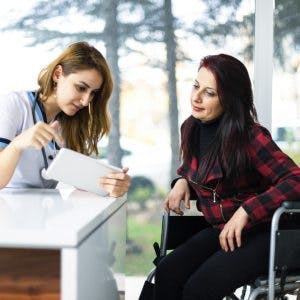 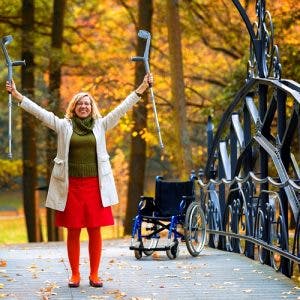 How to Recover Walking After Spinal Cord Injury: Timeline and Treatments 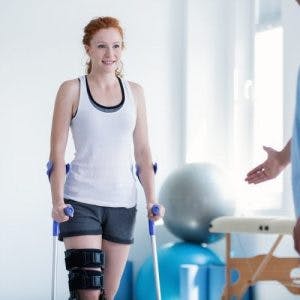 Locomotor Training for Spinal Cord Injury: Will You Be Able to Walk Again?