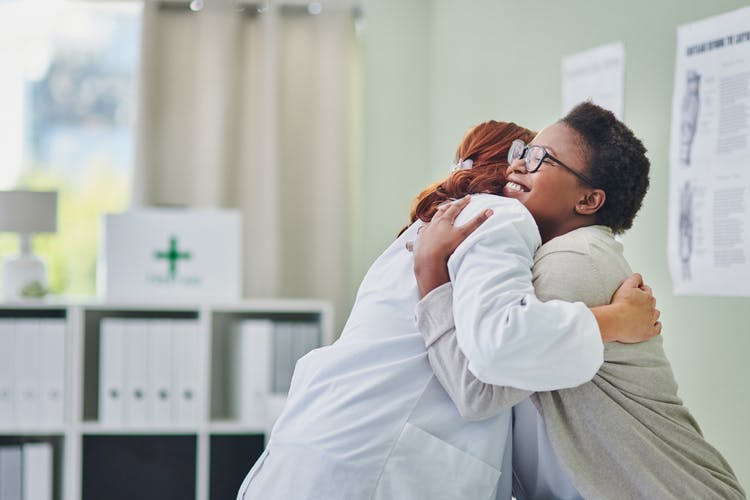 Anger after stroke can occur for many reasons. Some stem from the biological impact of the stroke while others stem from unwanted lifestyle changes, such as losing a job due to stroke-related disabilities.

It’s important to address anger issues after stroke because it can cause distress for both survivors and their loved ones. In this article, you will learn the different causes of anger after stroke and what you can do to cope.

Causes of Anger After Stroke

After a stroke, changes in emotion such as anger can result from one or multiple sources. Factors that may cause anger after stroke include:

When anger after stroke becomes extreme, it can result in aggressive behavior after stroke, which should be taken seriously. If you or a loved one are a victim of domestic violence, it is critical to take action to protect yourself by calling the domestic abuse hotline in your area. In the United States, that number is 1-800-799-7233.

Now that you understand the biological causes of anger after stroke, let’s discuss the environmental triggers that also cause contribute to this issue.

Common Triggers of Anger After Stroke

To learn how to regulate anger after stroke, it is critical to understand the factors that may trigger the emotion. Some common triggers for anger include:

Hopefully, by understanding and avoiding the triggers, you may reduce the frequency of angry outbursts. Up next we will explore specific steps for this.

In many cases, episodes of post-stroke anger and aggressive behavior decline in frequency and intensity as time passes. As the brain heals and survivors adjust to new situations, they may naturally regain control over their emotions.

It works best to take a proactive approach to managing emotions, however, instead of waiting for things to improve on their own. Here are some steps you can take to help reduce angry feelings after a stroke:

Recognizing the situations that trigger your anger after a stroke may help you manage your mood. As you’ve learned, stroke survivors are often confronted by multiple triggers at once, making it important to be aware of potential triggers so that you can reduce or avoid them.

For example, if you know that large crowds and fatigue tend to trigger angry reactions, take steps to avoid these situations as much as possible. Take naps when you feel fatigued and ask loved ones for help avoiding crowds.

Talking with a psychotherapist may also help you to better understand what situations trigger your anger and how to modify your reactions.

Many triggers involve pushing yourself too hard. If you grow frustrated from not being able to complete a task or feeling confused by something, you can take a step back and give yourself a break.

Stroke recovery is a challenging process, and survivors should practice self-compassion to make an already-difficult process more manageable.

Other helpful coping mechanisms include:

If you struggle with unwinding and stepping back from difficult tasks, consider using relaxing tasks to distract you and allow your anger to ease.

3. Talk to your doctor about medication

If anger is getting in the way of your quality of life or damaging relationships with loved ones, you can ask your doctor if antidepressants are appropriate for you.

Antidepressants such as selective serotonin reuptake inhibitors (SSRIs) may help reduce anger after a stroke. Specifically, an SSRI called fluoxetine (Prozac) has been shown to help improve “post-stroke anger proneness” – even 3 months after discontinuation of treatment.

Be aware that, as with all medication, there are side effects that may negate the benefits. For example, some side effects of fluoxetine include anxiety, confusion, and difficulty falling asleep. This can increase some triggers for anger such as fatigue and overstimulation, so exercise caution and work closely with your doctor to monitor your health.

It often works best to use medication in conjunction with other anger management techniques like the ones previously discussed in this article.

Immediately after a stroke, a person may have lowered self-control. Therefore, it may fall on family members and caregivers to avoid triggering the person’s anger and frustration level. The following tips can help you accomplish this.

First and foremost, it can help to remind yourself that a stroke survivor’s anger is often not directed at you but rather at their limitations. Even if the person is reacting in a way that is hurtful to you, try your best to practice empathy for the survivor and also practice compassion for yourself, too.

Being a caregiver for a survivor can be difficult, and angry outbursts add more stress to the situation. Take care of yourself by practicing self-care routines like attending support groups, seeing a therapist, and maintaining healthy boundaries.

As we mentioned earlier, if anger turns into violent or aggressive behavior after stroke, you must protect yourself by calling the domestic abuse hotline in your country.

Help fill in the gap

If your loved one has difficulty with memory problems, this may make them feel disoriented and confused. Frequently remind them where they are, what they are doing, and why. This may prevent agitation and overstimulation after a stroke.

As you’ve learned, many triggers for anger after a stroke involve frustration with upsetting circumstances, like physical limitations or insensitive comments from others. You can help ease your loved one’s anger by validating that it’s understandable to feel hurt and upset by these things.

You can help ease their upset by reducing triggers that are in your control, such as avoiding crowded areas, encouraging naps to reduce fatigue, and cheerleading their recovery. Remind your loved one of how far they have come and that there is always hope for recovery.

Finally, take care of yourself too. You cannot pour from an empty cup, and it’s important to focus on your own mental health while helping others with theirs. 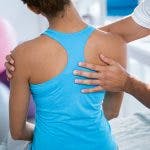 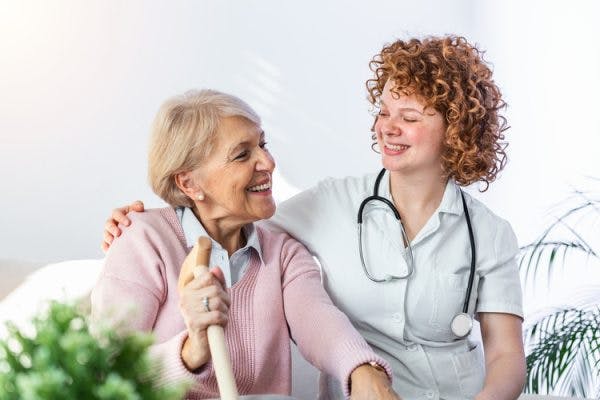 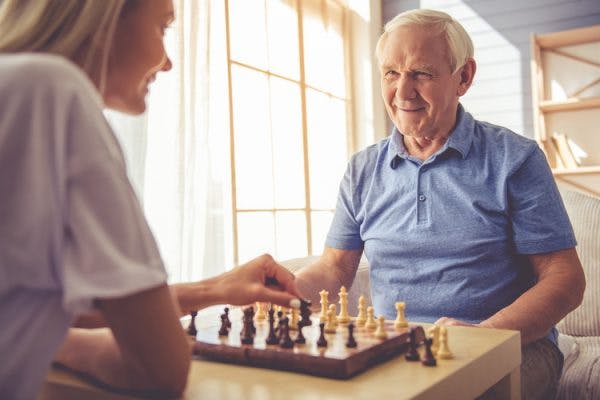 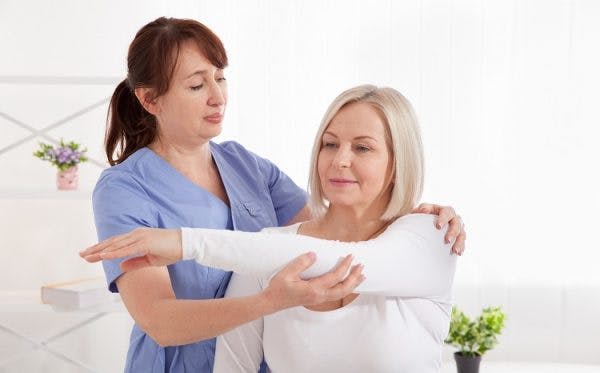 Intrathecal Baclofen Pump: How It May Help Spasticity & What You Should Know