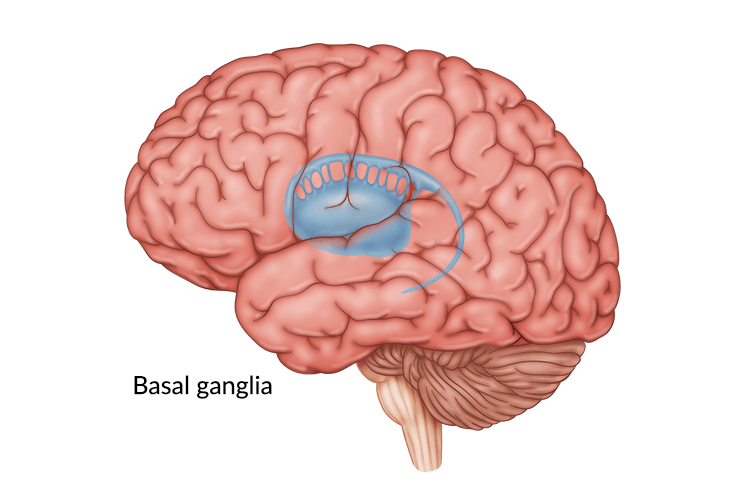 The basal ganglia are structures within the brain primarily responsible for movement. When someone sustains basal ganglia brain damage, they may experience difficulties with balance, posture, or other movements.

Normally, the brain is in constant communication with your muscles via neural pathways. However, when the basal ganglia sustain damage, some of these pathways can be affected and impair the brain’s ability to control your muscles.

Fortunately, the brain has the ability to rewire itself through neuroplasticity, and there are many ways to treat basal ganglia brain damage and promote recovery.

This article will discuss the causes, most common secondary effects, and ways to overcome basal ganglia brain damage.

The basal ganglia are a group of structures located deep within the brain. These include the caudate, putamen, globus pallidus and subthalamic nucleus. Each structure in the basal ganglia has its own specific function, but they all play a role in motor control, particularly the initiation and execution of skilled movements.

For movement to occur, agonist muscles must contract while antagonist muscles relax. The basal ganglia control this process by ensuring muscles activate and relax when needed. This is done through inhibitory or excitatory signals to the appropriate muscle groups.

For example, to pick up a fork while eating, you must first extend your arm. This means your bicep muscle cannot fire at the same time as your triceps; otherwise, your arm cannot bend. This is when the basal ganglia send signals to your biceps telling it to contract and your triceps to relax, allowing you to extend your arm easily.

When the basal ganglia are impacted by injury, this harmonious process may be disrupted and cause the antagonist muscles to activate at the same time as the agonist muscles. This disruption can result in various movement difficulties, but there are ways to help restore function and boost recovery.

When the basal ganglia are impacted by injury, survivors may experience a range of effects. These can vary from difficulties with muscle movement to cognitive fatigue.

Here are some of the most common secondary effects of basal ganglia brain damage:

Chorea is a condition caused by damage to the basal ganglia in which small, random, repetitive movements transition abruptly from one part of the body to another. A secondary type of chorea involves an aggressive, involuntary flinging of one arm, also known as hemiballismus. The movements tend to be wider and more vigorous than primary chorea due to damage in the basal ganglia and subthalamic nucleus.

Similar to chorea is a condition known as athetosis – a stream of slow, flowing, writhing movements. This usually occurs in the hands and feet. Survivors may experience athetosis and chorea simultaneously, which can cause odd, almost dance-like movements.

When the basal ganglia cannot suppress the antagonist muscles after a brain injury, dystonia may occur. Dystonia refers to uncontrollable, abnormal movements, resulting in symptoms such as foot cramping, rapid blinking, and trembling.

Involuntary muscle contractions can occur in only one part of the body, known as focal dystonia. Segmental dystonia means two or more adjacent muscle groups are affected simultaneously, and general dystonia affects all parts of the body.

Obsessive-compulsive disorder is often associated with “perfectionism” or keen attention, but these qualities are all encompassing of OCD. Survivors with this disorder may also experience intrusive thoughts, obsessions, and/or compulsions.

A less common effect of basal ganglia brain damage is parkinsonism, which is an umbrella term used to describe signs and symptoms of Parkinson’s disease. Parkinsonism can often include resting tremors, stiff muscles, impaired speech, delayed movements, or difficulty walking and balancing.

Those who develop parkinsonism may also experience uncontrolled, repetitive movements like “tics” or make involuntary noises. Consult with your doctor or neurologist to obtain a proper diagnosis and treatment.

How to Treat Basal Ganglia Damage

One of the best ways to restore function and treat basal ganglia brain damage is through neuroplasticity. Neuroplasticity refers to the brain’s ability to repair itself, create new neural pathways, and strengthen existing ones.

Pathways are best enhanced through repetitive exercise, or massed practice. Therefore, one of the most important ways to improve the effects of basal ganglia damage is by exercising your affected muscles.

For example, FitMi, a gamified neurorehabilitation device, motivates survivors to accomplish physical therapy exercises through an interactive game. Because survivors are motivated to complete high repetitions, which activates neuroplasticity, they often see noticeable improvement in their full-body mobility after brain injury.

Neurorehabilitation devices often work best when used in between therapy sessions with your physical and occupational therapist.

Along with therapy, there are several options to help treat basal ganglia brain damage, which include:

Aside from surgery, most treatments only offer temporary relief of symptoms because they do not address the root cause, which is the miscommunication between the basal ganglia and the muscles.

Fortunately, physical therapists can provide exercises to help activate neuroplasticity and restore communication with the muscles.

The basal ganglia play a huge role in the body’s motor control. Thus, basal ganglia brain damage can cause a variety of secondary effects depending on the structure(s) affected. Fortunately, there are many ways to overcome them.

Engaging in neuroplasticity is one of the most important steps towards recovery, and it can be activated through therapy principles like repetition or massed practice. Exercising the affected muscles both physically and cognitively helps the brain rewire itself and improves function over time.

Consult with your medical team for a proper diagnosis and recovery plan. With practice and consistency, you can restore muscle and behavioral control and return to your daily activities. 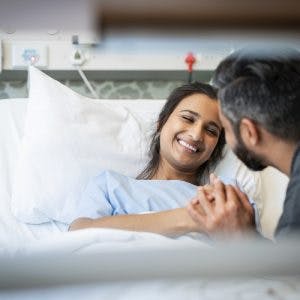 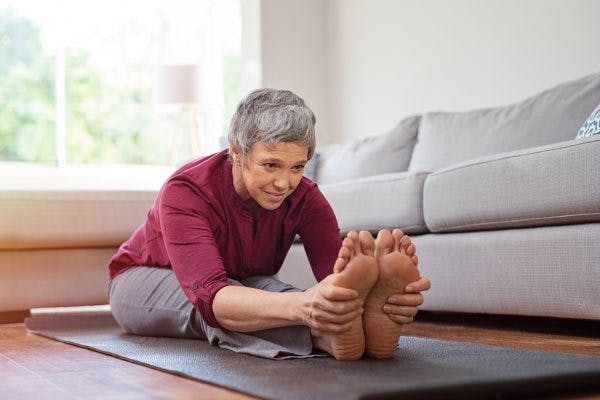 Understanding Foot Drop After TBI: Causes, Side Effects, and Treatments 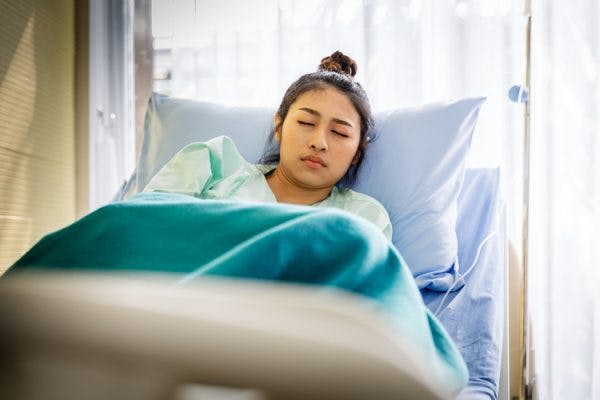 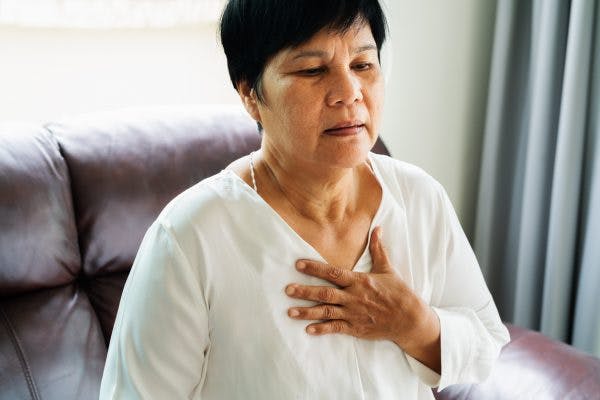