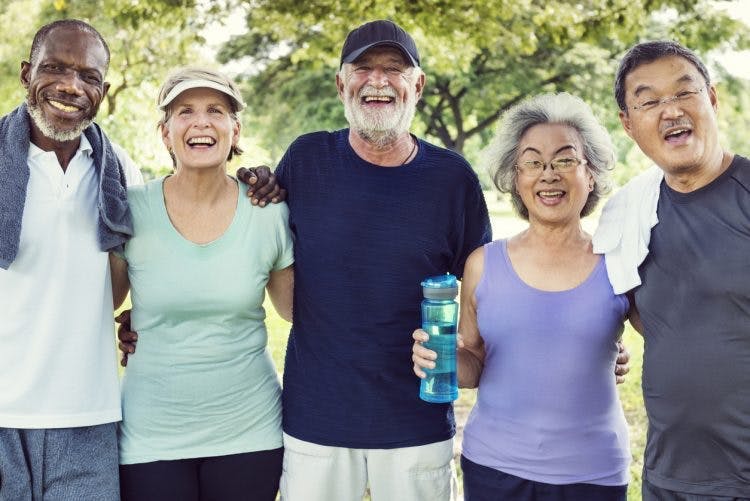 One of the most important concept for recovering from the secondary effects of a stroke is massed practice. Almost all rehabilitation methods revolve around it, because it’s the key to recovery.

Massed practice, at its most basic definition, involves continuous practice of a task without rest. However, there’s much more that goes into it, especially during neurological recovery after a stroke, spinal cord injury, or brain injury.

You’re about to learn the nuances of massed practice and how you can apply it to your recovery. When used correctly, it can help accelerate improvements during rehabilitation.

Why Massed Practice Is the Best Remedy during Rehabilitation

After neurological injury, a portion of the nervous system becomes damaged. When the brain is affected after stroke or brain injury, those brain cells are unable to communicate with the rest of the body.

This disconnect between the brain and body is what causes most side effects after stroke, such as hemiplegia and hemiparesis (weakness and paralysis on the affected side).

To recover from these injuries, the surrounding areas of the brain must pick up the slack. This is possible through the phenomenon of neuroplasticity.

Neuroplasticity is the mechanism that the brain uses to rewire itself and form new neural connections. Each time a meaningful task is practiced, those neural pathways are reinforced and become stronger.

As neural pathways begin to reform and strengthen, it improves the communication between the brain and body. Gradually, motor impairments on the affected side begin to improve because the brain is able to send signals again.

The more you practice, the stronger those skills become. This is how massed practice helps recover the functions lost after neurological injury. Donald Hebb, a neuropsychologist, phrased it best:

How Repetitive Action Helps Rewire and Heal the Brain After Stroke

Looking at habits can help illustrate the importance of massed practice during rehabilitation.

A habit is something that you do with little effort because you’ve done it hundreds of times before. Repetitive action creates strong pathways in the brain for that specific habit, which is why habits eventually become “mindless.”

In contrast to this, a stroke can cause a patient to exert more effort to perform the basic activities of daily living, like getting dressed. That’s because the stroke damaged the strong neural pathways that once controlled those skills.

Luckily, the brain can rewire itself to rebuild those neural pathways again. However, consistency is key. As with all habits, you won’t see results without consistent effort repeated on a regular basis.

One study connected a lack of consistent therapy with the reason why patients remained at the same level of disability 5 years after stroke as they were just 2 months after the initial injury. Without consistent therapy, most patients do not get the exercise and repetitions they need to keep improving.

Which Stroke Side Effects Can Be Healed Through Massed Practice?

Most secondary effects of a stroke can be affected by massed practice. By practicing the skills that you need to rebuild, it is possible to regain lost functions.

Here are some examples of stroke side effects that you can treat through repetition:

This is how massed practice can help you recover from almost every side effect after a stroke. When the brain struggles with a skill, it can improve through massed practice.

How Much Repetition Do You Need to Recover from Stroke?

Massed practice helps with recovery from the effects of a stroke, but how much repetition is enough? Let’s look at the studies.

In animal studies on neuroplasticity after stroke, it was shown that 400-600 repetitions per day of challenging functional tasks can lead to changes in the brain.

However, the average therapy session for upper limb rehabilitation only requires about 32 repetitions. That’s far below what the brain needs, which can explain why stroke patients hit a plateau about 3 months after stroke.

That’s the beauty of high-tech rehab devices, like Flint Rehab’s FitMi home therapy. It helps patients accomplish an average of 400 or more repetitions per session, depending on the patient’s level of impairment. Fortunately, even patients with severe impairments can still accomplish high numbers of repetitions that are needed to rewire the brain.

This massed practice helps you rewire the brain faster and reverse the effects of stroke.

Recover from Stroke with Massed Practice

As you can see, massed practice is about more than continuous practice of a task. If the task is practice sporadically, it won’t make much of a difference. The key is consistency over time.

You’ll never know how much recovery is possible unless you put in the work and never give up. We wish you the best of luck on the road to recovery. 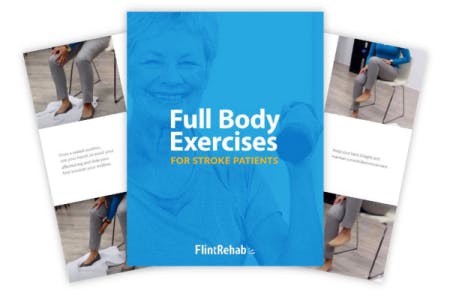 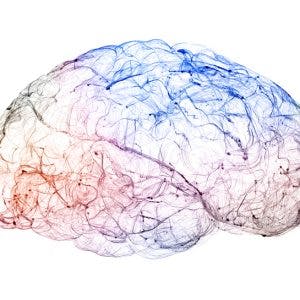 How to Heal Brain Damage Naturally: The Best Foods, Vitamins, and Therapies 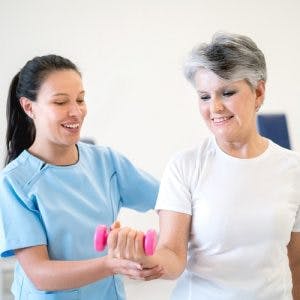 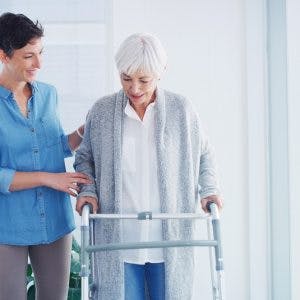 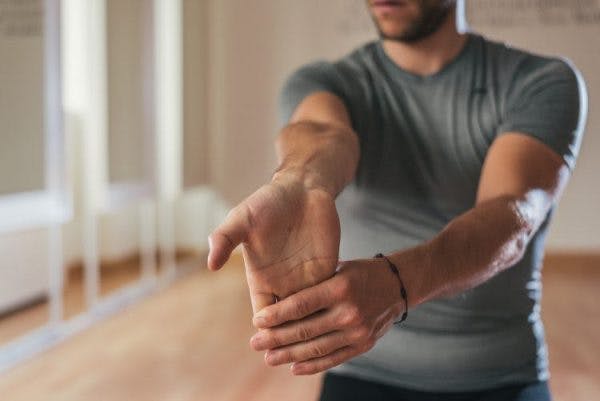 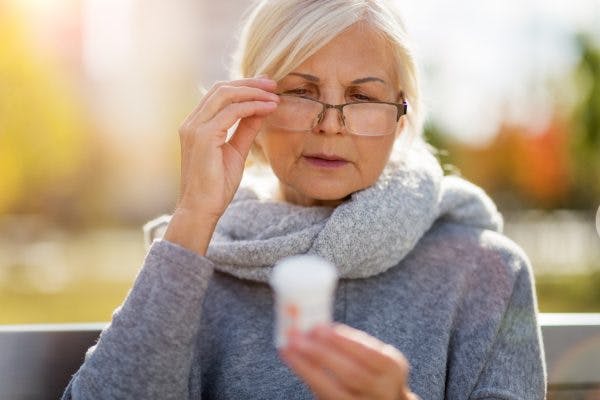 Ritalin for Stroke Patients: Is It Appropriate? And When? 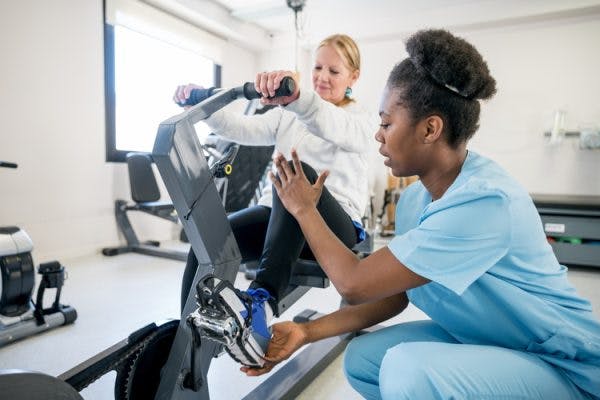 Understanding Hemiplegia: Paralysis of One Side of the Body