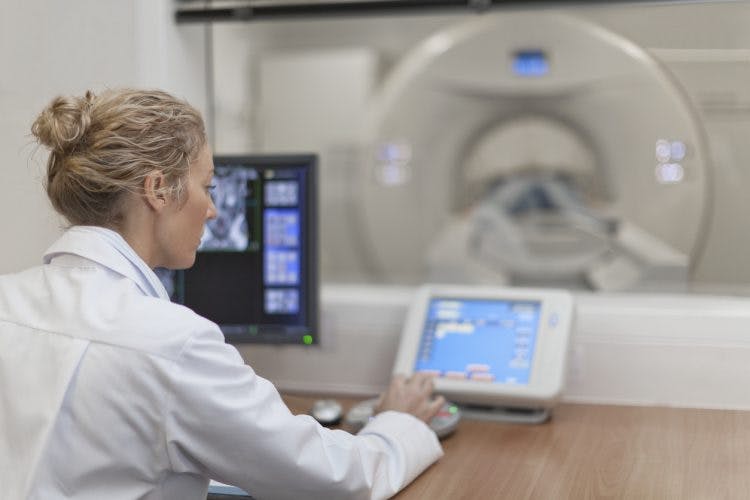 Properly diagnosing a brain injury can help doctors find the most effective treatment. But what are some brain injury diagnostic tests that doctors typically use?

Most diagnostic tests happen soon after admission to the hospital. This helps doctors prevent secondary injuries from occurring.

Some tests also assess the likelihood of a full recovery.

The following are the most common brain injury diagnostic tests used by hospitals and rehab facilities.

The first tests performed on patients arriving at the E.R. for a head injury are MRI and CT scans.

Both scans help doctors determine the amount of trauma the person has experienced. The MRI uses magnetic fields. As a result, it has a higher resolution than a CT scan, which uses x-rays.

However, the CT scan is better at detecting fresh blood than MRI is, which is why doctors continue to use it alongside other tests.

The Glasgow Coma Scale gauges the severity of a TBI and is used to predict the outcome of an injury.

The scale comprises 15 points total, with points used to measure various functions such as eye opening and verbal response. The higher the points, the higher the level of function.

The GCS classifies brain injuries into four levels, depending on the patient’s final score. Doctors use these levels to predict the most likely outcome:

Again, the higher the score, the better a patient’s chance of recovery.

Unlike MRI and CT scans, which only show the structure of the brain, a PET Scan allow doctors to see how your brain tissue is functioning.

A PET scan uses a radioactive substance called a “tracer” to show where the most brain activity is. Doctors will either deliver the tracer into the patient’s bloodstream through an IV or have the person breathe the substance as a gas.

If the tracer is attached to glucose, for example, a PET Scan will reveal how well the brain absorbs glucose.

Doctors usually use PET scans after the patient stabilizes.

Sometimes a combined MRI/PET scan will get a more accurate picture of the brain. This technology is still in the prototype stage, however, so it might take some time before it becomes widely available.

An EEG uses electrodes placed on the scalp to record electrical signals produced by the brain.

If electrical activity is slowed in certain brain regions while the person is awake, that could indicate a lesion. If the slowing is widespread, that’s a sign of general brain dysfunction.

Similarly, if there are spikes of brain activity in certain areas, that could mean the area is irritated. Frequent, unprovoked spikes will produce a seizure.

TCD uses sound waves to evaluate blood flow in and around the brain. Unlike a PET scan, it does not require any special contrast dye or radiation to work.

Typically, a TCD is used on stroke victims, but for TBI patients, it has proven to be an effective method for predicting neurologic outcomes. It also helps doctors detect low blood flow more efficiently.

Intracranial pressure monitoring is crucial during brain injury treatment. If the pressure in the brain is too high or too low, severe side effects can occur, such as brain death.

Doctors can measure the pressure on the brain using a lumbar puncture or spinal tap. While this test is accurate, it only measures the pressure at the time of the procedure

To get a better picture of what is happening in the brain, doctors prefer to measure directly by using a small probe, called the intraparenchymal pressure sensor, which a neurosurgeon inserts through the skull. This probe measures the patient’s ICP continuously.

Once the patient begins to recover, rehab specialists will perform a series of neurological tests to assess the severity of the person’s brain damage. These tests evaluate the person’s cognitive, language, behavioral, and motor skills, in addition to executive functioning.

Based on the results of the test, the neuropsychologist will make recommendations on the best rehab approach for the patient.

Brain injury diagnostic tests are an essential aspect of TBI treatment. They help doctors assess their patients and make the best choices possible to ensure survival.

It should be noted, however, that even though some tests might predict poor outcomes, they are not always correct.

Many people who show grim results on their diagnostic tests end up making excellent recoveries. That’s why to recover from TBI fully, it’s crucial not to focus solely on test results. Instead, focus on regaining as many abilities as possible, and you might surprise yourself how far you can go. 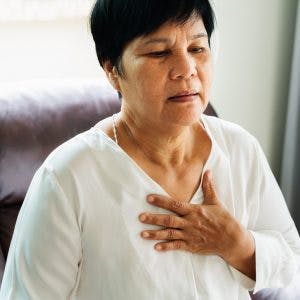 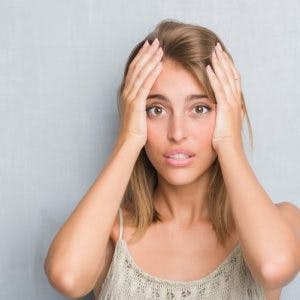 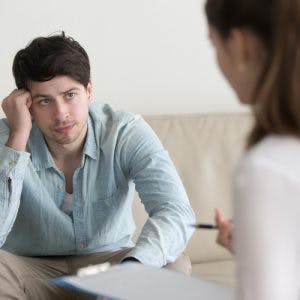