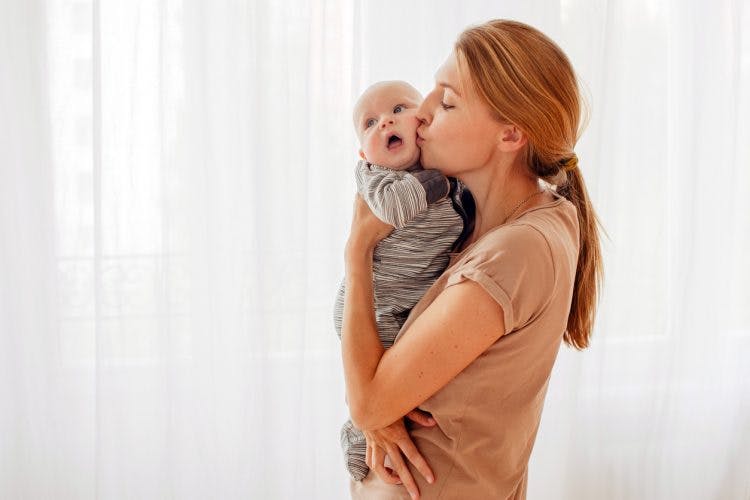 Kernicterus refers to brain damage that develops in newborns with severe jaundice. Depending on where in the brain kernicterus develops, it can cause neurological conditions like cerebral palsy. Fortunately, when signs of jaundice are identified and treated quickly enough, kernicterus and its effects on a newborn’s health and wellbeing are preventable.

To help you understand what kernicterus is and how it can cause cerebral palsy, this article will go over its:

Kernicterus is a rare form of brain damage that is often preventable in newborns with jaundice. Jaundice is a medical condition characterized by a yellowish tint to the skin and possibly eyes. It’s caused by high levels of a yellowish-orange substance called bilirubin in the blood.

Bilirubin is a waste product of red blood cell breakdown. Normally, bilirubin is broken down in the liver and kidneys, and removed from the body through our bowel movements and urine. However, the livers of newborns (especially when born prematurely) are still developing and may not be able to effectively break down bilirubin.

As a result, bilirubin can accumulate and travel to the brain through the blood vessels. When excess amounts of bilirubin accumulate in the brain, it can cause permanent damage to brain tissue, resulting in kernicterus.

Now that you understand what kernicterus is and how it is caused, let’s discuss how it may be related to cerebral palsy.

Are Kernicterus and Cerebral Palsy Related?

Because individuals with dyskinetic cerebral palsy experience difficulties controlling their movements, they often struggle to maintain stable posture or perform tasks that require fine motor skills. Generally, these movements worsen when the child is attempting to perform purposeful movements.

Although kernicterus is a rare condition, it is preventable. By identifying the early signs of kernicterus as soon as possible and seeking treatment, parents can significantly reduce the risk of their child developing cerebral palsy or any other conditions caused by damage to the developing brain.

Signs and Symptoms of Kernicterus

It’s essential to seek immediate medical attention if you suspect your child may have jaundice to prevent the onset of kernicterus and/or stop its progression. If left untreated, kernicterus can be fatal.

As previously mentioned, jaundice tends to be more common in infants who are born prematurely because their livers are may not be developed enough to efficiently break down bilirubin. Therefore, it’s important for parents of premature infants to be aware of the increased risk of jaundice and keep an eye out for its early signs.

Signs and symptoms of kernicterus include:

With prompt medical intervention, the severity of brain damage caused by jaundice can be minimized.

Due to advances in infant healthcare, the occurrence of kernicterus has been greatly reduced. Although rare, neurological impairments caused by bilirubin buildup in the brain can still occur.

The goal of treatment for severe jaundice is to reduce the amount of bilirubin in the newborn’s body before it affects the brain and develops into kernicterus.

Treatment interventions for jaundice in newborns include:

Ideally, jaundice should be identified and treated before kernicterus develops. Damage to the brain cannot be reversed; therefore, if newborns with severe jaundice develop kernicterus, they may experience lifelong neurological conditions such as cerebral palsy.

Failure to identify and treat jaundice in newborns can cause early damage to the developing brain known as kernicterus. Depending on the location of the damage, individuals may be diagnosed with dyskinetic cerebral palsy.

Kernicterus develops over a very short amount of time in newborns, so immediate medical attention is essential to prevent or minimize its effects. We hope this article helped you understand how kernicterus may cause cerebral palsy and how to treat it. 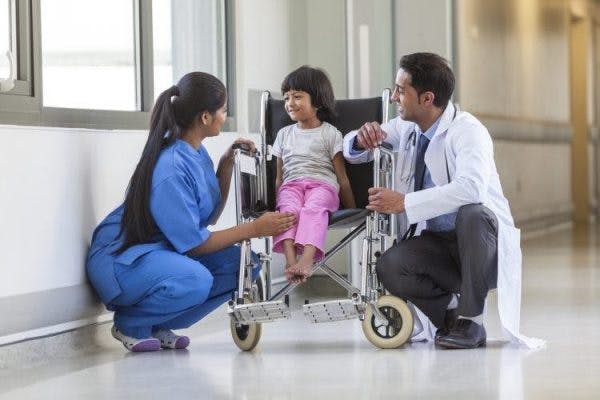 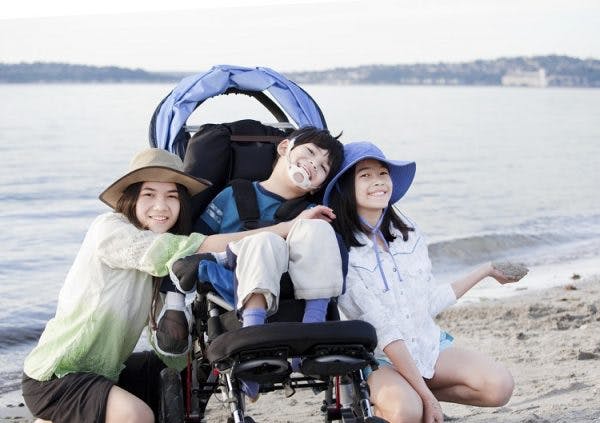 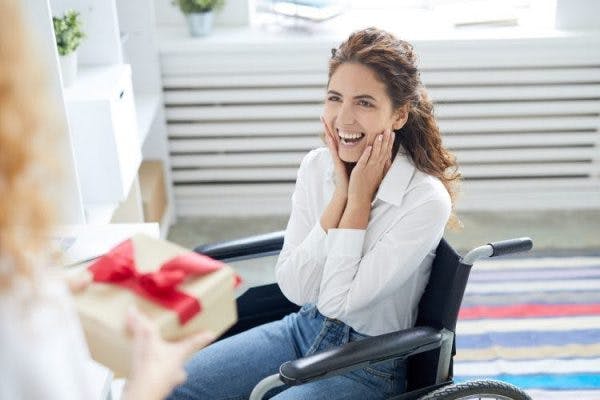