How Harmful is W-Sitting in Cerebral Palsy Patients? 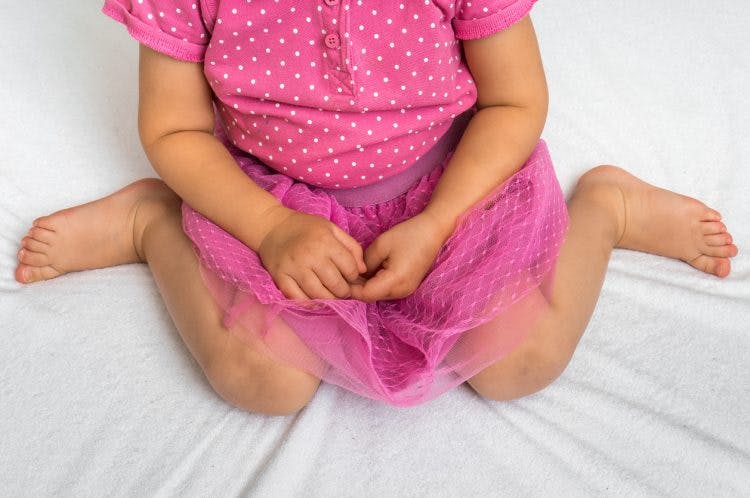 W-sitting in cerebral palsy patients can cause major developmental delays.

W-sitting is a position where the knees are bent backward so that when you look at them from above, the legs form a “W” shape.

Children typically learn to sit up on their own around 4-7 months. W-sitting usually develops a few years later and is most predominantly observed in children between the ages 2-6.

However, it can develop earlier or later, so it’s important to keep an eye out for it throughout all stages of early childhood.

This article will explain why W-sitting in cerebral palsy patients is problematic and how to prevent your child from developing this harmful habit. 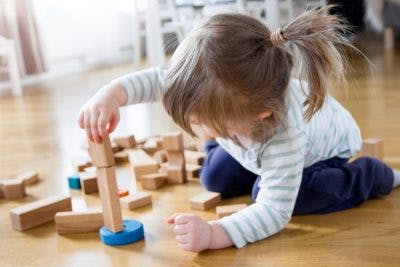 W-sitting seems harmless, right? However, in the long run, it can severely impair motor function and interfere with development.

Let’s go over some of the main consequences of W-sitting in children with cerebral palsy.

Most people with cerebral palsy (over 75%) have spastic cerebral palsy, which is when they have high muscle tone, making it difficult for them to control movements.

Sitting in this position will encourage spastic muscles to become tighter which eventually can become very painful or result in body distortions during growth due to an uneven muscle pull.

Similarly, some children with cerebral palsy will have low muscle tone. This is the opposite of spasticity and children will tire easily and appear floppy.

Low muscle tone in the core will be noticeable because children will be more prone to leaning forward and slouching due to insufficient strength. Weak core muscles will result in poor posture and balance.

Children may prefer W-sitting because it allows for a very stable base that doesn’t require much core engagement to stay upright.

However, disuse only causes more harm to development and should not be encouraged.

Instead of using their muscles to stay up, children place irregular pressure on their joints.

When children sit in a W-position, their bodies are locked and limited to certain movements.

This reduces trunk rotation which makes it more difficult to reach across the body. Furthermore, children don’t develop bilateral movement skills and have poor coordination.

Instead of just reaching across their bodies, children may move their entire bodies to reach an object.

Additionally, children don’t develop their balance because they don’t learn how to shift their weight.

4. Inward Rotations of the Hips and Knees

When children with cerebral palsy W-sit, they’re promoting the inward rotations of their hips and knees.

While it doesn’t seem like such a big deal, constantly sitting in this position lengthens the muscles that cause the hips to turn inwards and tightens the hamstrings. All this does is reinforce high muscle tone.

Spasticity in children can cause abnormal development and distortions that can affect their gait.

W-sitting promotes the inward tilting of the pelvis. This is harmful because it encourages slouching.

It’s also very stressful on the joints and spine which in the long run, can result in chronic musculoskeletal pain. 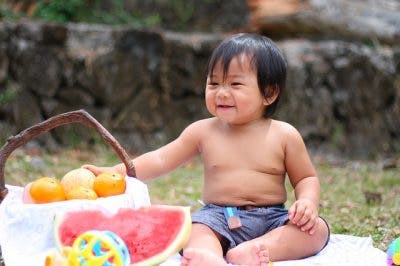 While early intervention is important, try to assess whether the W-sitting is becoming a habit or just a transition position.

Many children will sit in a W-position for a few seconds as they transition into other positions, and it’s not a big deal.

It only becomes problematic when children are W-sitting for prolonged periods.

Habits are difficult to break, so early intervention is crucial.

Your child doesn’t know what is normal and what is not, so it is up to parents to keep an eye out for abnormal tendencies to prevent the development of harmful habits.

Some alternative sitting positions you can encourage your child to sit in include:

All these sitting positions engage the core and place less strain of the joints.

Teaching your child the ‘right’ way to sit and positively acknowledging when they do so will encourage your child to stop W-sitting.

The more they practice sitting correctly, the stronger their core muscles will get, which will make it easier to sit upright.

Don’t hesitate to see a physical therapist. Low muscle tone or spasticity both have negative consequences that can be improved through repetitive, targeted exercise.

Complications of Cerebral Palsy: How to Minimize The Side Effects

Torticollis and Cerebral Palsy: Is There a Link?