Seizures After Head Injury: Signs, Causes, Treatment, & What to Do 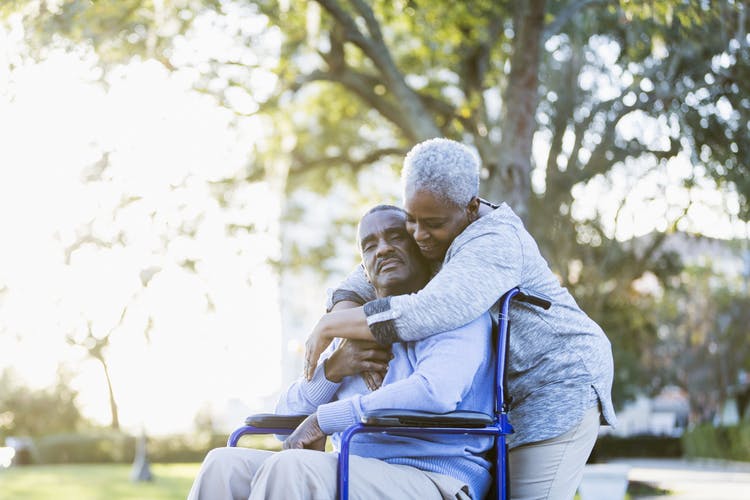 Experiencing a seizure after head injury is a frightening experience. To help you be as safe and prepared as possible, both TBI survivors and caregivers should understand how to handle a seizure if and when it occurs.

This article will discuss why seizures occur after head injury, how to spot one, the different types of seizures, and treatment.

Signs of a Seizure After Head Injury

Seizures occur when there is sudden, disorganized electrical activity in the brain. This happens for a variety of reasons, but whatever the cause is, the normal electrical signals the brain sends somehow lose their proper path and end up crossing each other. This causes the brain and body to, essentially, short-circuit.

According to the CDC, about 10% of patients who require hospitalization after a brain injury suffer from seizures. During a seizure, the electrical disturbance in the brain can cause several of the following signs and symptoms:

The seizure itself usually lasts only a few seconds or minutes. Once it ends, you may feel weak or confused, but those feelings eventually wear off.

Causes of Seizures After Head Injury

The reason seizures occur after a head injury is not fully understood; however, researchers have identified certain factors that put people at higher risk of developing seizures after a brain injury. These include:

You can still experience seizures after brain injury even if none of these factors apply to you. These are just the most common factors doctors have identified.

When Do Seizures after Head Injury Occur?

Generally, the most likely time for a seizure to happen is within the first 24 hours after a brain injury.

Doctors will usually classify seizures based on when they occur.

80% of people who experience late seizures will develop post-traumatic epilepsy. Epilepsy causes a person to have multiple, unprovoked seizures for the rest of their life.

However, everyone is different and every head injury is unique, so this can vary greatly from person to person.

Types of Seizures after Head Injury

There are two main categories of post-traumatic seizures:

Before a seizure occurs, individuals sometimes experience strange sensations (called an aura). These are signs only the person about to have a seizure will notice.

If you experience any of these signs, get yourself into a safe position immediately:

In the following section, we’ll discuss what to do if someone you know is having a seizure.

What Should You Do When Someone Is Having a Seizure?

Knowing how to properly help someone who is having a seizure is critical for their health and safety. If you are a TBI survivor, be sure to share this information with your friends and family so that they know how to assist if you have a seizure.

When someone near you starts having a seizure, you should:

Fortunately, there are several anti-seizure medications available that can help reduce seizure frequency and severity.

Some of the most common medications that doctors prescribe for seizures include:

If those medications do not help, doctors can implant a vagus nerve stimulator to your neck. This device stimulates your nerves with electrical impulses to prevent seizures.

If you have frequent seizures, many areas of your life will have to change to ensure your safety. For example, you must:

As inconvenient as some of these rules sound, following them can often mean the difference between life and death.

Living with Seizures After Head Injury

Although seizures are frightening, you can get them under control with the right treatment.

Whichever treatment you choose, it’s always a good idea to set up a Seizure Response Plan with your family and friends.

Having a thorough response plan will help you manage your seizures effectively and let you live freely without the fear of seizures holding you back. 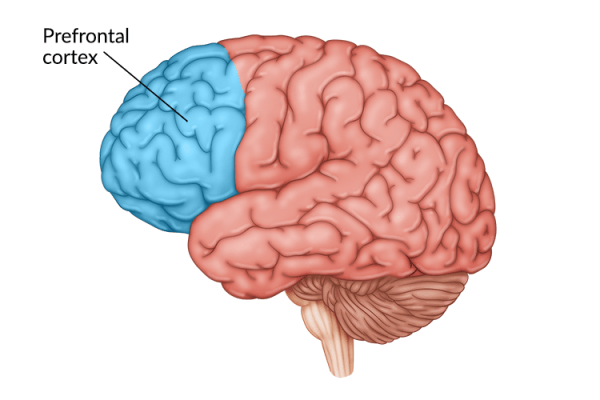 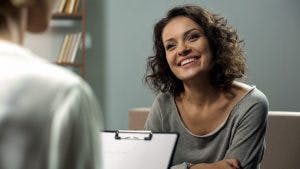 Can A Brain Injury Get Worse Over Time? 5 Ways to Keep Recovery Moving Forward 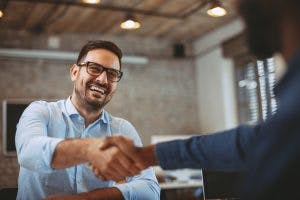