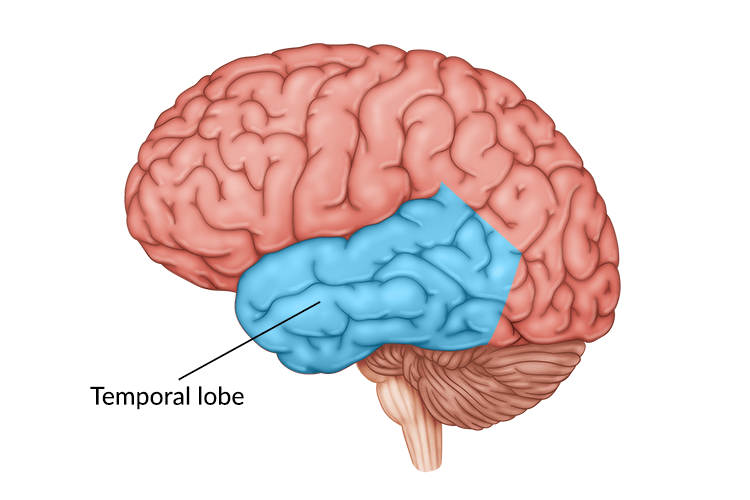 When temporal lobe damage occurs, it can create unique secondary effects. The temporal lobe controls many functions including emotions, sensory processing, and memory. When the temporal lobe is impacted by a traumatic brain injury, it can impair these functions and significantly affect how individuals interact with their surroundings.

To help you better understand temporal lobe damage, this article will address:

Each area of the brain controls different functions and no two brain injuries are exactly alike. Therefore, depending on the severity and location of damage to the temporal lobe, individuals can experience a variety of cognitive impairments.

The temporal lobes play a role in many essential functions, including:

The temporal lobes allow us to assign meaning to the world around us and interact with it. When this area of the brain is damaged, individuals generally experience a state of confusion due to difficulties understanding their surrounding environment.  This can present various challenges in one’s everyday life.

In the following section, we’ll discuss potential complications that may arise due to damage to the temporal lobes.

Because many functions can be affected following temporal lobe damage, individuals may experience various complications that affect their ability to perceive and respond appropriately to their environment.

By having awareness of potential complications and how they may affect one’s day-to-day life, individuals can seek effective treatments to improve their overall quality of life.

Below, we’ll discuss some of the most common secondary effects of temporal lobe damage. Then, we’ll cover treatment and how the brain may recover affected functions.

Damage to the temporal lobe may contribute to difficulties interpreting visual information. When a specific area of the right temporal lobe is damaged, individuals may have trouble recognizing faces, as this is where facial recognition processing is believed to occur.

This condition is known as prosopagnosia or face blindness. Individuals with this condition struggle to tell one person’s face apart from another. As a result, looking at their spouse or best friend can feel like looking at a stranger.

Additionally, individuals may not be able to recognize facial expressions, which can make it challenging to appropriately socialize.

Temporal lobe damage may also cause other types of agnosia besides prosopagnosia. The most severe form is called visual agnosia.

With visual agnosia, not only can a person not distinguish different faces, they can’t recognize or distinguish objects at all.

A person with visual agnosia may have perfectly clear vision, but not be able to tell what they are looking at. This occurs due to a problem processing visual stimuli.

For example, a flower might be mistaken for a dog, or a pen for a spoon. In one extraordinary case, a man with visual agnosia mistook his wife for a hat. This type of agnosia is rare, and the majority of patients with temporal lobe damage do not experience such severe effects.

The temporal lobe is responsible for interpreting and assigning meaning to various sounds.

As a result, damage to the left temporal lobe often leads to problems understanding language, also known as receptive aphasia or Wernicke’s aphasia. Those with receptive aphasia after TBI often feel like the people around them are speaking another language.

Likewise, Wernicke’s aphasia may also affect speech. Generally, individuals can produce words with normal tone and speed; however, their sentences usually do not make any sense. Reading and writing are also frequently affected, as these require language comprehension as well.

In contrast, damage to the right temporal lobe may affect an individual’s ability to process music, which may cause difficulties singing.

Not only can temporal lobe damage affect the ability to interpret sounds, but it can also make it harder to detect sounds at all.

This is why some people experience hearing loss after brain injury. The problem is not really in the ear itself (unless other ear damage occurred during the injury) but in the brain structures responsible for processing sound.

In addition to general hearing problems, a person with temporal lobe damage may experience pure word deafness, which describes deafness only to spoken words. They have no problem hearing other sounds.

This condition is similar to receptive aphasia, except the person does not lose the ability to understand language – they can still speak, read and write, and can even read lips – they just can’t hear words clearly.

Temporal lobe damage may also affect an individual’s selective attention. This means they have more difficulty picking out one thing to pay attention to among several other things.

The hippocampus is a structure in the temporal lobe that is responsible for forming emotional, long-term memories. As a result, memory problems are a very common effect of temporal lobe damage.

The most common memory problem after a temporal lobe injury is difficulty forming new long-term memories.

In serious cases, damage to the temporal lobe not only makes it challenging to form new memories but can also erase previously made autobiographical memories. This can cause the person to have a drastic change in self-image and may even lead to personality changes after brain injury.

Sometimes a brain injury can lead to focal seizures in the temporal lobe. A focal seizure is just a surge of electrical activity in one part of the brain, as opposed to a generalized seizure that affects multiple areas.

Temporal lobe seizures are the most common type of focal seizures. Because the temporal lobe is more responsible for perception than movement, temporal lobe epilepsy does not usually involve violent convulsions like other forms of epilepsy after TBI.

Another prominent structure within the temporal lobe is the amygdala, which plays a major role in emotional regulation and mood.

Damage to the amygdala is associated with disturbances of emotional behavior, primarily fear. This may be why many individuals experience post-traumatic stress disorder following TBI.

Additionally, individuals may experience anger or aggression due to difficulties processing their surrounding environment.

By participating in speech and occupational therapy, individuals can target affected functions and work on task-specific exercises to improve their quality of life.

A speech therapist (also known as a Speech-Language Pathologist) can help treat some forms of agnosia through naming therapy. They can also suggest different coping strategies to effectively deal with agnosia. For example, If you have trouble recognizing faces, a speech therapist might teach you to identify someone by another feature, such as their voice, body language, or even their hair.

Occupational therapy will focus on helping individuals improve their functional cognition by practicing everyday activities. Because temporal lobe damage can affect memory and sensory processing, it’s essential to address how to perform daily activities such as preparing meals, grooming, and transportation.

Can Temporal Lobe Damage Be Reversed?

Always remember that the effects of a traumatic brain injury are not always permanent. While temporal lobe damage cannot be reversed, functions affected by the damage can be reorganized and relearned by healthy regions of the brain.

The brain possesses a dynamic ability to heal itself and allow undamaged portions of the brain to take over control of damaged functions called neuroplasticity. The best way to promote this ability is through highly repetitive exercises and activities.

Consistent, specific, and repetitive practice of exercises and activities related to affected functions helps stimulate the brain and reinforce demand for those functions. The more you practice, the stronger the neural pathways for these skills become.

Even if it seems impossible to regain function after a temporal lobe injury, you should not lose hope. With consistency, patience, and the right treatment plan, there is always potential for recovery.

Temporal lobe damage may affect many essential functions including language comprehension, emotional regulation, and memory. It can also significantly affect the way we process sensory information and interact with our surroundings.

Fortunately, thanks to neuroplasticity, there is hope for recovering affected functions. Treatment for temporal lobe damage will vary depending on what types of secondary effects the individual is experiencing.

We hope this article helped you understand the potential outcomes of temporal lobe damage and how to approach recovery. 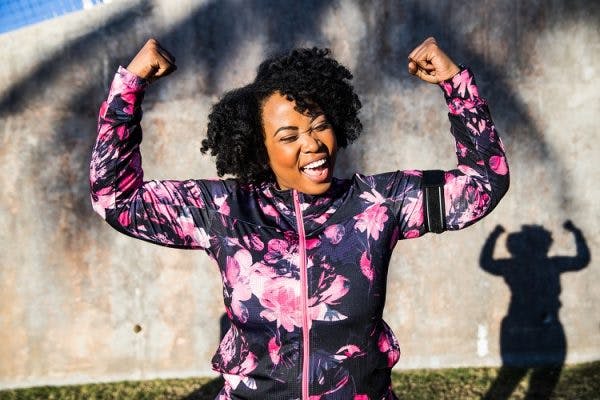 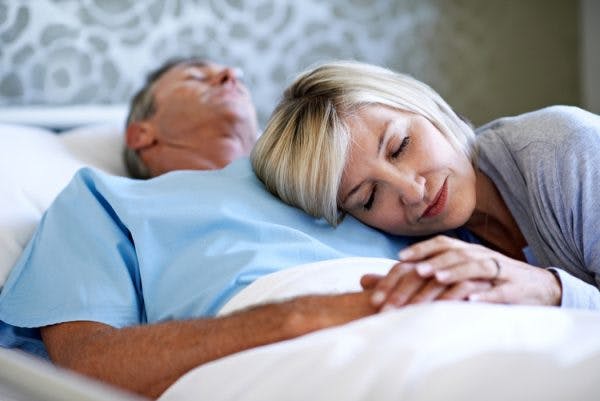 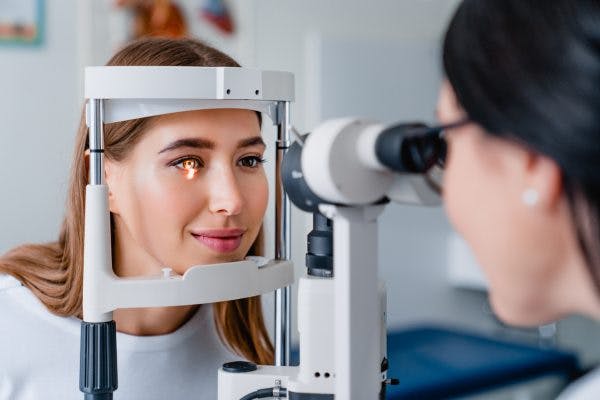