What Are the 8 Main Types of Traumatic Brain Injury? 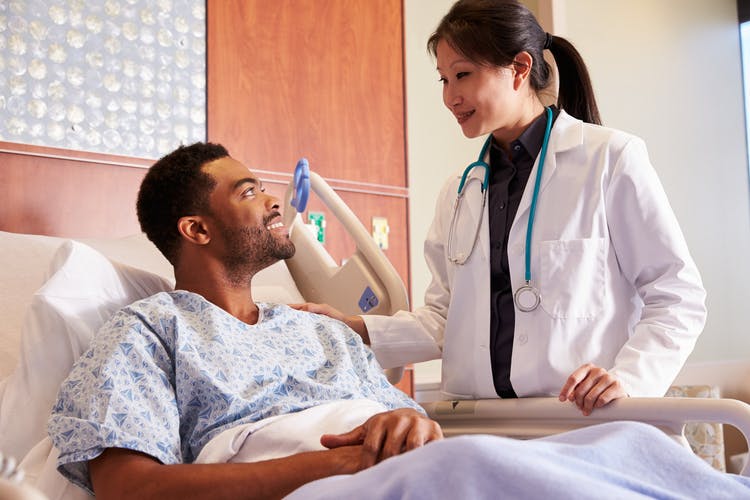 The type of traumatic injury that an individual experiences will determine what their TBI rehabilitation plan might entail. Traumatic brain injuries can vary greatly in their symptoms and severity. Some types only affect a specific area of the brain, while others can damage several at once.

In this article, you will learn more about the most common types of TBIs. This can help give you a better idea of what your treatment approach should be. Use the links below to jump straight to any type:

What is a Traumatic Brain Injury?

A TBI is an injury to the brain that occurs as a result of a bump or blow to the head or from blunt or penetrating trauma. During the impact, the brain crashes back and forth within the skull resulting in bruising, bleeding, and the shearing of nerve fibers known as axons.

After the initial trauma, the brain will typically swell in response. This causes the brain tissue to push up against the inside of the skull, which can lead to further bleeding and reduced blood circulation.

If the swelling is not treated, parts of the brain can become starved of oxygen and other nutrients, leading to brain cell death. It is this cell death that typically causes the most common TBI symptoms.

Measuring the Levels and Severity of TBI

Doctors typically classify traumatic brain injury into four main types, based on the severity of the injury. To measure the severity, they will use a tool known as the Glasgow Coma Scale (GCS), which is a scoring system based on the individual’s level of consciousness following the TBI.

The GCS consists of 15 points. Each point measures various functions such as eye-opening and verbal response. The higher the points a person scores, the higher their level of function, which indicates a less severe injury. The four possible severity levels are:

The more severe the brain injury, the longer the recovery may take. However, even in severe cases, recovery is always a possibility.

Besides these categories, there are other criteria that doctors use to diagnose brain injuries. We’ll examine those in the sections below.

Closed injuries refer to TBIs that do not fracture the skull. Open injuries, on the other hand, occur when the skull bone breaks or is penetrated, leaving the brain exposed to the elements.

Within these two groups there are several different types of traumatic brain injuries that can occur:

Concussions are the most common type of traumatic brain injury. When a strong force strikes your head, your brain moves in the direction of the force until it collides with your skull, causing damage.

Although in the past concussions were considered only minor inconveniences, doctors now take them seriously. Concussion symptoms can range from mild to severe, and in some cases can even cause life-long difficulties.

These often accompany concussions. A contusion is essentially a bruise on the brain, which means it is a mild form of bleeding. One type of contusion where injury occurs in two parts of the brain is referred to as a coup-contrecoup injury (see below).

If a contusion does not heal on its own, it can turn into a hematoma, which doctors can remove through surgery.

The damage a contusion causes depends on its size, location, and how long it lasts.

A brain hemorrhage refers to uncontrolled bleeding on the surface of the brain or within the brain tissue itself. Hemorrhages that occur in the space surrounding the brain are known as subarachnoid hemorrhages, while those that originate in the cerebral matter are called intracerebral hemorrhages.

Hemorrhages are one of several types of focal traumatic brain injuries. Focal brain injuries are localized injuries that only affect a particular part of the brain. While these injuries tend to cause less severe damage than other types of TBI, they can still be life-threatening if they are not treated promptly.

Hematomas are collections of blood outside of blood vessels. Large hematomas that occur in the brain can lead to serious injury and even death if left untreated. There are several different types of brain hematomas, including:

In some cases, hematomas do not develop until several days or weeks after a head injury. Symptoms of hematomas include vomiting, severe headache, unequal pupil sizes, and slurred speech. If you experience any of these symptoms after your brain injury, call your physician immediately.

Most coup-contrecoup injuries occur when the person’s head slams against a stationary object, such as a steering wheel. When the skull hits the object, the brain moves forward until it collides with the front of the skull. Then, due to the strength of the impact, it rebounds off the front of the skull and strikes the back, causing a second impact.

Diffuse axonal injuries are one of the most severe types of traumatic brain injury.

They occur when the brain is shaken or twisted inside the skull. As the brain twists, the cerebral tissue slides back and forth until the long connecting fibers in the brain (called axons) tear. Doctors refer to this as axonal shearing. The axonal shearing disrupts messages that neurons send, resulting in loss of function.

Because most diffuse axonal injuries result in only microscopic tears, they can be hard to detect on an MRI.

The severity of symptoms in a diffuse axonal injury depends on how large the tears are and where they are located. The more axons torn, the more serious the effects will be.

As the name implies, these injuries occur when an object penetrates the skull and brain, most commonly a bullet.

People with penetrating head wounds often experience seizures and are more likely to develop epilepsy after TBI than people with other types of brain injuries.

Never remove an object lodged in someone’s skull until they have been assessed by a doctor, as that could worsen the bleeding and cause further damage.

Also called a recurrent traumatic brain injury, this type occurs when you suffer a second brain injury shortly after your first one.

The second injury usually causes more severe damage than the first one and can have devastating effects on a person’s health.

Therefore, always go straight to the hospital if you experience a blow to the head after your first brain injury, even if you feel fine and did not lose consciousness.

Treatment for traumatic brain injury will depend on the type and severity of your injury. If the injury only caused mild bruising, you will be sent home to rest. After a few days, you can gradually return to your normal activities.

If the injuries were more severe, treatment may take much more time and effort, but recovery is still a real possibility. Therapy will mainly focus on activating your brain’s neuroplasticity, which will allow you to regain function. Neuroplasticity refers to the brain’s ability to reorganize neural pathways to allow undamaged areas of the brain to take over function from damaged ones.

You can activate neuroplasticity through task-oriented, repetitious exercise. The following are a few of the best therapies that utilize these techniques:

These are only a few of the therapies and treatments that can help you overcome the effects of brain injury. Talk to your therapist for more recommendations.

The outlook for the different types of traumatic brain injuries depends on their severity. Minor head injuries such as concussions and contusions tend to have positive outcomes, with most patients making full recoveries. More serious types such as diffuse axonal injuries typically leave long-lasting effects.

However, it is important to note that no matter how severe your brain injury was, it is always possible to treat it. In fact, there are a variety of traumatic brain injury treatments available that can help patients overcome the secondary effects of their injury.

Work closely with your healthcare providers to decide on the best treatment approach for your type of traumatic brain injury. 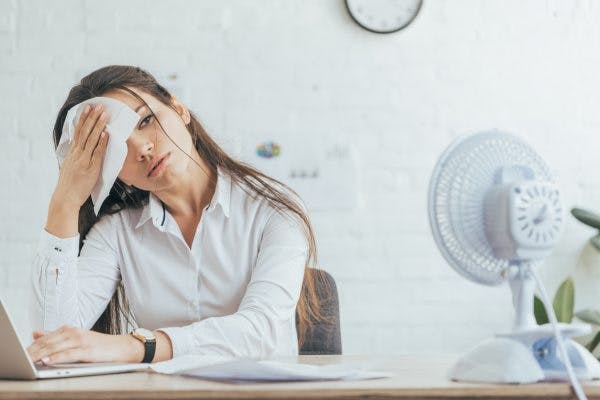 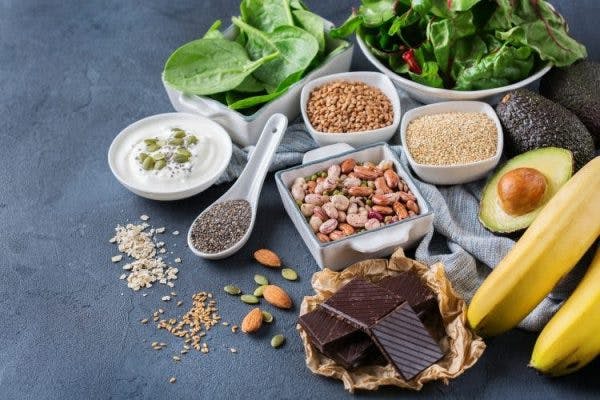