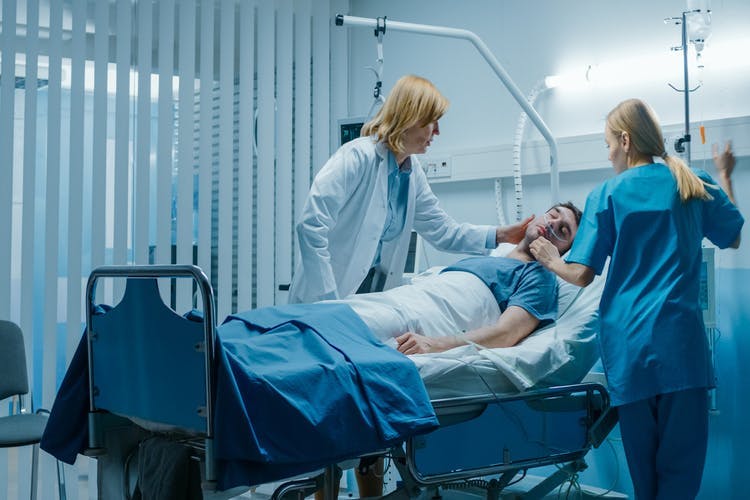 Neurostorming is a common effect of severe brain injury and generally occurs while individuals are in a comatose state. With appropriate treatment and time, there is hope for individuals to overcome storming, regain consciousness, and work towards successfully recovering from brain injury.

To help you understand neurostorming after severe brain injury, this article will discuss:

Neurostorming refers to a hyperactive response of the sympathetic nervous system (SNS) after a brain injury. The SNS is responsible for activating the body’s “fight-or-flight” response. When activated, the body is placed on high alert, and vital functions such as heart rate, blood pressure, and body temperature regulation increase.

A person’s fight-or-flight response allows him/her to appropriately respond to dangerous or high-stress situations. Once the threat passes, the parasympathetic nervous system (PNS) kicks in to relax the body. It does so by lowering blood pressure and bringing heart rate and breathing rhythm back to normal.

After a severe brain injury, however, the sympathetic response may stop functioning properly. Due to damage sustained during the injury, the brain cannot accurately determine if the body is still in danger. Therefore, the activity of the sympathetic nervous system increases, causing a continuous flood of adrenaline and other hormones to be released into the bloodstream without significant reason.

When this stress response is prolonged for too long, it can lead to serious health complications (which will be discussed later in this article). To prevent complications from progressing, it’s essential to understand what the signs of a neurostorming episode are and seek immediate medical attention.

Signs and Symptoms of Neurostorming

The signs and symptoms of neurostorming after brain injury vary from person to person. Depending on the severity of the injury, neurostorming can persist anywhere from a few hours to several months.

Most individuals who experience storming after brain injury are in a coma or similar state of unconsciousness, which means they are not aware of what is happening. Therefore, it helps for friends, family, and medical staff to keep an eye out for signs of neurostorming.

The most common signs[1],[2] of neurostorming include:

If your loved one is experiencing any of these symptoms while they are in a coma, seek medical attention right away. Up next, we’ll discuss what causes neurostorming to occur.

Causes of Neurostorming after Brain Injury

Storming is frequently associated with hypoxic injuries, intracerebral hemorrhages, and hydrocephaly. However, it is most common in the TBI population. It’s suggested that neurostorming occurs in about 15-33% of patients who are comatose after severe traumatic brain injury.

Most storming episodes after brain injury are unprovoked and occur spontaneously. However, some commonly known triggers include:

Because the individual is unconscious, it is often the nurse’s responsibility to perform transfers and help the patient perform self-care activities such as bathing and feeding. It is common for neurostorming to occur during these activities.

Up next, we’ll discuss the risks associated with delayed treatment of neurostorming.

If left untreated, the effects of neurostorming can increase an individual’s risk of additional health complications.

Risks associated with untreated neurostorming include:

As previously mentioned, neurostorming can significantly speed up one’s metabolism and lead to increases in body temperature, blood pressure, and muscle tone. During a storming episode, the body’s energy needs can be increased by 100-200%. This dramatic spike in metabolism can result in loss of muscle mass and consequent weight loss.

When individuals experience increased metabolism alongside excessive sweating, they are at greater risk for skin breakdown and may develop pressure sores. This can cause severe pain, increase the risk of developing an infection, and significantly limit one’s mobility.

Additionally, individuals who experience abnormal posturing may develop permanent musculoskeletal damage if left unmanaged for too long. Therefore, it is crucial to treat neurostorming after brain injury quickly and effectively.

Most treatments for neurostorming involve the use of medications to address secondary complications like high blood pressure and fever.

These medications focus on slowing the body’s stress response or relaxing the body. By controlling the signs and symptoms of a hyperactive sympathetic nervous system, individuals may be able to prevent the secondary complications associated with storming from developing.

Medications that treat neurostorming include:

Sudden withdrawal of medications can trigger neurostorming to occur. Therefore, individuals should gradually wean off medications as they recover.

Additionally, treatment may involve increasing calories, protein, and water intake to supplement high metabolism and reduce the risk of muscle atrophy and dehydration.

Neurostorming after brain injury is a serious condition. Family members may worry that their loved one’s condition is worsening when neurostorming is present. However, storming is a normal effect of severe TBI.

Still, many people feel helpless when they witness a neurostorm. Fortunately, there are several ways you can help:

These are just a few of the best ways you can help your loved one safely get through storming after brain injury.

Above all, it’s important to remember that neurostorming typically only lasts a few weeks. If all goes well, once it passes, your loved one may begin to recover consciousness. After that, you can help them on the road to recovery from brain injury.

Neurostorming occurs when the brain’s ability to regulate the sympathetic and parasympathetic nervous systems is damaged. As a result, the body’s “fight or flight” response becomes extremely sensitive to stimulation. This may result in sudden spikes in blood pressure, body temperature, and/or heart rate.

Fortunately, there are interventions that can help treat neurostorming and prevent the development of further complications. We hope this article helped you understand why neurostorming occurs, how to identify it, and what treatments are available. 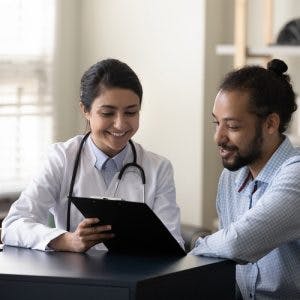 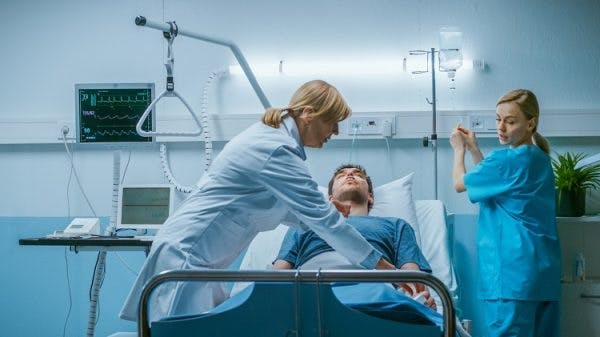 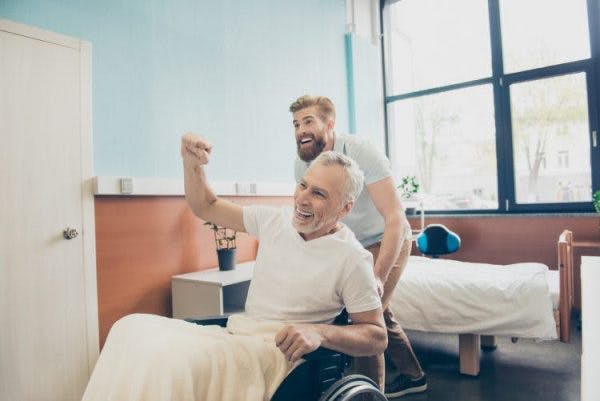 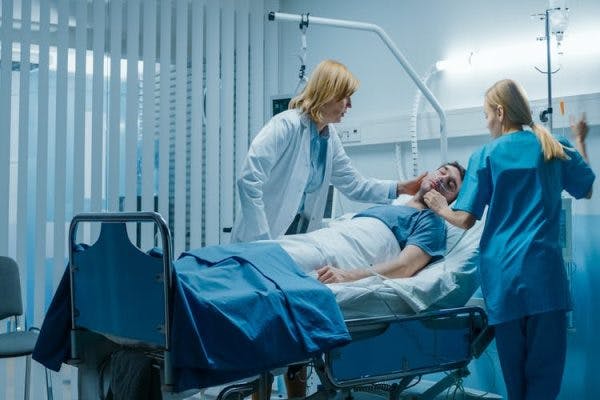