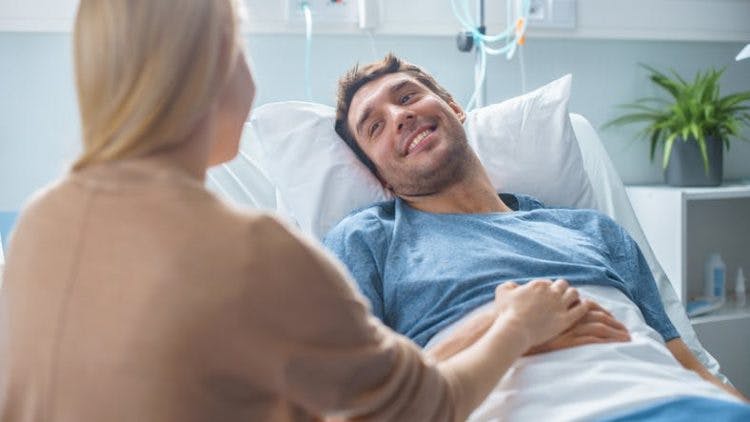 How long will it take to recover from TBI? To answer this question, we created this helpful TBI recovery timeline.

Every brain injury is unique, and therefore the recovery process will look a little different for everyone. Some patients will require intensive rehab from an inpatient facility for months, while others will progress through the stages of recovery fairly quickly.

The following timeline can help you get a sense of what to expect during TBI recovery. However, it is important to understand that it is only a general outline. If you do not progress at the same rate, that is not necessarily a bad sign.

In the initial days and weeks after their TBI, your loved one may remain unconscious for some time. As the swelling in their brain decreases, they should begin to regain awareness. As they recover consciousness, they will pass through the first three stages of TBI recovery. These stages include:

When the person becomes more alert and can respond to external stimuli consistently, doctors consider them “emerged” from the minimally conscious state. After this stage, their recovery may begin to speed up, but they will still need a significant amount of assistance with basic tasks at this point in their recovery.

How Long Will It Take to Regain Consciousness After Brain Injury?

Predicting how long it takes to recover from a coma is difficult, as it mainly depends on the severity of the person’s brain injury.

In general, most coma patients remain unconscious for several weeks, then begin to regain consciousness. However, patients sometimes remain in a coma for months before waking up.

The faster that a person emerges from a coma, the higher their chances of making a full recovery will be. For example, patients who reach a minimally conscious state within three months have a high likelihood of regaining full consciousness.

Once the person has woken up, a period known as post-traumatic amnesia usually follows. During this period, the person loses their ability to form new memories, and are typically disoriented to time, place, person, and situation.

They may also become uncharacteristically violent or aggressive and will overreact to stimulation. This stage is often very distressing for families to witness, but fortunately, it is only a temporary condition.

In almost every case, the amnesia and confusion wear off after a couple of weeks and the person progresses to the next stage of their recovery.

The later stages of TBI recovery are usually when the most progress is made. Below are some of the gains a person can expect to make between 3 and 12 months after their brain injury.

During the first six months after a TBI, the brain is in a heightened state of plasticity. This means therapy will have a huge, visible impact.

This explains why the greatest gains in TBI recovery will usually occur within the first 3-6 months of therapy.

After that, progress may appear to stall. Therapists call these stalls “plateaus” and they are very common in the TBI recovery process. However, it’s important not to give up therapy when you first encounter a plateau.

As discouraging as it can be to not see the same amount of progress, plateaus are only temporary. If you can persevere, you will begin to make improvements again.

As you continue with your treatment, you will likely reach certain milestones in your recovery. For example:

But what happens after the two-year mark? Does recovery cease?

TBI Recovery After 2 Years and Beyond: Never Give Up Hope!

In the past, many doctors believed that two years of improvements were all a person could expect to gain after a TBI.

However, recent research is beginning to challenge that idea, and we now know that you can still activate neuroplasticity years, and even decades, after a brain injury.

For example, one recent study followed TBI patients for over a decade after their injury. The researchers found that even at the 10-year mark some patients were still improving their function.

In fact, several, when they were examined after 2 years and 5 years, still needed assistance with daily activities. But by 10 years, those same patients had finally regained functional independence.

Since recovery does continue several years after TBI, it’s crucial for survivors to continue with their therapy and other treatments.

TBI Recovery Timeline: How Long Will It Take to Recover?

What we have written above is only a general TBI recovery timeline. You might make a much faster recovery, especially if you remain dedicated to therapy and exercise.

On the other hand, you might also take a lot longer to recover than our timeline suggests. If you feel like your recovery is moving too slow and you are not making the gains you want, try not to give up.

It might take a long time. But the only way to ensure that you do recover is to stick with your therapy program.

Even – in fact, especially when – it might feel useless.

Finally, it doesn’t matter how severe your TBI was, or how long ago it happened. Because, with enough dedication, there is always hope for improvement. 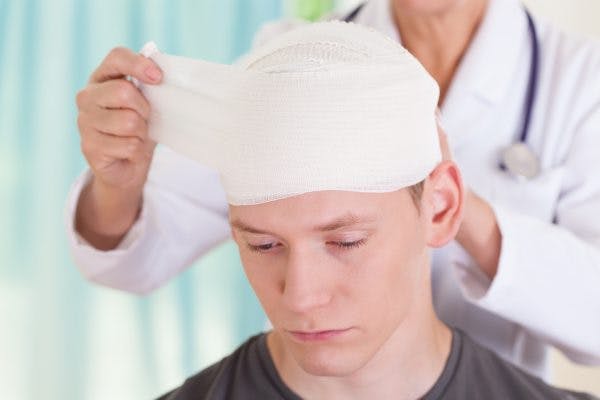 Can Head Injury Cause a Stroke? 5 Ways to Help Prevent Stroke After Brain Injury 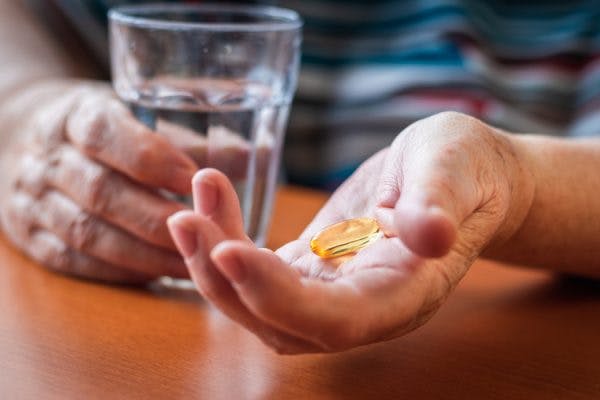 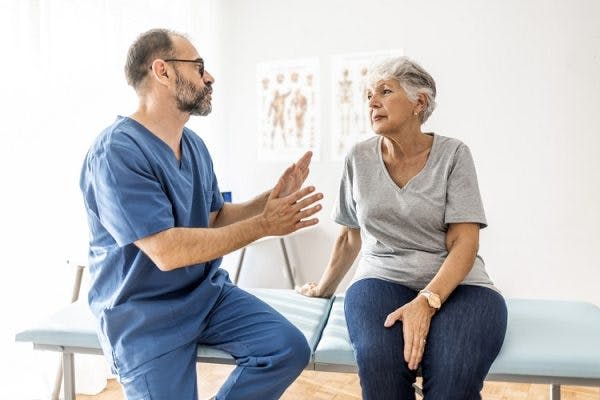