Traumatic Brain Injury and Intestinal Dysfunction: How the Brain Affects the Stomach and Vice Versa 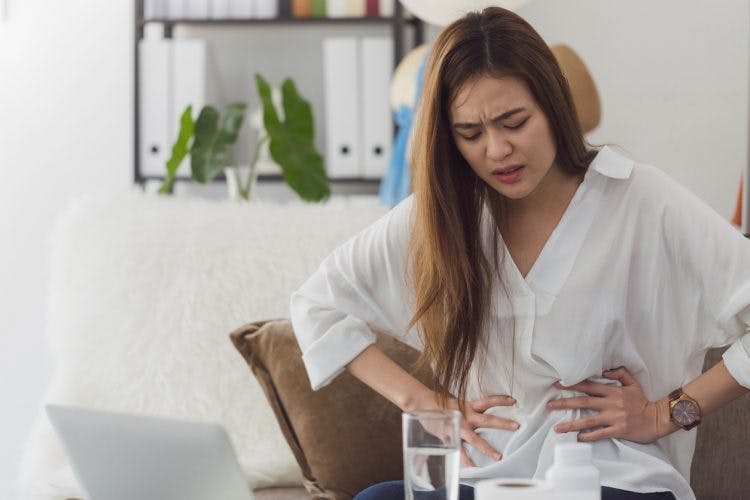 While it might sound strange to say that a brain injury can cause stomach problems, that is exactly what the most recent research points to.

Today you will learn what the connection is between traumatic brain injury and intestinal dysfunction. We’ll also show you what you can do to keep your gut healthy after brain injury.

Doctors have known for years that traumatic brain injury can lead to stomach problems. Some of these issues are caused by autonomic dysfunction.

The autonomic nervous system helps control many of the most basic bodily functions, such as heart rate and breathing. It also controls gut motility.

Since the autonomic nervous system is controlled by the brain, a TBI can damage this system. This can lead to several serious issues, including digestive problems.

That is not the only way a brain injury can cause stomach issues though.

Researchers from the University of Maryland have recently found that traumatic brain injury can make the colon more permeable. This can allow harmful microbes to migrate from the gut to other parts of the body, causing infection.

This means that not only does brain damage cause intestinal problems, but intestinal damage can also make brain injuries worse.

To understand how this can happen, we need to look at something scientists call the gut-brain axis.

What is The Gut-Brain Axis?

The gut-brain axis refers to the bi-directional communication network between the stomach and the brain. The axis links the emotional and cognitive centers of the brain with intestinal functions.

This communication network consists of:

The first gut-brain interaction was discovered by the Russian scientist Ivan Pavlov when he showed that sensory signals, such as sight and smell, triggered gastric secretions.

The mechanisms of the gut-brain axis are complex and involve multiple systems. Some of the most important ways that the two interact with each other are listed below.

The gut and the brain are primarily connected through the vagus nerve, the longest nerve in the body.

This nerve sends signals from the brain to the stomach and vice versa. It’s the reason you can get a stomach ache when you are stressed, for example.

It governs the entire digestive process and contains more than 5 times as many neurons as the spinal cord. For this reason, it is sometimes referred to as the “second brain.”

Does that sound like it could affect TBI recovery? You bet! Let’s keep exploring.

Interestingly, the brain and the gut are also connected through neurotransmitters.

Neurotransmitters are chemicals produced in the brain to help neurons communicate with each other. They also help control feelings and emotions.

But the brain doesn’t produce these chemicals on its own. A large number of neurotransmitters are also produced by microbes in the gut, including serotonin. In fact, more than 90% of the body’s serotonin lies in the gut.

This means if the composition of microbes in your gut becomes imbalanced, the neurotransmitters in the brain might become imbalanced too. This could lead to problems such as depression and anxiety.

Finally, the gut plays an important role in the immune system. Certain bacteria in the stomach produce an inflammatory toxin known as lipopolysaccharide. This toxin helps the body fight off infections.

Unfortunately, if TBI causes the colon membrane to weaken, too much toxin can leak into the bloodstream and reach the brain. This can lead to inflammation in the brain cells.

Excess LPS in the blood is linked to multiple brain disorders, including dementia and schizophrenia.

Hopefully this illustrates how a brain injury can affect the digestive system, and vice versa.

Now that you know a little more about how the gut and the brain affect each other, we can discuss some ways to treat intestinal dysfunction.

Here are our 4 best tips for treating intestinal dysfunction after TBI:

Since gut microbes play a major role in both brain and digestive health, many intestinal problems might be eliminated by changing the bacteria in your stomach.

One of the most effective ways to do this is by adding more probiotics to your diet.

Probiotics are a certain type of healthy bacteria that help the body function. Some probiotics produce neurotransmitters, as mentioned above.

Unfortunately, most people do not have the right balance of probiotics in their gut, which can lead to inflammation and other issues.

The following are some foods that contain probiotics that can help you get your symptoms under control.

Omega 3 fatty acids play a crucial role in brain function. But these types of fats also increase the probiotics in your gut.

Some foods that are rich in omega-3s include:

Fermented foods contain lots of probiotics that can help your gut and your brain.

Examples of fermented food include:

Foods that are high in fiber contain prebiotic fibers that help your gut bacteria function. In addition, they can also reduce cortisol levels.

The brain and gut are connected in many different ways. Both influence each other and can damage each other if something goes wrong.

For example, a traumatic brain injury can affect the body’s digestive system and cause the gut to become more permeable, leading to inflammation. And inflammation in the gut can cause damage to brain cells.

Therefore, TBI survivors should be extra conscious of their digestive health. Consuming a diet rich in fiber and probiotics can help keep your gut microbes balanced. This will promote better brain and intestinal function. 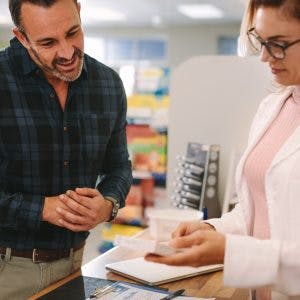 Ritalin for Brain Injury: Can It Actually Help with Recovery? 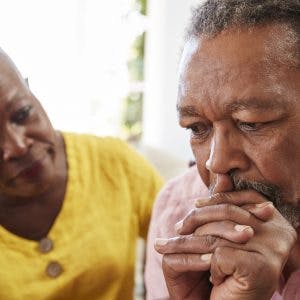 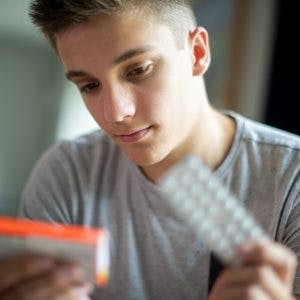