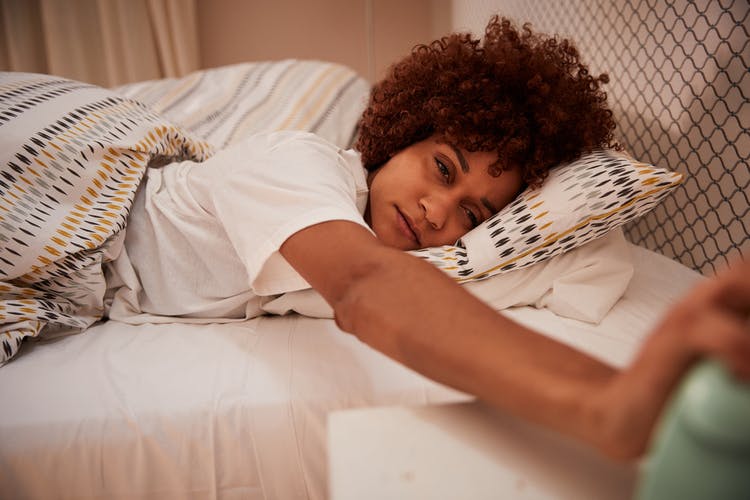 Post-traumatic hypersomnia refers to a condition that causes excessive sleepiness in TBI patients. This can lead to daytime fatigue or too much time spent asleep at night.

In this article, you will learn more about the causes and symptoms of hypersomnia after TBI plus different ways to treat it.

Post-traumatic hypersomnia is usually a symptom of a deeper, underlying disorder. Some factors and disorders that can cause hypersomnia include:

In addition, the presence of hematomas seems to increase the chances of developing hypersomnia after brain injury.

Still, researchers do not completely understand why a TBI can lead to excessive sleepiness. Damage to the parts of the brain that control sleep and waking functions, such as the brain stem, could be part of the problem. But it might also be caused by other factors.

The primary symptom of post-traumatic hypersomnia is constant fatigue throughout the day. Even after just waking up from a full night’s sleep, a person with hypersomnia would still feel exhausted.

Other symptoms of post-traumatic hypersomnia include:

Sometimes people will confuse hypersomnolence with narcolepsy, another sleep disorder that causes excessive drowsiness. However, a key difference between the two conditions is how the person falls asleep.

With narcolepsy, patients will fall asleep almost instantly wherever they are, even if they are in the middle of an important conversation. But a person struggling with hypersomnolence, in contrast, will not have this problem. They might feel exhausted, but they can usually force themselves to stay awake.

How to Diagnose Post-Traumatic Hypersomnolence

There are a number of tests a doctor can use to diagnose hypersomnia. Some of the most common methods include:

Besides these sleep tests, your doctor might also perform other tests to rule out any underlying conditions that could be causing your drowsiness. For example, they might test your blood to check for endocrine dysfunction.

Once your doctor has made a diagnosis, you can begin forming a treatment plan.

Treating the Root Causes of Hypersomnia After TBI

Treatment for hypersomnia will mostly involve treating the root cause of your drowsiness.

The following are some common causes of post-traumatic hypersomnia and how to treat them:

Depression is a common secondary effect of brain injury. According to the Mayo Clinic, TBI patients are nearly 5 times more likely to develop depression compared to the general population.

While there are many possible symptoms of depression, one of the most common is excessive drowsiness and sleeping. Therefore, if a brain injury patient complains of hypersomnia, doctors often will look for other signs of depression to see if that will explain their symptoms.

Some common signs of depression besides hypersomnia include:

To receive a diagnosis of clinical depression, you must experience at least four of these symptoms consistently for a minimum of two weeks.

If your doctor does determine that depression is the root of your hypersomnia, treatment will be fairly straightforward. Most TBI patients improve using a combination of antidepressants and psychotherapy.

As your depression decreases, you should notice your hypersomnia decrease as well.

Damage to the pituitary gland after brain injury can cause a number of endocrine problems, such as hypothyroidism. This refers to decreased thyroid function.

The thyroid releases several hormones that control critical bodily functions. If the thyroid does not receive stimulation from the pituitary gland, however, it cannot produce these crucial hormones. This will lead to problems such as extreme fatigue and hypersomnia.

Therefore, when diagnosing post-traumatic hypersomnia, it is important to rule out thyroid dysfunction first. This can be done with a simple blood test that measures the level of thyroid hormones in your blood.

If the levels are in fact low, then treatment will involve taking synthetic hormone replacements. When your hormone levels are back to normal, your fatigue and drowsiness should subside.

Sleep apnea causes a person to repeatedly start and stop breathing as they sleep, which can in turn cause the person to wake frequently throughout the night. It can occur for a variety of reasons, such as damage to the brainstem.

Sleep apnea deprives the brain of oxygen, leading to an accumulation of carbon dioxide and other toxins in your brain.

This lack of oxygen and frequent waking prevents your brain from achieving a restful night’s sleep, which will lead to fatigue. In addition, too much CO2 in your blood can cause you to feel drowsy. Some other signs that you do not get enough oxygen during the night can include:

Fortunately, you can treat sleep apnea by using a C-PAP machine. With a CPAP, you wear a mask over your nose and/or mouth while you sleep. The mask is then hooked up to a machine that blows a continuous stream of air.

The more oxygen you can get to your brain while you sleep, the more refreshed you will feel when you wake up.

Other Treatments for Post-Traumatic Hypersomnia

While the above treatments can usually eliminate hypersomnia in most cases, sometimes they are not enough. Sometimes there is no underlying cause, and TBI patients simply have excessive drowsiness for no apparent reason.

In these cases, there are stimulant medications that doctors can prescribe to treat drowsiness. Most of these drugs are intended for narcolepsy but can help with hypersomnia. The most commonly prescribed stimulants include:

Always consult your doctor before starting or stopping these medications.

Some more natural alternatives that can help you stay awake include coffee and tea. Your doctor might also suggest that you avoid alcohol and follow a high-nutrition diet to maintain energy.

Post-traumatic hypersomnia causes extreme drowsiness after brain injury. Treatment will ultimately depend on the root cause of the problem

For example, if your hypersomnia is caused by depression or sleep apnea, treating these conditions can help decrease your sleepiness. Otherwise, certain medications such as modafinil can also help increase alertness.

We hope this information on hypersomnia after brain injury helps you find ways to boost your energy. As always, talk to your doctor before trying any of the treatments listed above.

Learning to Speak Again After Brain Injury: How to Recover

Is Traumatic Brain Injury Permanent? How to Effectively Promote Recovery 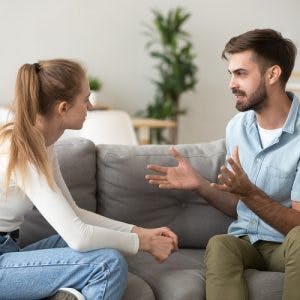