Home » Neurological Recovery Blog » Stroke » Ritalin for Stroke Patients: Is It Appropriate? And When?

Ritalin for Stroke Patients: Is It Appropriate? And When? 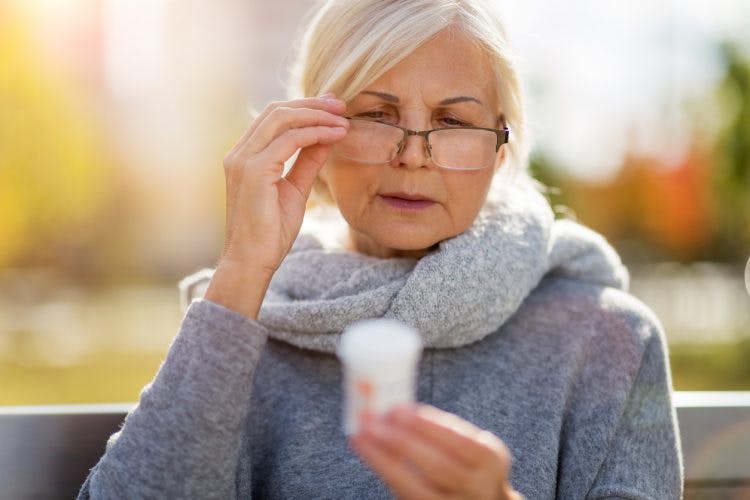 Can patients safely take Ritalin after a stroke to boost their recovery? Is it safe? And does it actually work?

You’re about to learn how Ritalin can impact stroke recovery for better or for worse — depending on your unique medical conditions.

To help you determine whether Ritalin can aid in your recovery, this article will lay out the pros and cons.

Ritalin is a medication that increases neurotransmitter activity in the brain. It’s a stimulant primarily used to manage cognitive and behavioral difficulties in individuals with ADHD.

However, its effects on the brain can also be beneficial for patients after a stroke.

Ritalin, formally known as Methylphenidate, works by blocking the reuptake of the “feel good” neurotransmitters dopamine and norepinephrine.

As a result, a greater number of active “feel good” neurotransmitters remain available in the brain, which helps boost your mood and concentration.

Because of its effects on motivation and mood, Ritalin is also used off-label as an alternative to antidepressants.

Because of its antidepressant qualities, Ritalin may have a place helping with post-stroke depression. This condition affects over 40% of stroke survivors.

When life after stroke brings upon sudden changes – including unwanted changes – it can take a toll on a person’s mental health.

Stroke survivors that develop depression may lack energy, lose interest in things that once brought them joy, and see no point in trying to recover.

Taking Ritalin can help improve quality of life after stroke by enhancing one’s ability to focus, act, and perceive a brighter future.

Unlike other antidepressants (which typically don’t take effect for a few weeks), Ritalin will start to work in about 20-30 minutes.

Ritalin will not treat depression, but it can boost motivation to pursue rehabilitation and perform self-care activities.

Now that you understand what the benefits of taking Ritalin after stroke are, let’s go over some risks.

Side Effects of Ritalin for Stroke Patients

While Ritalin can help boost cognitive functioning after stroke, it can also impose some serious side effects.

Commonly experienced side effects of Ritalin include:

Because of its effects on heart rate and blood pressure, Ritalin can increase the risk of having another stroke.

Therefore, those taking Ritalin to boost cognitive functioning after stroke should carefully monitor their heart rate and blood pressure.

Individuals can develop tolerance and become overly dependent on Ritalin, which makes it unsuitable for long-term use.

However, in instances where timing plays an important role in rehabilitation (as it does after stroke), short-term use of Ritalin can be effective for optimizing recovery speed.

Recovery after stroke focuses on maximizing the effects of neuroplasticity (your brain’s ability to rewire itself).

Generally, stroke patients recover most within the first 3 months following their stroke. This occurs because the brain temporarily experiences a heightened state of plasticity, which allows it to reorganize itself more efficiently.

In order to take advantage of the brain’s increased levels of plasticity, rehabilitation should be most intensely pursued early on.

Massed practice is crucial for promoting neuroplasticity. The more repetitions you perform, the more neural rewiring and strengthening occur.

Ritalin can help stimulate the brain so that stroke survivors find the motivation and can focus on optimizing the effects of neuroplasticity during this critical time for recovery.

Everyone experiences stroke differently. In cases where concentration, mood, or personality are affected and hinder one’s ability to take care of themselves, a doctor may recommend Ritalin.

Ritalin is fast-acting and can boost cognitive functioning. However, stroke patients should be cautious when taking the medication because it can increase one’s heart rate and blood pressure.

Ritalin won’t suddenly make you smarter or improve your mobility, but it can enhance the amount of effort you put into your rehabilitation and help you perform the repetitions necessary to optimize neuroplasticity. 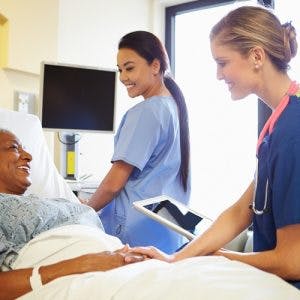 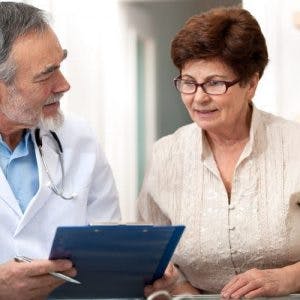 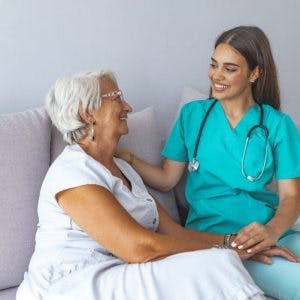 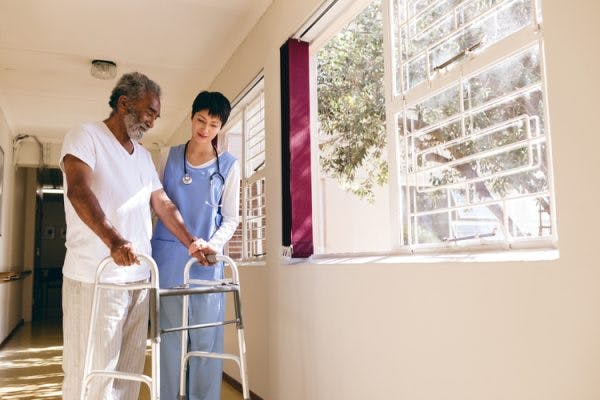 Understanding Hemiparesis: Weakness on One Side of the Body 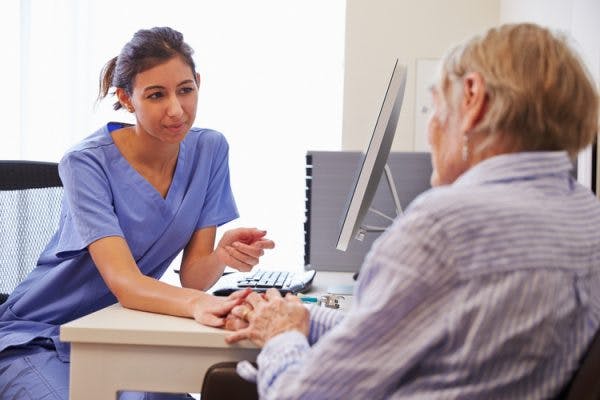 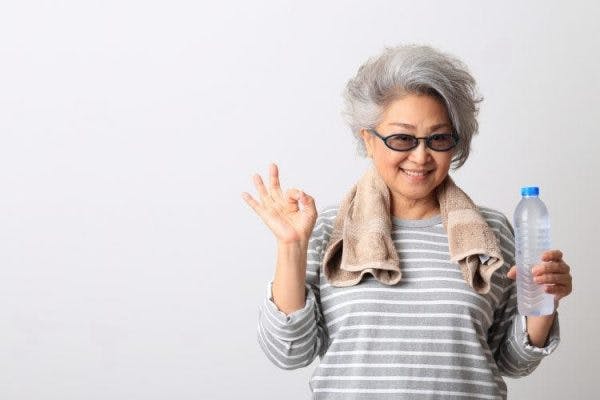 Helpful Hand Exercises for Stroke Patients of All Ability Levels