The Danger of Second-Impact Syndrome & How to Prevent It 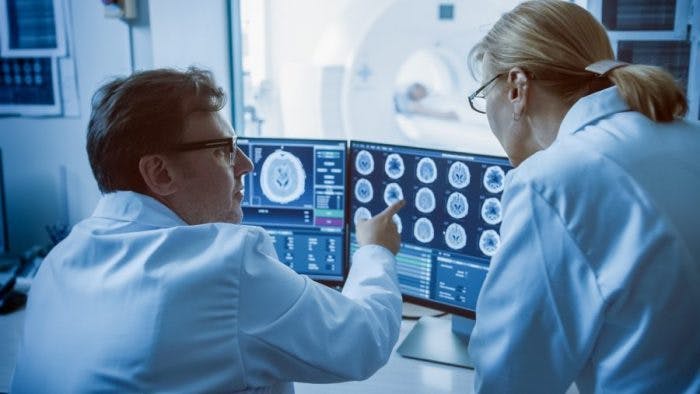 Second-impact syndrome is a rare but catastrophic condition that everyone with a concussion needs to know about.

Most people who develop second-impact syndrome (SIS) will end up with severe disabilities, even if the impact itself was relatively mild. In many cases, the syndrome results in death.

That’s why it’s so important to know what this syndrome is and how to prevent it.

Second-impact syndrome refers to the rapid brain swelling that happens when someone suffers a second head injury before the first one has time to heal.

Neuroscientists still don’t know why the brain swells so quickly after a second impact.

Some say that a concussion reduces the brain’s ability to regulate blood flow. This makes the brain more vulnerable in the first several days after injury.

If the second impact occurs before the brain recovers, the brain can completely lose its ability to regulate blood flow, which leads to extreme swelling and bleeding.

The swelling and bleeding happen so rapidly that in severe cases, the person with second-impact syndrome will die within minutes.

Strangely, however, this doesn’t always happen. Not everybody who hits their head twice in a short period will develop second-impact syndrome.

But because it’s such a devastating condition when it does occur, doctors still recommend taking precautions to avoid a second injury.

Who’s Most at Risk for Second-Impact Syndrome? 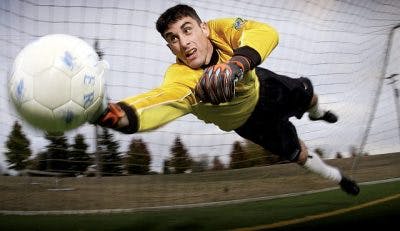 Athletes, especially those who play football, soccer, and hockey, are in the most danger of developing second-impact syndrome.

That’s because many continue to play even with their concussion symptoms.

If you think you have a concussion, you must stop playing until your symptoms have resolved.

Even though you might get lucky and not hit your head again, it’s not worth the risk. The more concussions you get, the longer your symptoms will last.

Coaches should also pull out players with concussions, especially if they are a child. Children’s brains are more vulnerable.

Most concussions take about two weeks to heal, though some can take longer if they were more severe. To be safe, get your doctor’s approval before returning to play.

How Do You Know If You Have a Concussion?

If you display any of these signs, avoid playing sports or any substantial physical activity for a while:

There are also several emotional problems that concussions can cause, including anxiety, depression, and irritability.

Sometimes these symptoms might not show up for a few days, so to play it safe, take things easy until you see a doctor.

If you are an athlete and you hit your head during a game, take yourself out for the rest of the game, even if you feel fine. Your symptoms might be delayed.

What Should You Do If You Hit Your Head Twice? 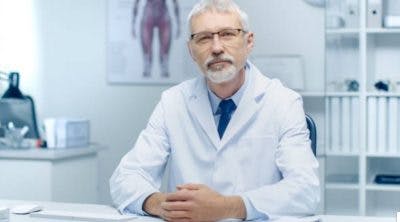 What happens if you hit your again before your first concussion had time to heal?

First of all, don’t panic. Second-impact syndrome is dangerous, but also rare. Only 17 cases have been medically documented.

With that said, suffering a second injury too soon puts you at higher risk of severe complications like brain hemorrhages. So what you need to do is get to the ER and have them do some scans.

The earlier you can catch the problem, the less damage it will do.

As this article has hopefully shown, concussions are serious business. If you aren’t careful, you risk hurting yourself again and causing devastating problems.

But even though second impact syndrome is a deadly condition, there are ways to protect yourself.

As long as you follow the protocols of concussion recovery and give your brain time to heal, your chances of developing SIS will be practically non-existent. 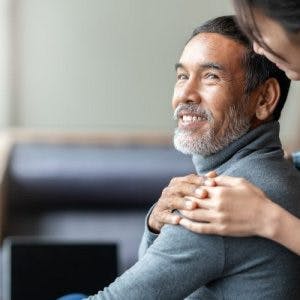 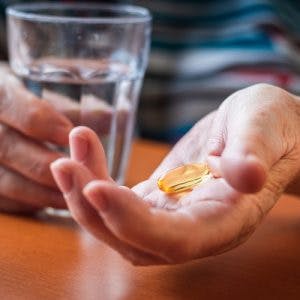 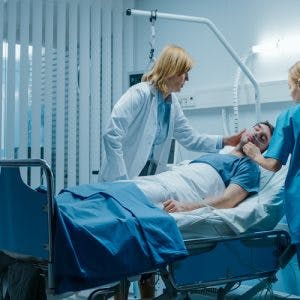