Cerebral Palsy and Epilepsy: Why Seizures Occur & How to Treat Them 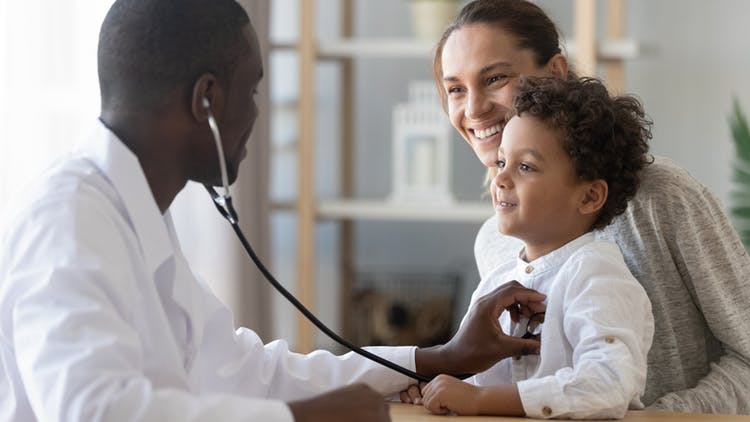 Cerebral palsy and epilepsy are separate conditions that often co-occur as a result of extensive damage to the brain. In fact, about 1 in every 4 children with cerebral palsy also experiences epilepsy.

Additionally, many people mistake signs of cerebral palsy such as uncontrolled movements and spasms for seizures. Therefore, it’s essential to understand the differences between the two and how to manage them.

To help you understand the relationship between these two conditions, this article will discuss:

What Causes Epilepsy in Individuals with Cerebral Palsy?

Not all children who experience a seizure will develop epilepsy. Epilepsy is a condition characterized by multiple seizures. Seizures are short, sudden changes in brain activity caused by disturbances in electrical activity between brain cells.

Cerebral palsy is a motor disability caused by damage to the developing brain. Because individuals with cerebral palsy already have brain damage (which can interrupt the transmission of electrical activity between brain cells), they are more susceptible to seizures.

Cerebral palsy and epilepsy are often caused by similar events including:

However, they are not outcomes of one another. Instead, cerebral palsy and epilepsy are two separate conditions that may co-occur as a result of extensive damage to the brain.

The following section will expand on this idea and explain how epilepsy is more prevalent in certain types of cerebral palsy than in others.

Why Seizures Are More Common in Certain Types of Cerebral Palsy

The type of cerebral palsy an individual has may put them at greater risk for experiencing seizures.

For example, individuals with spastic quadriplegia (motor impairments that affect all four limbs) tend to have the highest incidence of seizures. This is primarily due to the fact that more severe forms of cerebral palsy (such as spastic quadriplegia as opposed to spastic monoplegia, which affects only one limb) are associated with greater amounts of damage to the brain.

To help you understand what all that means, we’ve defined each type of CP mentioned below:

Often, motor impairments related to cerebral palsy are mistaken for seizures. The following section will discuss how to differentiate a seizure from other manifestations of CP.

What are the Signs of a Seizure?

Signs of a seizure include:

Often, individuals don’t know what type of seizure they’re experiencing. Because seizures are usually diagnosed based on the signs that a witness describes, it’s important for friends and family to take note of what is happening during a seizure.

Up next, we’ll discuss the course of action to take when you witness someone having a seizure.

What to Do When Someone with Cerebral Palsy Has a Seizure

Many parents don’t know what to do when their child has a seizure and start to panic. Being prepared will help keep your child as safe as possible.

Here are 5 things to do when someone has a seizure:

Although about 50% of individuals with CP who develop epilepsy have their first seizure within their first year of life, there is always a possibility that epilepsy can develop as they get older. Therefore, it’s helpful to be knowledgeable about the subject and understand what to do if one occurs.

The following section will discuss treatment interventions for epilepsy in children with cerebral palsy.

How to Treat Epilepsy in Children with Cerebral Palsy

While epilepsy cannot be cured, several interventions can help reduce the frequency of seizures in individuals with cerebral palsy. Below, we’ll discuss how each of these interventions works.

If your child with cerebral palsy has co-occurring epilepsy, their doctor will most likely prescribe antiepileptic drugs (also called anticonvulsants) to help manage their seizures. While medications won’t treat the underlying brain damage that is causing the seizure, they will help reduce the severity, frequency, and length of seizures.

Side effects of these medications include fatigue, dizziness, nausea, and vomiting.

Dietary changes may also help reduce the occurrence of seizures in individuals with epilepsy. The ketogenic diet was initially developed in the 1920s to help manage epilepsy.

Keto is a high fat, low carb diet that promotes the production and use of chemicals called ketones as the body’s energy main energy source. It’s suggested that ketones have antiepileptic properties that prevent seizures by altering neuronal activity. However, the diet is restrictive and many children don’t have a palate for it, which makes it difficult to carry out long-term.

The ketogenic diet is intended to be followed at all times for optimal benefit. Before making any significant dietary changes, be sure to consult with your child’s pediatrician or a dietician.

It’s important to note that vagus nerve stimulation is only approved for children 4 years of age and older, so younger children will need to seek other options.

Surgeries for epilepsy typically involve removing the damaged part of the brain that is causing the seizures or using laser technology to remove hyperactive brain cells.

However, surgery should only be considered when all other options fail to manage seizures. It is the most dangerous treatment for epilepsy and may put your child at risk for infection, stroke, paralysis, and other motor dysfunctions.

Understanding the Link Between Cerebral Palsy and Epilepsy: Key Points

Cerebral palsy and epilepsy are not directly related, but they do co-occur often enough that parents should be aware of what to expect if recurrent seizures occur.

Children with greater motor impairments are more likely to have epilepsy; however, anyone can experience a seizure so it’s essential to understand what to do if one occurs.

How to Treat the Adverse Emotional Effects of Cerebral Palsy 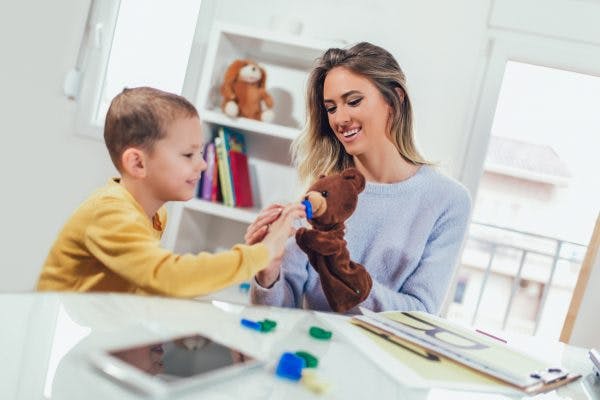