Orthotics for Cerebral Palsy: Do They Work? 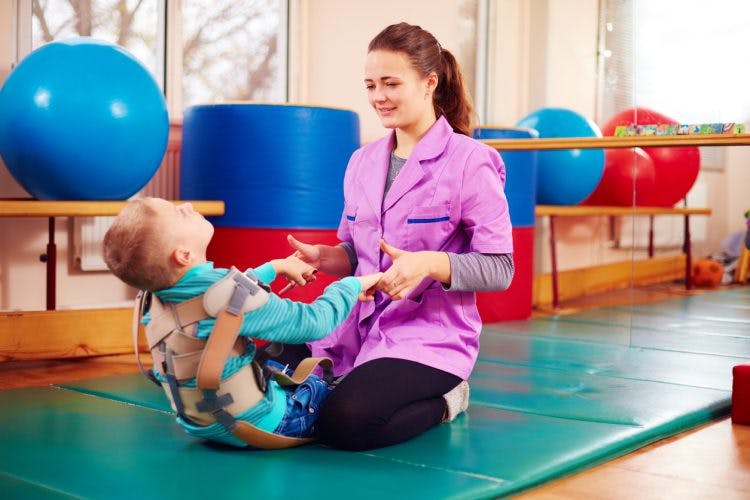 This article is going to explain how using orthotics can help individuals with cerebral palsy become more mobile and improve positioning.

Cerebral palsy is an umbrella term that describes a wide range of motor impairments caused by brain damage before or during birth, or shortly after birth.

Orthotics for cerebral palsy are a low-risk management intervention that can help postpone the need for surgery.

Orthotics like braces, casting, and splints are designed to:

The earlier orthotic treatment begins, the easier it is to manage cerebral palsy and its complications as your child grows.

Depending on the type of cerebral palsy your child has, the treatment goals of using orthotics will vary.

In the following section, we’ll go over the differences between spastic, ataxic, and dyskinetic cerebral palsy, and how orthotics are a viable treatment for all of them, but for varying reasons.

There are 3 main types of spastic cerebral palsy:

It’s crucial to manage spasticity in children as early as possible because they are growing.

Unmanaged spasticity causes uneven muscle strain, which can lead to body distortion or joint displacement. This can also cause chronic pain.

Ataxic cerebral palsy is characterized by poor balance and coordination.

Many people with ataxic cerebral palsy have hypotonia (low muscle tone). This can result in shaky movements and trunk instability.

A brace can help provide the stability and support necessary to help them sit upright and better control their limbs.

Finding the Right Balance: How Long Should Orthotics Be Used?

How long your child will need to use orthotics depends on how severe their cerebral palsy is.

Orthotics are wearable, and you can take them off whenever you want. However, it is important to consistently wear them for the recommended amount of time to see results.

It’s also essential to not become too dependent on orthotics and understand how to wean your child off them.

If your child relies too heavily on orthotics, they will not learn how to engage their muscles without it, and muscles may gradually become weaker due to lack of use.

Neuroplasticity is the brain’s ability to rewire itself. This means that functions affected by brain damage can be reassigned to healthy areas of the brain.

An orthosis will help promote proper form and combat spasticity so that movements are more natural.

Once your child gets accustomed to this movement pattern, consider reducing the amount of time the orthosis is worn and training without it.

Ensure that form is not compromised when during the time without the orthosis to maintain the improved movement patterns learned.

The more your child repeats the movement, the stronger the neural pathways will get until eventually, your child will not need the orthosis at all.

Many children with cerebral palsy use orthotics to manage both high and low muscle tone.

It can help prevent cerebral palsy-related complications from worsening and reduce their effects.

Orthotics should be used as a temporary aid. Once your child starts demonstrating more natural movement patterns, try weaning them off orthotics to encourage active muscle engagement.

It isn’t easy, but with consistent practice, your child can train his/her brain to rewire itself and improve motor functions. 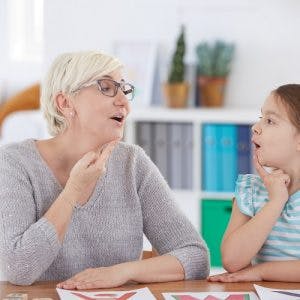 Speech Therapy for Cerebral Palsy to Improve Communication and Feeding 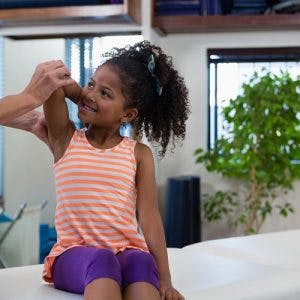 Botox Injections for Cerebral Palsy: Uses, Side Effects, and Safety 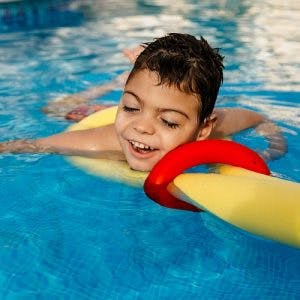