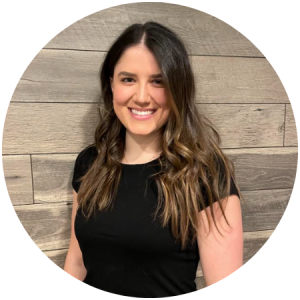 Traumatic brain injury medication is administered immediately after an injury to stabilize the individual and prevent a secondary injury. However, a brain injury can result in various secondary effects that may also require medication after initial treatment.

While medication can help relieve many symptoms and secondary effects, such as pain and spasticity, it does not address the root cause of the condition. Therefore, it’s important not to use medication as a substitute for rehabilitation therapy.

This article will discuss the different types of medications used for traumatic brain injury and supplemental ways to promote recovery.

Several classes of medications are used to treat traumatic brain injuries. Immediately after an injury, medication is most often used for emergency treatment to help stabilize an individual’s vitals, such as blood pressure. It can also help prevent a secondary injury and lower the risk of complications.

While medication can be beneficial, it’s important to understand that it only helps treat the symptoms of certain conditions. Medication for pain or spasticity does not address the root cause of these secondary effects, which is the disruption in communication between the brain and the affected muscles. To address this, survivors must activate neuroplasticity and engage in rehabilitation therapy. This can include a combination of physical, occupational, and speech-language exercises.

It is important to remember that certain medications may have adverse side effects that can interfere with your recovery process. Be sure to speak to your doctor about which medications used for traumatic brain injury are safe and suitable for you. Always follow your doctor’s orders and consult with them before adding or removing any medications from your treatment plan.

What Are the Types of Medications Used for Traumatic Brain Injury?

Medications can address many effects associated with brain injury, from mood disorders to physical pain. However, there are currently no drugs that are FDA-approved to specifically treat the effects of traumatic brain injury. This means the medications listed below are all “off-label.”

The decision to start any medication should be carefully considered with the help of your doctor. They can provide more guidance on which medications are appropriate for you. It should also be noted that many of these medications can have negative side effects and interfere with your recovery process. Be sure to explore alternative options if medication is not appropriate for your condition.

Here are some of the most common types of medications used to treat traumatic brain injury:

One of the most common types of medications administered after a traumatic brain injury is pain medication. Non-opioid analgesics such as acetaminophen, naproxen, and ibuprofen are generally safe for survivors to use. However, certain pain medications, like ibuprofen, should not be taken within the first few weeks post-injury because they can increase the risk of bleeding.

When pain is severe, stronger painkillers may be prescribed. However, strong pain medications, such as opioids and narcotics, work by suppressing brain activity. Therefore, these medications should be taken with caution and for a short period to prevent long-term cognitive damage.

Pain can be exhausting and debilitating, and it can interfere with rehabilitation as well as quality of life. Therefore, pain management is important. Talk to your doctor about which pain medications may be right for you.

Psychostimulants are medications used to improve cognitive function after a traumatic brain injury. Medications such as Ritalin (also known as methylphenidate) increase frontal lobe activity in individuals who have difficulty with self-regulation and self-control. Although Ritalin is primarily used to treat ADHD, it can also improve alertness after a brain injury. Studies also show that methylphenidate causes a significant improvement in attention and focus in TBI survivors.

Other psychostimulants that doctors may prescribe for traumatic brain injury recovery include Modafinil and Adderall. These can help increase dopamine levels in the brain, boost alertness, and combat extreme cognitive fatigue.

While psychostimulants help improve cognitive function after a brain injury, it’s important for survivors to also engage in cognitive therapy to address the root cause and maximize their chances of recovery.

Depression is one of the most common secondary effects of a brain injury. To be clinically diagnosed with depression, an individual must experience five or more common depression symptoms for at least two weeks. One of the primary symptoms of depression is the feeling of intense sadness or lack of interest in daily activities.

Additional signs of depression after brain injury may include:

To alleviate the symptoms of depression, doctors may prescribe antidepressants. Some of the most common antidepressants prescribed include Fluoxetine hydrochloride (Prozac), Sertraline (Zoloft), Fluvoxamine (Luvox), and Venlafaxine (Effexor).

If you feel you are experiencing symptoms of depression or have thoughts of self-harm, get help immediately. Your friends, family, and medical team can help support you and connect you with resources to promote improved mental health and well-being.

Another major placebo-controlled study showed that survivors treated with amantadine achieved a significantly faster recovery than those treated with a placebo. Thus, antiparkinsonian agents can be an effective addition to a TBI recovery plan.

While antispasmodic medications provide temporary relief of spasticity and other muscle conditions, they do not address the root cause, which is the miscommunication between the brain and affected muscles.

The only way to promote long-term spasticity relief is through high repetition of rehab exercises. This will help reinforce demand for those functions in the brain and encourage neuroplasticity. Therefore, it’s important to prioritize rehabilitation exercises while taking medications in the aftermath of a traumatic brain injury.

TBI survivors may experience a variety of physical, psychological, and/or cognitive secondary effects. Fortunately, there are many medications used for traumatic brain injuries that can help manage different symptoms and effects of a TBI.

While medication is helpful, it does not address the root cause of the effects, which is the impaired neural connections between the brain and muscles. The best way to treat the root cause and promote recovery is to activate neuroplasticity. This happens when rehabilitation exercises are practiced consistently.

We hope this article helped you understand how medications for traumatic brain injury can be combined with therapy to maximize the chances of making a swift recovery. 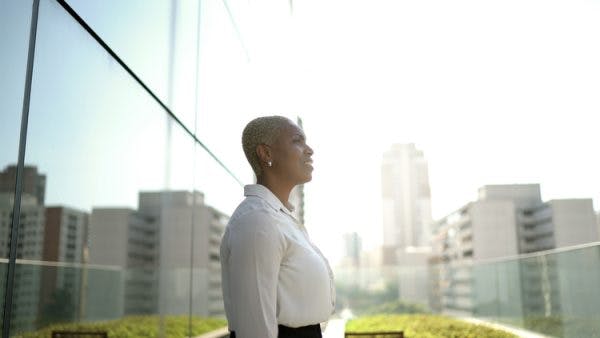 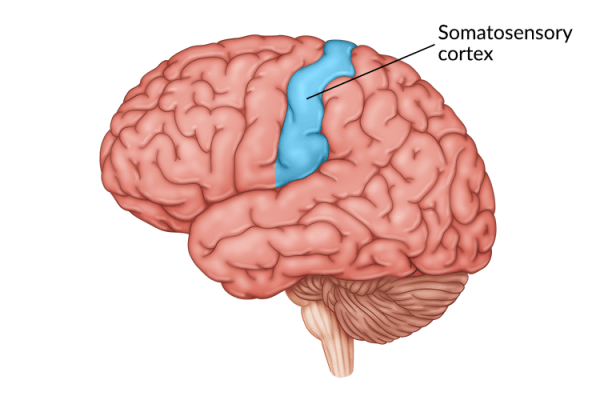 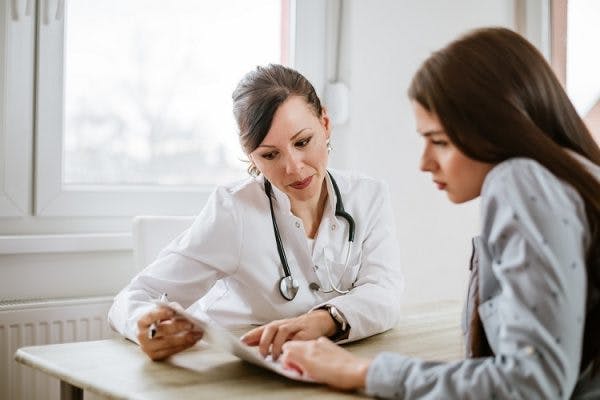