Home » Neurological Recovery Blog » Traumatic Brain Injury » Cold Laser Therapy for Brain Injury: What It Is, How It Works, & More

Cold Laser Therapy for Brain Injury: What It Is, How It Works, & More 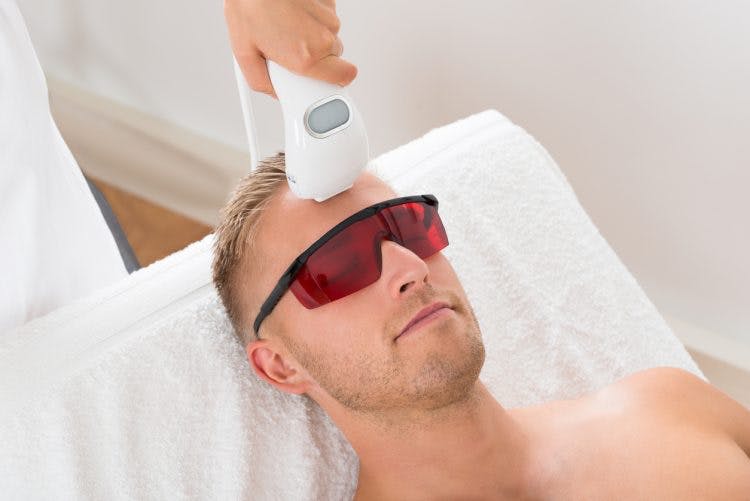 Cold laser therapy is an exciting, non-invasive treatment for brain injury. Research has shown that it can improve cognitive function and reduce headaches after brain injury.

To help you decide whether this therapy is right for you, this article will cover how cold laser therapy works as well as arguments for and against it.

What is Cold Laser Therapy for Brain Injury?

The lasers are called “cold” because they do not emit heat or burn tissue as other lasers do. In fact, the procedure is completely painless and non-invasive.

Cold laser therapy is mainly used by therapists to reduce swelling and pain in strained muscles. Recently, researchers have been studying its effect on traumatic brain injury, and have discovered promising results.

However, the FDA has so far only approved cold laser therapy as a treatment for neck and joint pain.

How Does Cold Laser Therapy Work?

Cold laser therapy works by pressing the laser device directly over the targeted area. The device emits infrared and near-infrared light, which penetrates the skin and gets absorbed by the tissue beneath.

The absorbed infrared light triggers an increase in cellular respiration and other physiological responses that promote healing.

Depending on what issue you want to treat, the wavelengths will be set to different levels. For superficial muscles, wavelengths are typically set between 600-700 nanometers. For deeper issues, wavelengths between 780 and 950 nm are used.

As far as brain injury treatments go, research has found that higher intensity waves had less positive effects than lower intensity waves. In a study conducted on mice that compared four different wavelengths, 660 nm and 810 were found to be the most effective. The highest wavelength at 980 nm produced the least improvements.

There have been several studies conducted on human patients with TBI that suggest cold laser therapy may be beneficial.

Below, we’ll discuss 2 studies that support laser therapy and their findings.

One study conducted on five comatose patients showed a marked increase in wakefulness and awareness after cold laser intervention.

The most dramatic change happened to a 57-year old female severe brain injury patient who, before receiving cold laser treatment, was totally dependent on outside help. She was fed through a gastric tube and could not communicate. All of her limbs were so weak she could not support herself at all.

By the end of the cold laser intervention, however, she went from being unable to utter a single word to speaking in short sentences.

In addition, her eyes, which were fixed and unresponsive, could now follow objects. She could even look at objects people told her to find, such as a clock or a vase, which showed she had regained object recognition. She also regained functional use of her hands and could now feed herself solid food.

But the most incredible gain she made was the ability to stand up and walk with the help of a walker, an impossible feat just two months earlier.

In another study conducted on mild traumatic brain injury patients, both patients showed multiple deficits in executive function when tested. They could not focus on work for more than 20 minutes at a time and had severe memory issues.

After four months of treatment, follow-up cognitive tests showed a drastic improvement in executive function. One patient reported that she could now work at her computer for three hours straight, which she had not done since before her injury several years earlier.

Most critics of cold laser therapy argue that the scientific studies supporting it are weak. Many of the studies are small and short and don’t have adequate controls.

In addition, there are drastic differences between studies in regards to dosage and wavelength that make it difficult to pin down an ideal treatment protocol. Should you do a five-minute session or a thirty-minute one? Should you do it every day or once a week? Each specialist will give a different answer.

Still, that doesn’t mean cold laser therapy doesn’t work; some of the results are too incredible to dismiss it entirely. But it does mean more extensive research is needed to determine the best way to use it.

Should You Try Cold Laser Therapy for Brain Injury?

While research on cold laser treatment for brain injury is still ongoing, it shows promising signs. Since it is a painless, non-invasive treatment, it could be ideal for those looking for an alternative way to reduce brain injury symptoms.

You should talk to your physical therapist or other specialists before starting laser therapy. Even though cold laser units are sold online for home use, not all the units are of equal quality, and a therapist will know which one to use.

We hope this article helped you better understand what cold laser therapy is and how it may be able to help promote recovery after brain injury. 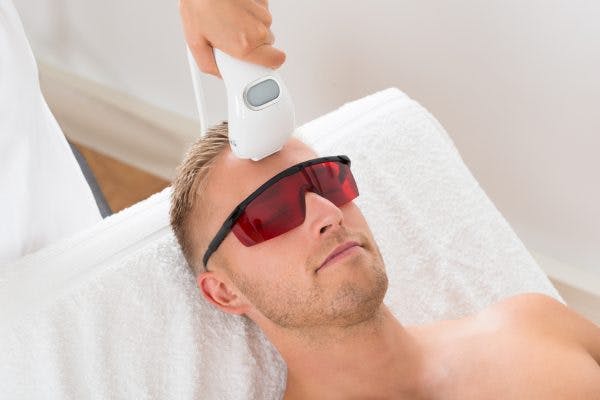 Cold Laser Therapy for Brain Injury: What It Is, How It Works, & More 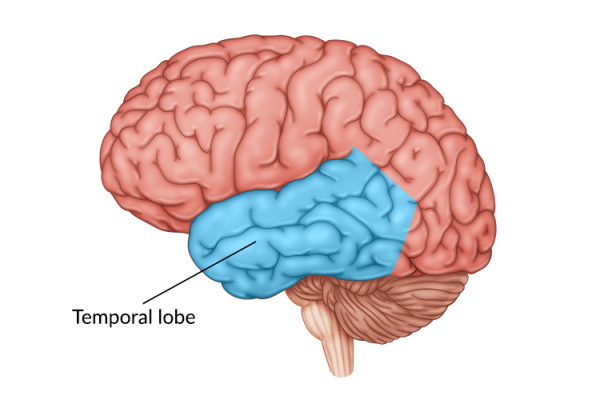 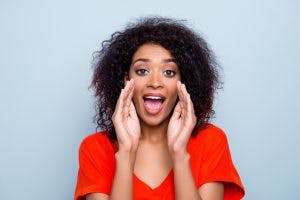