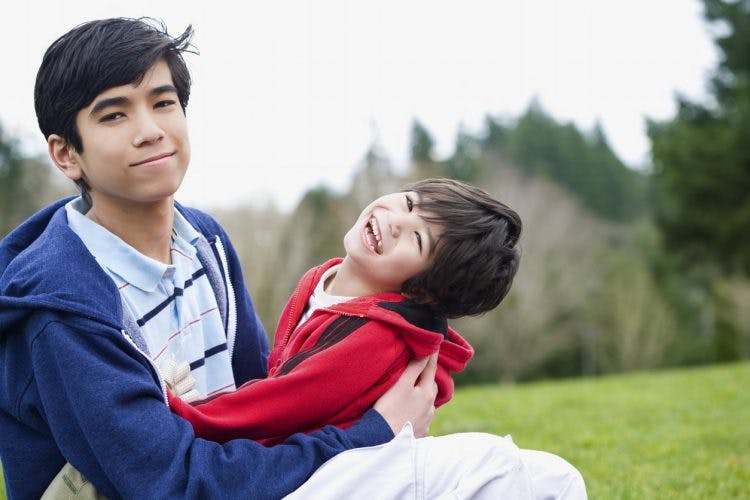 Pyramidal and extrapyramidal cerebral palsy refer to the location of damage to the brain.

The pyramidal tracts run from the cerebral cortex down the brain stem and spinal cord. They’re responsible for facilitating voluntary movement.

In contrast, extrapyramidal cerebral palsy is caused by damage outside the pyramidal tracts, to areas like the basal ganglia and cerebellum.

This article will go over different types of extrapyramidal cerebral palsy and how to manage them.

This means that only about 20% of cerebral palsy cases are extrapyramidal.

The 3 types of extrapyramidal cerebral palsy are:

In the following sections, we’ll go over the main characteristics of each type.

Dyskinetic cerebral palsy is caused by damage to the basal ganglia and/or the thalamus. These areas of the brain are often associated with facilitating and executing movements.

Dystonia is characterized by repetitive, twisting movements and abnormal postures due to involuntary muscle contractions.

Choreoathetosis is characterized by continuous writhing or jerky movements due to involuntary fluctuations between high and low muscle tone.

Typically, these uncontrollable movements worsen under stress and when trying to purposefully move, however they improve when relaxed or sleeping.

Ataxic cerebral palsy is the rarest type of CP, making up about 5% of all CP cases.

It’s caused by damage to the cerebellum. This area of the brain is responsible for balance and coordination.

Therefore, individuals with this type of extrapyramidal cerebral palsy may struggle to perform tasks that require fine motor skills like writing or using silverware.

Many individuals with ataxic CP experience intention tremors, which is when shaking becomes more severe as they reach towards something and get closer to their target.

Ataxia can also affect walking patterns. Many people with ataxic CP tend to walk with their feet further apart because a wider stance helps create a more stable base.

Mixed cerebral palsy is caused by damage to multiple areas of the brain.

Individuals with mixed CP will experience symptoms of 2 or more types of cerebral palsy.

Mixed cerebral palsy can be both pyramidal and extrapyramidal. The most common type of mixed CP is spastic and athetoid.

Because this type of cerebral palsy is the result of various locations of brain damage, symptoms can vary quite a bit.

This will be apparent through symptoms like floppy limbs and poor head control and posture.

Cerebral palsy management requires an individualized approach. Each person will need to undergo physical assessment so that their therapist can understand their functional abilities and create the most effective management plan.

Some of the most helpful management interventions for extrapyramidal cerebral palsy include:

By strengthening underused muscles, stretching tight muscles, and improving range of motion, physical therapy can help individuals with extrapyramidal cerebral palsy improve their posture, balance, and control. They may also identify which mobility aids are most appropriate to allow individuals to move most freely, such as crutches, a walker, or a wheelchair, and teach individuals how to use them correctly.

With cerebral palsy, there is usually nothing directly wrong with the body’s ability to function. Rather, it’s the brain’s ability to transmit the right signals to the muscles of the body.

Through repetitive practice, individuals can stimulate neurological adaptations in the brain. Therefore, functions affected by brain damage can be rewired to healthy areas so communication to the body’s muscles is not disrupted.

Generally, activities of daily living like brushing your teeth, using silverware, and getting dressed require some precision.

By continuously practicing these activities, individuals with extrapyramidal CP can improve their fine motor skills and become more independent.

An occupational therapist will also teach individuals with extrapyramidal cerebral palsy how to use adaptive tools. For example, those with poor sitting balance may benefit from using a reacher and those with poor coordination might find it helpful to use universal cuffs.

Wearing an orthotic device can be an extremely effective way to manage extrapyramidal symptoms like uncontrollable movements and poor posture.

Individuals with low muscle tone can rely on their orthotics for extra support to stabilize their posture and improve mobility.

Extrapyramidal cerebral palsy can also affect the muscles around the mouth, resulting in drooling, difficulties speaking, and poor feeding.

At speech therapy, individuals will practice:

Those with more severe oral motor impairments will learn how to utilize alternative forms of communication like speech generators and communication boards.

Extrapyramidal cerebral palsy can be caused by damage to the developing basal ganglia, thalamus or cerebellum.

Basal ganglia or thalamus damage will result in uncontrollable movements. In contrast, cerebellum damage will affect balance and coordination.

When most people consider cerebral palsy, they’ll think of spastic (pyramidal) CP because it makes up 80% of all cases.  Although not as common, extrapyramidal cerebral palsy can affect motor functions in other, equally significant ways.

Hopefully, this article helped you understand how the location of brain injury can cause different types of cerebral palsy and the best ways to manage them. Good luck! 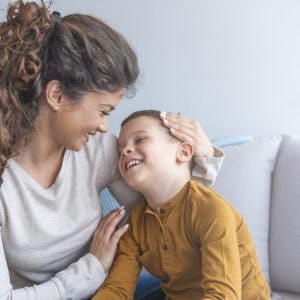 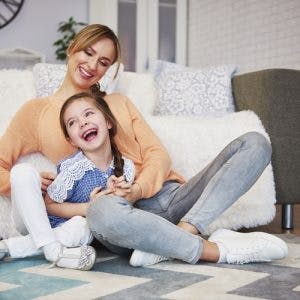 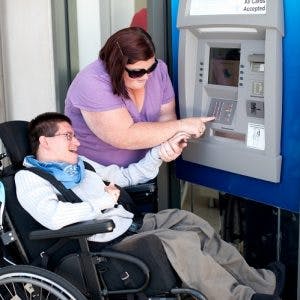 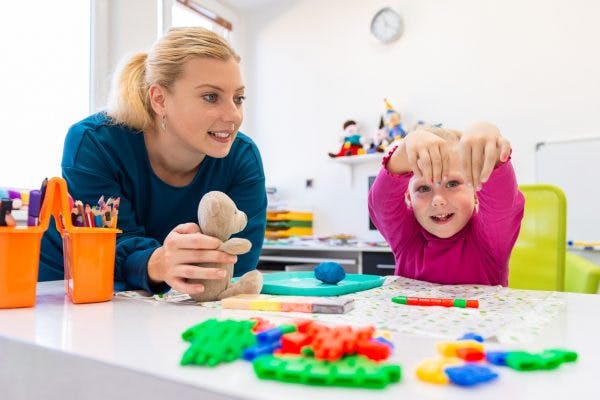 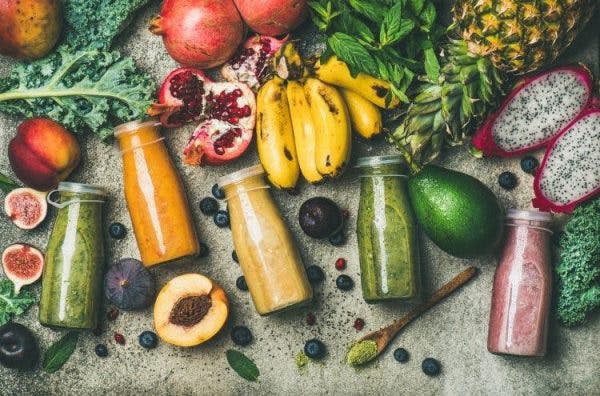