Home » Neurological Recovery Blog » Stroke » Stroke in the Motor Cortex: What to Expect & How to Recover

Stroke in the Motor Cortex: What to Expect & How to Recover 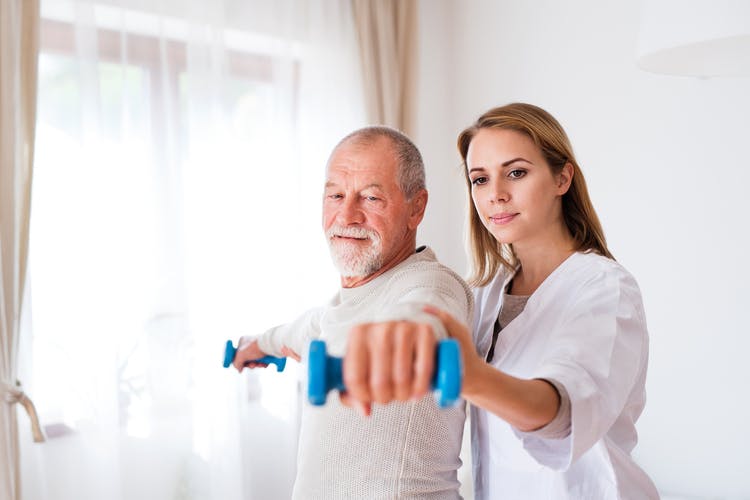 A stroke in the motor cortex will cause difficulties with muscle movement and coordination.

Fortunately, because of the brain’s neuroplasticity, it is usually possible to reverse many of the effects of a motor cortex stroke, with a lot of hard work and time.

This article will explain what the motor cortex is, and how you can harness your brain’s natural repair mechanism to regain control of your movement.

What is the Motor Cortex?

The motor cortex is a strip of brain tissue located in the frontal lobe. There are three sections that comprise the motor cortex. These are the:

These three areas are responsible for initiating and coordinating voluntary movements. Voluntary movements include everything from moving your hands and legs to controlling facial expressions and even some swallowing motions.

Signals from the primary motor cortex cross over the body’s midline to activate muscles on the opposite side of the body.

How the Motor Cortex Works

Complex movements that require more precise control take up larger amounts of space in the brain than simple motions do. For example, a significant portion of the motor cortex is devoted to finger movements and facial expressions, while a smaller portion of the brain is responsible for leg motions, since these movements are less precise.

This fact explains why many stroke patients struggle with fine motor control or facial paralysis. Because those motions are controlled by a larger portion of the motor cortex, they have a much higher likelihood of becoming damaged during a stroke.

On the other hand, with leg control, only a small amount of brain matter controls it. So a stroke must occur in that small area in order to affect the leg.

Effects of Stroke in the Motor Cortex

A stroke in the motor cortex can cause a variety of physical effects, some more serious than others.

Some common secondary effects of motor cortex damage include:

As you can see, motor cortex damage can lead to a wide range of symptoms. The type of symptoms you experience will depend on the precise location of the stroke. Fortunately though, you can treat these issues through physical, occupational, and speech therapy.

Treating the Effects of Stroke through Neuroplasticity

This can occur because the brain possesses a remarkable healing ability known as neuroplasticity. Neuroplasticity allows the brain to reorganize neurons and compensate for damaged areas.

Neuroplasticity is the basic principle behind many therapy protocols. It’s activated through a simple but demanding protocol: repetitious exercise.

At the beginning of stroke recovery, the therapist will help you practice activating a particular muscle group, such as your hand muscles. This will require significant effort and concentration at first, because the brain will be establishing new neural pathways.

But fortunately, the more you practice that movement, the more you will reinforce those pathways. After enough time, the new pathways will be fully established and the movement will become much easier to perform.

In the end then, the best way to overcome a stroke in the motor cortex is to engage neuroplasticity through consistent exercise.

Why Early Intervention Is Crucial

During the first three months after stroke, the brain enters a heightened state of plasticity. This means that therapy will have a more visible impact, and patients can make faster progress.

Therefore, it is crucial to begin physical, occupational, and speech therapy (if applicable to you) as soon as possible after a stroke in the motor cortex. This allows patients to take advantage of their heightened plasticity.

Stroke patients should also try to practice home therapy as much as possible in the early days of their recovery. The more consistently you activate neuroplasticity, the more progress you will make. However, even if you are past the early phase of recovery, it’s still possible to recover when you pick things back up.

Many therapists recommend going to both outpatient therapy and participating in a home exercise regimen for best results. Rehab technology like Flint Rehab’s FitMi home therapy is attractive for patients recovering from this type of stroke because it motivates intense repetition of therapeutic exercises.

Recovering from a Stroke in the Motor Cortex

A stroke in the motor cortex can affect nearly every muscle in the body. This can cause weakness, paralysis, and other physical problems.

The effects of this type of stroke are serious. However, many of them can be reversed by activating neuroplasticity through exercise.

With enough practice, you can help your brain rewire itself until eventually, you regain the strength to move your body once again.

Occipital Lobe Stroke: What It Affects & How to Recover 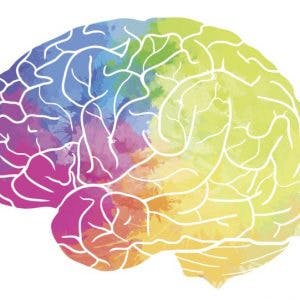 9 Major Areas of the Brain Affected by Stroke: How Location Impacts Effects & Recovery