How to Identify Symptoms of Cerebral Palsy in Infants 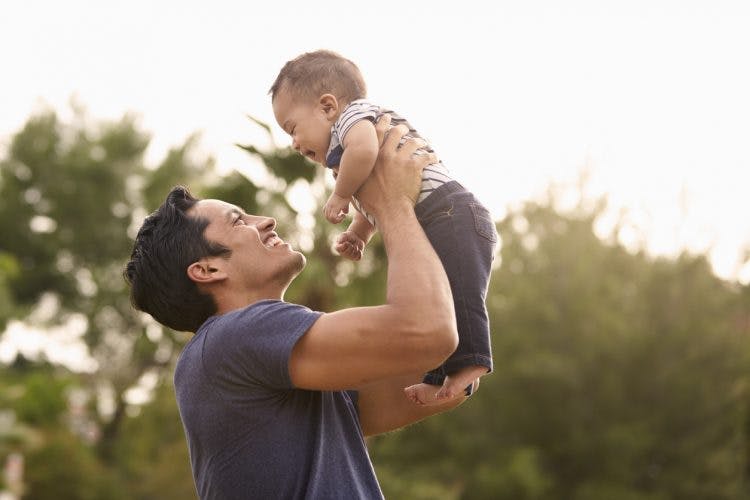 It can be difficult spotting symptoms of cerebral palsy in infants because they’re so young.

Many symptoms just look like normal stages of development and are left unnoticed until the child gets older and starts missing major developmental milestones.

This article will go over some symptoms of cerebral palsy in infants (under 1 year of age) you should keep an eye out for.

If you believe your child is demonstrating any of these symptoms, don’t hesitate to seek a professional medical opinion.

It’s commonly believed that parents will know very shortly after birth if their child has cerebral palsy due to difficulties before or during birth.

However, many children will show signs of cerebral palsy as they develop. Motor impairments may not show up for months or even years following birth.

Infants can get cerebral palsy after birth due to events like head injuries, infections, or stroke.

Some of the most common symptoms of cerebral palsy in infants include:

Developmental milestones are rough estimates of physical and behavioral accomplishments children achieve as they grow.

At around 2 months, infants should be able to lift their heads, react to others, and move their arms and legs.

Around 4 months, your baby may start to move and make sounds more intentionally. They’ll start reaching and grasping for objects, sitting upright with your assistance, and rolling around.

At 6 months, infants may be able to sit up on their own, express emotions through babbling, and learn to use both hands to handle objects.

Infants at 9 months tend to be very curious and want to explore. They’ll usually start crawling and holding onto surfaces to pull themselves into a standing position. Also, they’ll begin to really develop their fine motor skills and use gestures to communicate, really engage with their toys, and flip pages in books.

Around the 1-year mark, infants usually can stand and sit down on their own, point to objects, and may start taking their first steps or using simple words.

All infants will develop a little differently at their own pace, so don’t be too concerned if your child is a little bit behind.

Even doctors can be hesitant to officially diagnose milder cases of cerebral palsy at such an early age.

Many children suspected to be at risk of cerebral palsy end up not having CP and “growing out” of those symptoms by age 2.

If you notice abnormally high or low muscle tone while holding your child, they may be at risk of having cerebral palsy.

It’s characteristic of the most common type of cerebral palsy, and you’ll notice stiff and restricted movements.

Your infant may demonstrate prolonged hand clenching or bent knees.

Children with CP can even have uncontrollable fluctuations between high and low muscle tone that make it appear as if they are continually moving.

If you notice your child start shaking as they reach for objects, they may have ataxic cerebral palsy.

This type of cerebral palsy is characterized by lack of balance and coordination.

Specific movements can overwhelm the cerebellum (which is responsible for fine-tuning and precision) and cause tremors.

This can make it difficult for your child to develop fine motor skills such as writing and using utensils.

If your child doesn’t seem to eat very much, it may be a sign of an oral motor impairment.

Cerebral palsy can affect all different parts of the body, including the muscles in the mouth.

This can make it difficult for your child to open or close the mouth and swallow.

Generally, feeding difficulties are easily identifiable and should be quickly reported to a doctor to prevent malnutrition.

Raising an Infant with Cerebral Palsy

Finding out your baby has cerebral palsy is something most parents aren’t prepared for.

It can be overwhelming and difficult to process at first, but it’s important to know what there are tons of helpful resources that can provide the information and support you need to cope.

You can share experiences and concerns with people that have been through the same struggles and find comfort in knowing you’re not alone.

If your baby has cerebral palsy, they can still grow up to live a very normal and fulfilling life by effectively managing their symptoms.

Many individuals with cerebral palsy can walk on their own, have average or above-average intelligence, and learn to improve motor function.

Hopefully, this article helped you get a better idea of what the general symptoms of cerebral palsy in infants are.

Early intervention and appropriate management can make all difference.

Keep It Going: Discover a home exercise program for CP that’s actually fun to do! 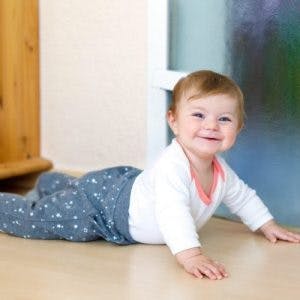 Commando Crawling and Cerebral Palsy: Should You Be Worried? 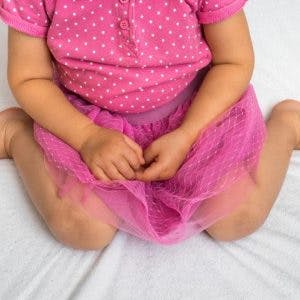 W-Sitting and Cerebral Palsy: Why It's Harmful and How to Correct It

Complications of Cerebral Palsy: How to Minimize The Side Effects