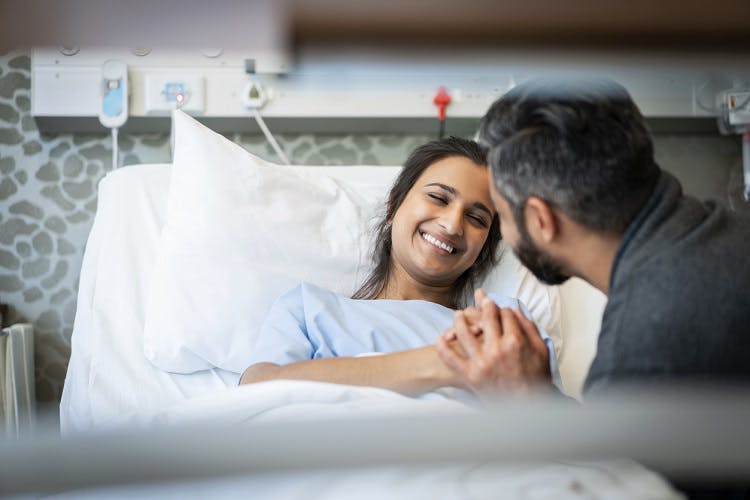 Global anoxic brain injury is one of the most severe types of traumatic brain injury. While the road to recovery may be challenging, it is still possible with the right rehabilitation program.

This article will cover the causes, symptoms, and treatments for global anoxic brain injury. It will also explain which factors can impact a survivor’s chances of recovery.

You can use the following links to jump ahead to relevant sections:

What is Global Anoxic Brain Injury?

Typically, the brain uses oxygen to convert glucose into a usable form of energy to power neurons (brain cells). However, in the case of a global anoxic brain injury, without oxygen, this energy supply becomes depleted. If this lack of energy lasts for an extended period of time, neurons will eventually sustain damage and die.

How long the brain can last without oxygen before becoming damaged depends on the individual. The longer the oxygen supply is interrupted, the worse the damage can become. The following timeline explains what occurs when the brain is deprived of oxygen:

However, even outside of these parameters, there is hope for survival. There have been instances where individuals, especially those who are younger, have survived for up to 30 minutes without oxygen. This only occurs if they were also exposed to extremely cold temperatures, such as if they were drowning in cold water.

There are several different ways a person can experience a lack of oxygen. We will discuss some of the most common in the section below.

Any traumatic injury that results in oxygen loss can cause a global anoxic brain injury. The most common cause of global ischemia is cardiac arrest, the abrupt loss of heart function. Other causes include:

Because global anoxic brain damage causes the death of neurons in a number of areas of the brain, secondary effects and outcomes vary.

The effects of global anoxic brain damage range from mild to severe, depending on how long the survivor experienced oxygen deprivation.

When oxygen deprivation sets in, the body responds by increasing blood flow to the brain, since it is the organ most quickly affected by a lack of oxygen. This is meant to restore adequate oxygen and limit brain damage.

However, if not enough oxygen is delivered, symptoms of global anoxic brain damage can develop.

There are certain areas of the brain that are more sensitive to oxygen deprivation than others. These include the:

Conversely, other areas of the brain are more resistant to anoxia and therefore less likely to be affected. These include the:

Based on the structures likely to be affected by global anoxic brain injury, the following are some of the most common effects:

If oxygen deprivation was brief, survivors may suffer from subtle problems with their concentration, attention, and short-term memory.

However, if the damage was more severe, those skills will be more seriously affected. There can also be changes in personality, including:

Survivors may also have trouble with speech and language functions, and struggle to find the right words or understand others. This is known as aphasia.

2. Blindness and other vision problems

When the occipital lobe is deprived of oxygen, loss of vision, also referred to as cortical blindness, can occur.

Global anoxic brain damage can also lead to a condition known as blindsight. This occurs when a person reacts to visual stimuli, such as an object in their way, without knowingly seeing it.

Additionally, damage to the occipital lobe may cause Anton’s syndrome, in which a person with cortical blindness is not aware of their vision loss. Although they might walk into objects, the person believes they can see because the brain is creating a false image. This syndrome is serious but rare.

Damage to the cerebellum, basal ganglia, or primary motor cortex often leads to problems with movement, coordination, and balance.

Some of the most common movement disorders that occur after global anoxic brain injury include:

Treatment for global anoxic brain injury typically begins in the ICU where the person receives critical care to prevent as much brain damage as possible.

The best methods of cooling and rewarming, as well as the duration of the treatment, are still being determined. Although there are risks involved with therapeutic hypothermia, a number of studies have demonstrated decreased mortality rates and improved neurological outcomes following this treatment.

Physical conditioning and pharmacological options, as well as modifying oxygen exposure and/or blood pressure to specific targets, are also methods currently being researched for future treatments.

There are several factors that can help predict how well a person will recover from global anoxic brain injury. These include:

While these signs can help doctors predict how severe an anoxic injury will be, they are not infallible. In other words, even if a survivor does not show any nerve responses, for example, they may still survive. However, their likelihood of making a successful recovery will be lower than someone whose reflexes are intact.

Other diagnostic tests, such as EEGs, CT scans, and MRIs, can also help to predict the potential for a good recovery.

Neuroplasticity refers to the brain’s ability to repair itself after injury. Practicing exercises and activities repetitively tells the brain that those tasks are important. This, in turn, promotes the rewiring of the brain through neuroplasticity.

While neuroplasticity may not be as effective for global anoxic brain injuries as it is for focal TBIs (injury concentrated in one area), it may help you recover your abilities.

Early treatment focused on engaging neuroplasticity is optimal as it increases the likelihood of a fuller recovery. Depending on the secondary effects of your injury, you may be encouraged to participate in the following therapies:

The main goal of physical therapy during brain injury rehabilitation is to retrain the nervous system to accurately control muscle movement.

After a global anoxic brain injury, the connection between the brain and muscles can become damaged or destroyed. Fortunately, engaging neuroplasticity can allow you to rebuild those neural connections.

There are a number of interventions a physical therapist might use to accomplish this, such as:

The more you activate your muscles through physical therapy, the more skills you can hope to recover.

To regain these functions, often both restorative and compensatory strategies are used. Restorative techniques help you recover the ability to perform an activity in the same way as you had done it before your brain injury. Compensatory tactics, on the other hand, allow you to adapt to your new limitations by completing tasks differently or with adaptive equipment.

If your global anoxic brain injury caused cognitive deficits, swallowing challenges, aphasia, or other communication disorders, begin speech therapy as soon as possible. A speech therapist can walk you through various speech therapy activities focused on reconnecting the brain to the oral motor muscles.

Speech therapy may also focus on more complex communication skills that you might struggle with after a global anoxic brain injury, such as matching your voice pitch and volume with others. Cognitive-communication skills, such as the ability to listen, pay attention, and respond appropriately, can also be addressed.

Global anoxic brain injuries are serious medical conditions that require immediate treatment. Because every injury is unique, recovery is difficult to predict. Generally, if oxygen levels are restored quickly, survivors have an excellent chance of making a full recovery.

The most rapid recovery usually occurs within the first six months. However, recovery is still possible several years after a brain injury, though progress will likely be slower.

Even if recovery takes some time, it is still possible to make improvements. The key is to begin therapy as early as possible and to continue activating neuroplasticity. 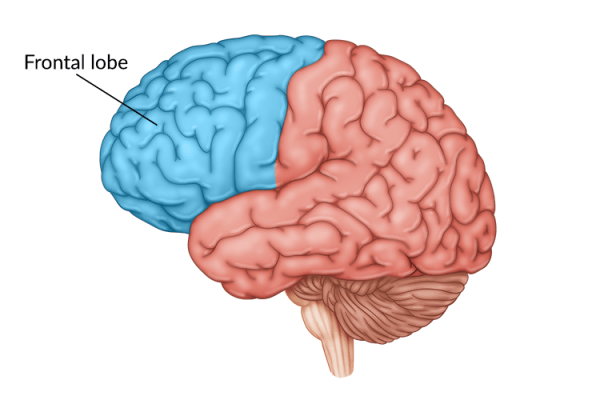 Dizziness After Head Injury: Exploring the Causes and Treatments 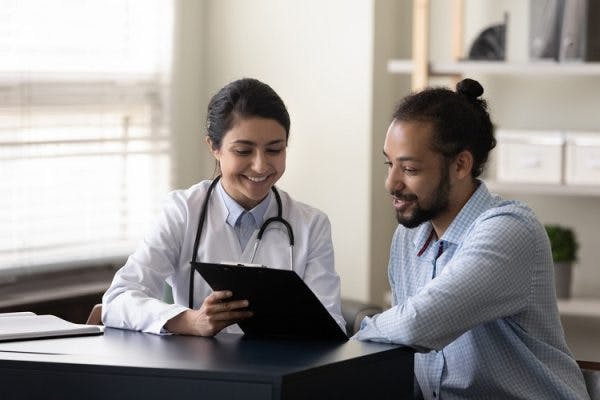