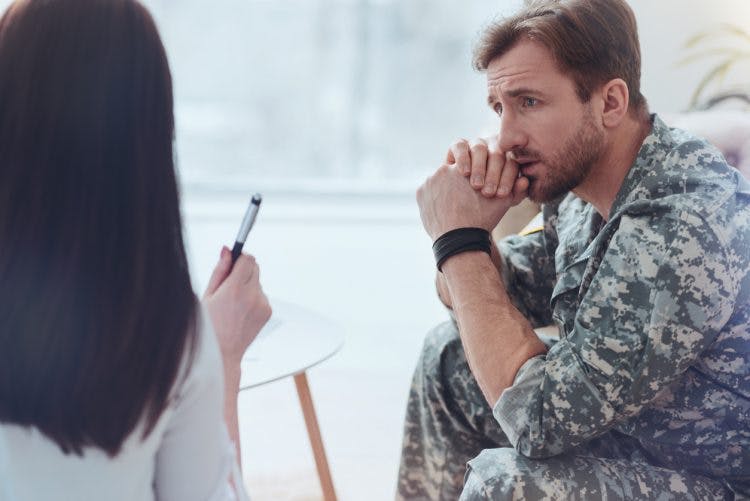 Today you will learn more about blast-induced traumatic brain injuries and what to do if you or a loved one experiences one.

What Is a Blast Injury?

A blast injury is caused by a complex pressure wave generated by an explosion. During an explosion, a compression of air forms in front of a blast wave, which heats and accelerates the movement of air molecules.

This phenomenon, called blast overpressure, causes an instantaneous rise in atmospheric pressure that is too high for the human body to withstand.

A blast injury can cause multiple life-threatening injuries and can affect multiple organs, including the brain. The brain is particularly vulnerable to blast injuries because of its delicate composition.

The severity of a blast injury depends on several factors, including the type of explosive used, the distance between the victim and the explosion, and the mechanism of the blast injury.

In the following section, we’ll discuss the various ways individuals may experience TBI after a blast injury.

There are four basic mechanisms of blast injuries that a person can experience:

All four of these mechanisms can occur simultaneously, leading to complicated and life-threatening injuries.

Blast-induced concussions can be divided into three categories, depending on the severity of the injury:

For more severe blast injuries, doctors will most likely use the Glasgow Coma Scale (GCS) to assess patients.

The GCS consists of 15 points total, with points used to measure various functions such as eye-opening and verbal response.

Based on the number of points the person scores on the test, doctors will classify patients into four groups:

The higher the points, the higher the level of function, which means a higher likelihood of making a full recovery.

During World War I, British doctor and psychologist Charles Myers noticed that soldiers exposed to explosions on the battlefield all displayed similar signs and symptoms. Some of the signs and symptoms that Myers observed include:

This led Myers to coin the term “shell shocked” to describe the combination of symptoms seen in blast victims. Nowadays, shell shock is known as PTSD.

Myers and most doctors at the time considered shell shock to be a purely psychological disorder. However, today’s science has shown that these symptoms are primarily due to physical changes in the brain.

While blast TBIs are unique in their mechanisms, there is no specific treatment for them. Instead, blast victims are treated similarly to other patients after TBI and receive individualized rehabilitation programs.

Neuroplasticity helps the brain rewire itself to create new neural pathways. These pathways allow undamaged portions of the brain to take over functions from injured areas. This is how many brain injury survivors can regain the ability to walk or talk even years after their injury.

Why Exercise is Crucial for Recovery

The best way to engage neuroplasticity is through repetitive exercise. The more you exercise your hand, for example, the more your brain will lay down new neural pathways in response. As these pathways become reinforced through exercise, your hand function will improve.

It can be hard to do the number of exercises needed to activate neuroplasticity on your own though. Fortunately, there are home therapy devices, such as MusicGlove, which is clinically proven to improve hand function in two weeks.

That’s because MusicGlove encourages users to do hundreds of exercises through an engaging music game. This keeps you motivated to continue exercising more than traditional therapy can.

MusicGlove is covered by the Department of Veteran Affairs. This means, if you have ever served in the U.S. military, you can get a MusicGlove free of charge.

In many ways, blast injuries are more complex than other TBIs. But when it comes to treatment, the principles remain the same.

Even though the symptoms of blast-induced brain injury can be debilitating, the brain is a remarkably adaptive organ. By activating neuroplasticity through therapy, you can give yourself the best chance at making a functional recovery. 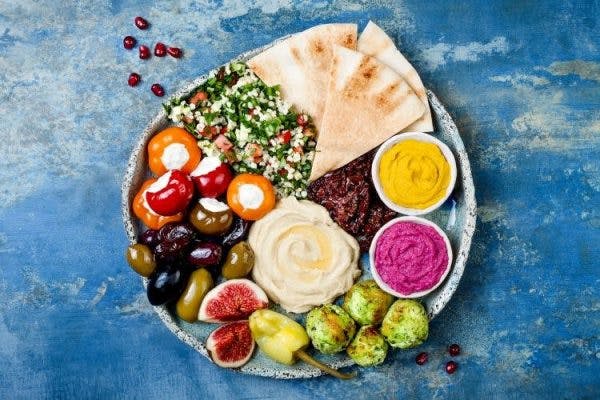 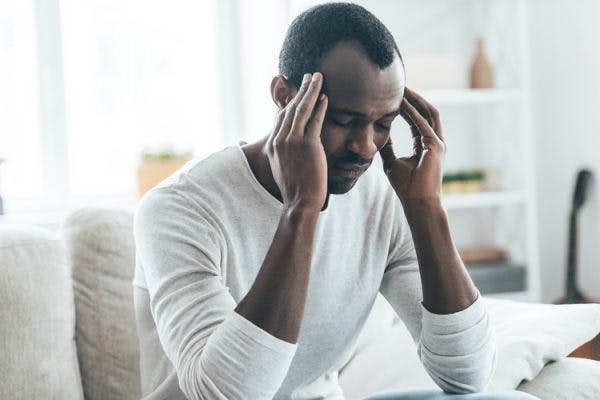 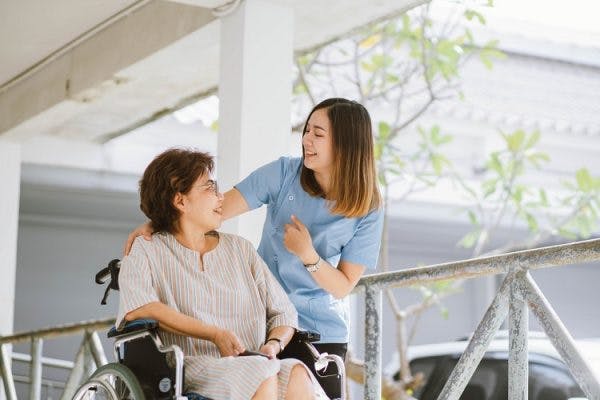