Can a Child Acquire Cerebral Palsy After Birth? 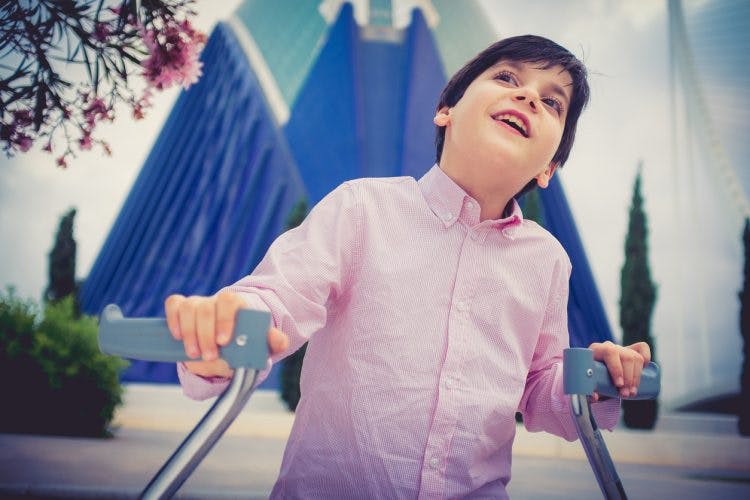 While most people (up to 80%) are born with CP, it is also possible to get cerebral palsy after birth. This is called acquired cerebral palsy.

In this article, we’ll go over what causes this type of CP and how it differs from being born with CP.

What Causes Cerebral Palsy After Birth?

Cerebral palsy after birth can be caused by many different sources of damage to the brain.

Some common causes of cerebral palsy after birth include:

Motor disabilities in childhood are only diagnosed as cerebral palsy if the brain damage occurs to the developing brain.

While there are some conflicting views on what the cutoff age for a cerebral palsy diagnosis is, it is never more than 5 years old. Therefore, if a 7-year-old child were to get a head injury that caused motor impairments, it would be classified as a traumatic brain injury, not cerebral palsy.

What is the Difference Between Acquired and Congenital Cerebral Palsy?

Other than the timing and cause of the brain damage, there doesn’t appear to be any major difference between acquired and congenital cerebral palsy.

Congenital cerebral palsy occurs when a child is born with CP.

It can be caused by events like premature birth, complications during birth, and a combination of genetic factors.

Both congenital and acquired cerebral palsy will result in similar motor impairments because they affect the same areas of the brain.

Up to 80% of cases are caused by damage to the motor cortex, but CP can also occur from damage to the cerebellum or basal ganglia.

If your child acquires cerebral palsy after birth, you’ll likely notice changes in their movements.

Depending on the age of your child and the severity of the brain damage, some motor impairments may be more obvious than others.

In infants, you may not notice motor impairments until the child gets a little bit older and starts demonstrating developmental delays, such as being unable to sit upright, stand, or walk.

Acquired cerebral palsy in children who are older (3-5) will be more evident because their movement patterns were further developed before the brain damage occurred.

You may notice changes in how they walk, how they use their arms, their balance, or the speed and coordination of their movements.

If you notice any of the above changes or other differences in your child’s movement, be sure to bring this up to their pediatrician. Early diagnosis and intervention can limit the progression of motor impairments and complications.

Can Children Who Get Cerebral Palsy After Birth Recover?

The brain damage that causes cerebral palsy will not worsen or heal over time.

Luckily, the brain has neuroplasticity, which is its ability to rewire functions affected by brain damage to healthier areas of the brain.

Additionally, children’s brains have much higher levels of plasticity than adult brains, which means that it is easier for their brains to adapt and learn new skills.

The best way to promote neuroplasticity is through massed repetitive practice. Children with milder forms of cerebral palsy can usually demonstrate what proper movement patterns look like but don’t normally move that way because it feels uncomfortable.

By encouraging your child to practice these unfamiliar movement patterns, they will stimulate a new set of neural pathways in the brain. The more they stimulate the pathways, the more comfortable the movement will feel.

The end goal is to strengthen the new movement pattern to the point where it can replace the abnormal one.

Addressing affected movements sooner rather than later prevents the formation of poor movement patterns and habits. It’s harder to break an old habit before learning a new one than it is to simply learn proper movement patterns to begin with.

Although most individuals with cerebral palsy are born with it, some acquire it in early childhood due to complications with brain development or from traumatic injury to the head.

Whether cerebral palsy is acquired or congenital, symptoms will generally be the same.

Hopefully, this article helped you understand what acquired cerebral palsy is and how to manage it. Good luck! 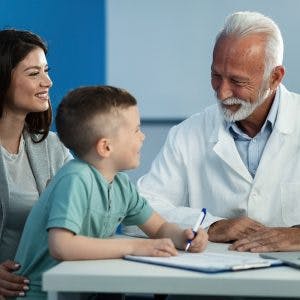 Associated Conditions of Cerebral Palsy: What Complications Can Occur? 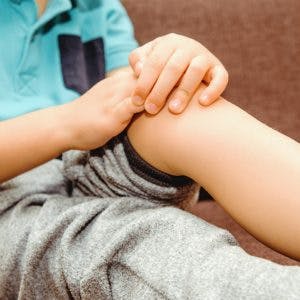 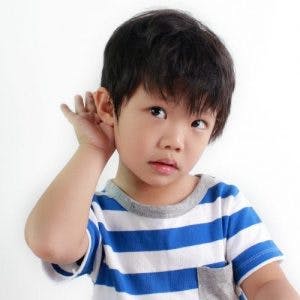 Cerebral Palsy and Hearing Loss: Why It Happens & How to Treat It