Interesting Facts About Cerebral Palsy You Need to Know 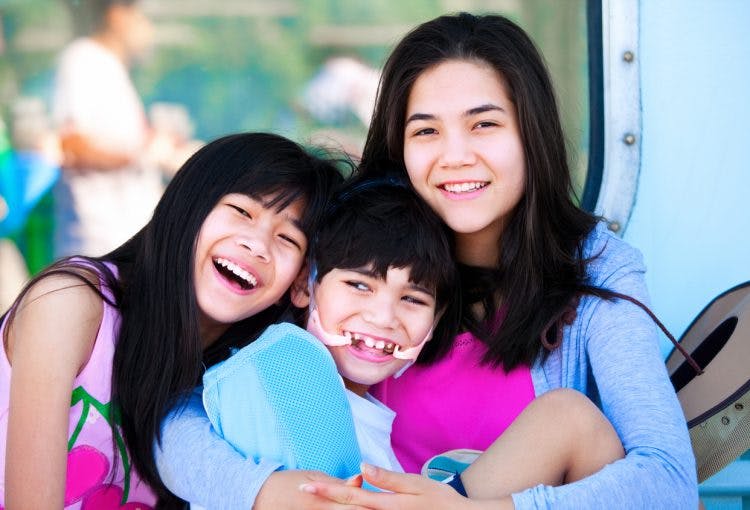 Well, look no further because we’ve put together a list of 9 CP facts you should definitely know.

These facts will help you better understand what cerebral palsy is and how to manage it.

1) You Cannot Get Cerebral Palsy as an Adult

Cerebral palsy is a motor disability that is caused by damage to the brain before or during birth, or shortly after birth.

Milder forms of cerebral palsy may go unnoticed for a while until the child demonstrates developmental delays.

Any sort of motor disability than occurs in later childhood or adulthood is not considered cerebral palsy.  Similarly, you cannot “catch” cerebral palsy at any age; it is not contagious.

Cerebral palsy is a motor disorder, meaning that it specifically affects movement.

Intellectual disabilities are considered associated conditions of cerebral palsy because they commonly co-occur but are not directly related.

3) Cerebral Palsy is Not Hereditary

Cerebral palsy is commonly caused by:

4) Cerebral Palsy is the Most Common Childhood Motor Disability

Cerebral palsy is an umbrella term, meaning that it describes a lot of different conditions related to motor impairment.

This is one of the reasons why every case of cerebral palsy is unique and requires a personal management plan.

While cerebral palsy is the most common, other motor disabilities that can occur in childhood include muscular dystrophy and dyspraxia.

5) There are 4 Different Types of Cerebral Palsy

Cerebral palsy can be classified into 4 different types:

Cerebral palsy is a life-long condition, meaning that the damage to the brain does not go away.

However, the brain has neuroplasticity, which is its ability to rewire itself and reassign affected functions to undamaged areas of the brain.

Through intensive training that focuses on repetitions, individuals with cerebral palsy can promote neuroplasticity and improve their motor functions.

Early intervention is key to improving motor functions because children’s brains have greater levels of plasticity than adult brains.

7) Cerebral Palsy Can Affect the Face

Cerebral palsy can affect all areas of the body.

It can affect both sides (diplegia), just the legs (paraplegia), only one side (hemiplegia), all arms and legs (quadriplegia), or even just one limb (monoplegia).

Therefore, it shouldn’t be surprising that it can also affect your oral muscles, which impairs your ability to speak, chew, and swallow.

Just because someone with cerebral palsy cannot speak because they can’t control their oral muscles (dysarthria) does not mean they can’t understand you.

Many individuals with dysarthria know exactly what they want to say back but are unable to verbally express themselves and must rely on alternative methods of communication.

Cerebral palsy is not a degenerative disorder, and brain damage will not worsen over time.

However, effects of cerebral palsy like spasticity (continuously contracted muscles) can progressively worsen if left unmanaged.

Spasticity won’t stop just because the muscle is already contracted; it will only contract and impair movements even more.

Some of the best ways to manage cerebral palsy include:

9) Many People with Cerebral Palsy Can Walk

Although cerebral palsy almost always affects at least one leg, 2 in 3 people with CP are able to walk.

Assistive devices like walkers and crutches can help individuals with CP be more mobile, active, and independent.

Many children with CP learn how to walk with abnormal gait patterns like tip-toeing, scissoring, and crouch gait because of spasticity.

The contracted muscle(s) pulls the legs into a certain position, and because the muscle cannot relax, the movement appears uncoordinated and stiff.

Abnormal gait patterns can be improved through intensive physical therapy that focuses on:

Every case of cerebral palsy is unique, and everyone will experience different motor impairments and associative conditions.

CP can be effectively managed, and motor functions can be improved because of neuroplasticity.

Hopefully, this article helped you better understand cerebral palsy and the potential for motor improvement. 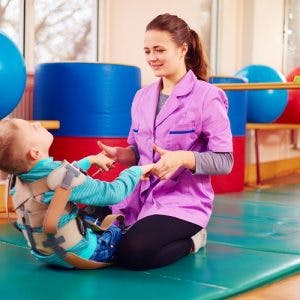 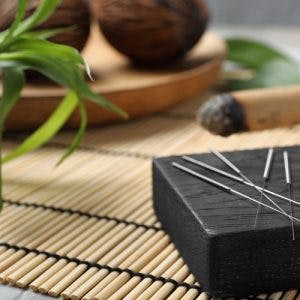 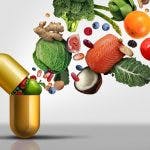