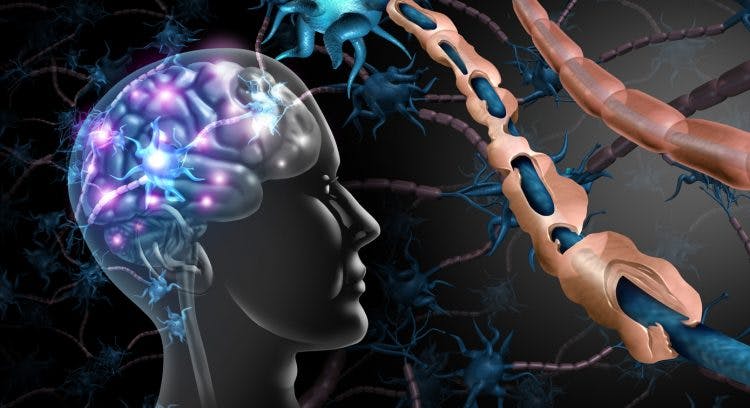 Do you know what the differences between cerebral palsy and multiple sclerosis are?

Both conditions involve neurological damage but vary significantly in causes, progression, and prevalence.

To help you understand the distinctions between cerebral palsy and multiple sclerosis, we’re going to compare the two side by side.

Multiple sclerosis is an autoimmune disease that occurs when the immune system attacks the myelin sheath that surrounds neurons in the brain and spinal cord.

The attack causes inflammation and damage, which delays or prevents the transmission of signals between neurons. This can result in a variety of impaired motor, cognitive, and emotional functions.

Cerebral palsy is a motor disability caused by damage to the brain before or during birth, or in early childhood.

Cognitive and emotional impairments are not directly related to CP but commonly co-occur and are referred to as associative conditions.

There are also 4 types of cerebral palsy:

While the exact cause of multiple sclerosis is still unknown, it’s suggested that genetics and environmental factors can increase the chances of acquiring MS.

A specific combination of genes can make a person more likely to have MS than another; however, there is no single gene for multiple sclerosis.

It’s also suggested that there’s a correlation between smoking and the development of multiple sclerosis.

While multiple sclerosis can affect all areas of the brain, cerebral palsy is caused by damage specifically to the motor cortex, cerebellum, or basal ganglia.

MS occurs when immune cells infiltrate and attack neurons in the brain, while cerebral palsy can occur as a result of premature birth, lack of oxygen, bleeding in the brain, infection, or head injury.

Because multiple sclerosis affects multiple parts of the brain, its symptoms can vary quite a bit.

Depending on the severity and location of the lesions, different symptoms will be experienced.

Common symptoms of multiple sclerosis include:

Coincidentally, individuals with cerebral palsy can also experience these symptoms.

However, only motor impairments like spasticity, tremors, and poor coordination are directly related to CP. Cognitive and emotional symptoms are caused by different sources of brain damage but commonly co-occur.

Age: Generally, people start to develop relapse-remission MS before age 30. Up to 5% of individuals with multiple sclerosis experience their first symptoms during childhood.  Cerebral palsy occurs before or during birth, or in early childhood. It cannot be acquired as an adult.

Multiple sclerosis is a progressive disorder, meaning that damage to the brain will likely worsen over time.

Doctors will often prescribe immunosuppressants to reduce immune cell activity and modify the progression of MS.

In contrast, cerebral palsy is nonprogressive, and brain damage will not worsen over time.

Because each case of cerebral palsy and multiple sclerosis is unique, an individualized care plan must be developed to meet each patient’s specific needs.

Both cerebral palsy and multiple sclerosis patients can effectively manage their symptoms through interventions like:

Cerebral palsy and multiple sclerosis both involve damage to the brain.

While cerebral palsy and multiple sclerosis are both lifelong conditions, their symptoms can be effectively managed.

That’s a wrap! Hopefully, this article helped you better understand the differences between these two neurological conditions. 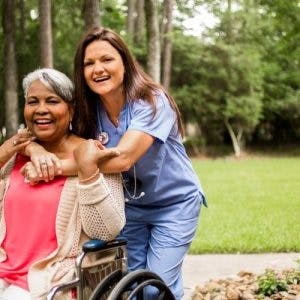 Signs and Symptoms of Cerebral Palsy at Different Life Stages 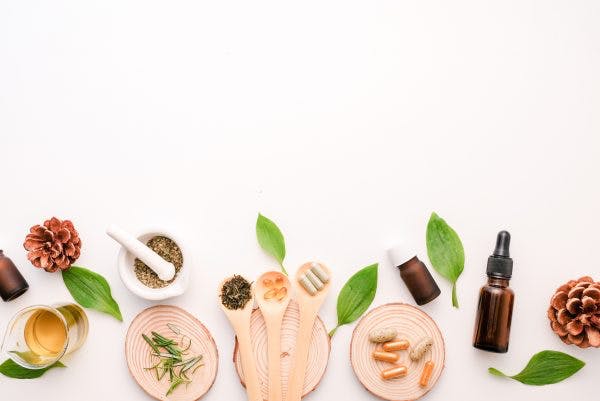 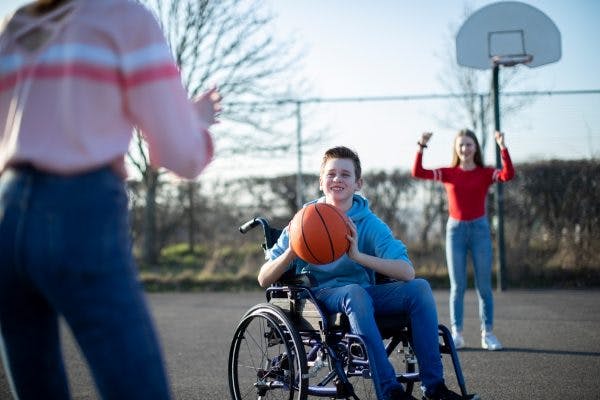 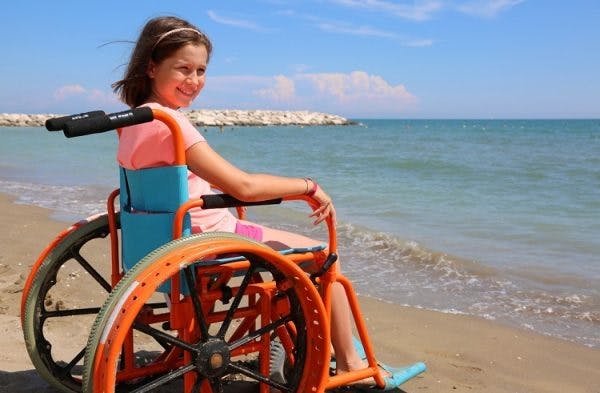