How to Identify and Treat PTSD after Stroke 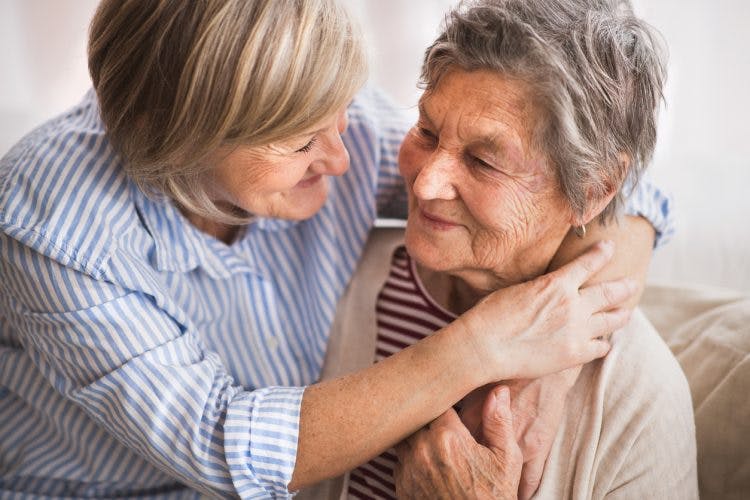 Post-traumatic stress disorder, or PTSD, can occur after stroke when the survivor is left extremely shaken by the event.

A stroke is a life-threatening event that can only be stopped by swift medical action. Therefore, stroke can be considered a near-death experience.

PTSD should be taken very seriously. If you think that you may suffer from PTSD after stroke, please talk with a professional who can help.

And even if you think you kinda have it, it’s always a good idea to talk to someone – even if it’s just a family member or friend.

Symptoms of PTSD include:

While these symptoms can apply to other conditions, the one symptom that sets PTSD apart is immobilization.

If you experience overwhelming stress associated with your trauma, then it may create feelings of ‘stuckness’ and hinder your ability to move on.

This ‘stuckness’ is typical of PTSD.

Diagnosing PTSD after stroke is difficult, as the condition is typically accompanied by other post-stroke effects like depression and cognitive problems.

This makes it hard to distinguish what’s what. Therefore, self-assessment is the best way to identify PTSD after stroke.

In this study, 61 stroke survivors were surveyed for anxiety, depression, and PTSD. Only 6 of the patients met the criteria for PTSD, and they were no different from the others in terms of overall health, lifestyle, or previous adverse life events.

They were different, however, in terms of self-reported preexisting anxiety, depression, and neuroticism (i.e. moodiness, worry, jealousy, frustration, and loneliness). The phrase ‘self-reported’ is key.

You have the best gauge of where your emotions were in the past versus now. And if you’re still unsure of what’s going on, talking through your emotions with a therapist can help a lot.

Treatment for PTSD After Stroke

Most conventional treatments for PTSD include antidepressants, psychotherapy, and sensory treatment.

Antidepressants can provide essential relief from overwhelmingly negative emotions. It’s often best to accompany them with other treatments like psychotherapy (“talk” therapy).

If you feel like you can benefit from medication for PTSD, talk with your doctor and explain your symptoms carefully since PTSD can be hard to diagnose after stroke.

Sensory treatment is another good option that can turn your senses into triggers for happiness, release, and relaxation.

Since PTSD can be triggered by events that remind you of your trauma, it’s a good idea to look for ways to trigger pleasure too.

One study showed that loving-kindness meditation reduced depression and PTSD in post-war veterans, while boosting feelings of self-compassion and mindfulness.

Also, have you ever heard of the Sudarshan Kriya yogic breathing technique? (Neither had we.)

Many studies have shown that this specific breathing technique is a beneficial addition to treatment for stress, anxiety, PTSD, and depression. If you’ve never done Kriya before, then it will feel really weird at first, so try your best to keep an open mind when you give it a chance.

See this video to learn how to practice Kriya breathing.

The Positive Flip Side of PTSD After Stroke

In a nutshell, post-traumatic growth is how we become a better version of ourselves through hardship. Dealing with PTSD after stroke often forces the survivor to look within and develop inner strength.

Psychologist Richard Tedeshi, one of the pioneers of post-traumatic growth, did an important research project that surveyed survivors of severe injury and people who had lost their spouses.

He found that, although they wished that they hadn’t been paralyzed or lost their spouse, they grew into better people because of it.

As Tedeshi continued his research through a follow-up study of more than 600 trauma survivors, he found positive change in these 5 areas:

And the pattern is clear: After suffering trauma or brain injury, positive psychological change is likely to happen, slowly and with conscious effort. 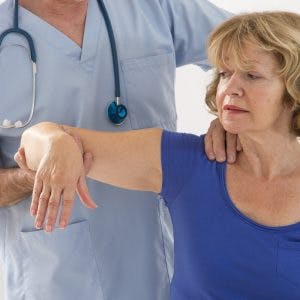 Understanding Muscle Stiffness After Stroke: How to Treat Spasticity 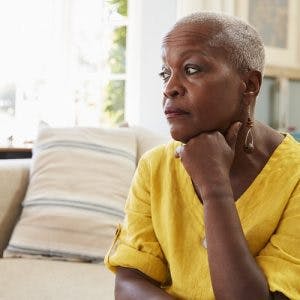 Understanding Incontinence After Stroke: Why It Occurs and How to Manage It 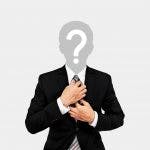