Torticollis or Cerebral Palsy: What’s Causing the Head to Tilt? 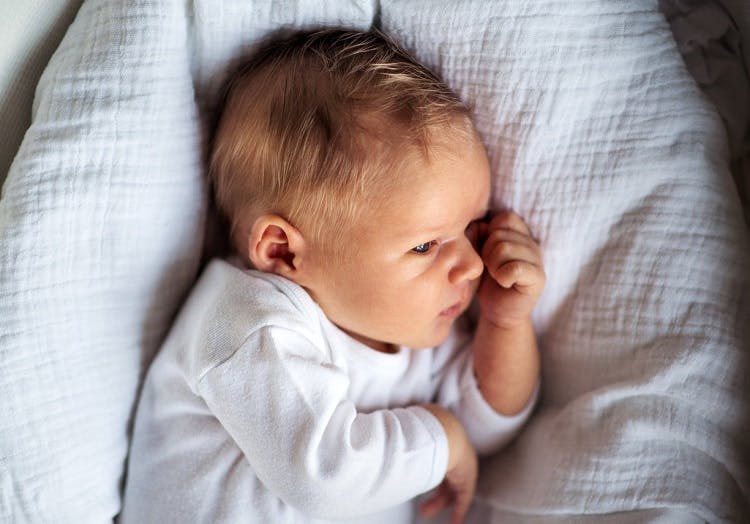 Torticollis and cerebral palsy are both conditions characterized by muscle stiffness that causes the head to tilt. Sometimes, these conditions can be mistaken for one another. Therefore, it’s essential to know the differences between them and get an official diagnosis from your child’s pediatrician.

To help you understand the differences between torticollis and cerebral palsy, this article will go over their:

Causes of Torticollis vs. Cerebral Palsy

Torticollis refers to the sideways tilting or turning of the head caused by the tightening of a large muscle in the neck called the sternocleidomastoid (SCM). Sometimes, cerebral palsy may be mistaken for torticollis because individuals with CP can also experience head tilting due to abnormal muscle tone in the muscles that make up the neck.

In contrast, cerebral palsy is the outcome of damage to areas of the developing brain responsible for movement. In cerebral palsy, differences in muscle tone are a secondary effect of the brain damage sustained.

The main difference in causation between these two conditions is that torticollis is primarily caused by pressure on the body while CP is caused by damage to the brain.

Now that you understand what causes these two conditions, let’s go over the differences in symptoms.

Symptoms of Torticollis and Cerebral Palsy

Torticollis and cerebral palsy might be mistaken for one another because they may share a common symptom: stiffness in the neck that causes the head to tilt or twist.

As a result, infants may struggle to turn their heads from the twisted or tilted position, and are stuck with their head almost always in the same position. As it is challenging to turn the head, infants often develop a flat spot on the affected side of their head from lying in the same position too often. Generally, symptoms of torticollis become evident within the first 4 weeks of life. However, head tilting might be difficult to notice in young infants.

Common symptoms of cerebral palsy include:

Cerebral palsy is a neurologically-based movement disorder while torticollis is a muscular condition that solely affects the neck. In the next section, we’ll review treatment approaches for torticollis vs. cerebral palsy.

Treatment of Torticollis and CP

Although cerebral palsy and torticollis are very different conditions, their management interventions are similar. Torticollis can be treated. However, timely treatment is necessary to prevent permanent abnormalities to head shape.

According to one study, with the right treatment, 90-95% of infants with torticollis improve by age 1. Interestingly, if treatment begins before 6 months of age, almost all infants (97%) demonstrate improvements.

In contrast, the brain damage that causes cerebral palsy cannot be healed. However, it is not a progressive disease, so with proper intervention and management, symptoms should not worsen over time. Luckily, the brain is extremely adaptable. The earlier and more intensively therapy is pursued, the better the chances are of improving motor impairments caused by cerebral palsy.

Management of torticollis and cerebral palsy can both consist of:

Treatment will vary depending on the severity of one’s cerebral palsy or torticollis.

Torticollis and cerebral palsy vary in causes and symptoms but share similar methods of treatment. One is a muscular condition, while the other is a neurological disability.

It’s essential to seek early management for both conditions to minimize their effects on balance and pain. We hope this article helped you understand the differences between torticollis and cerebral palsy. 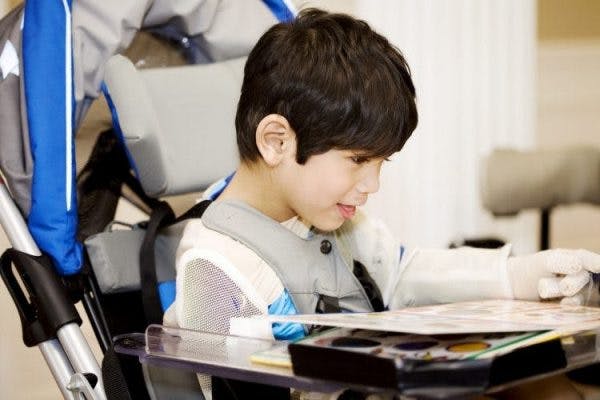 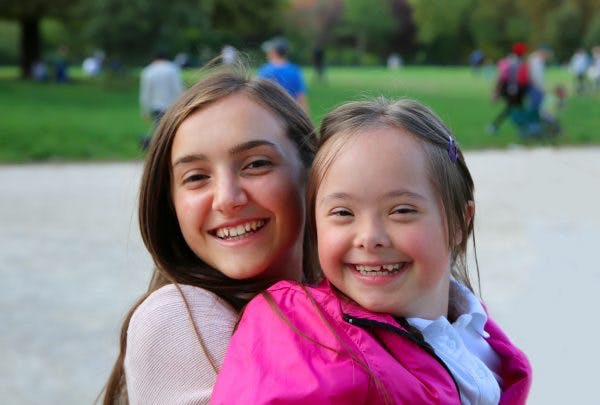 Cerebral Palsy and Down Syndrome: Comparing Causes, Effects, and Management 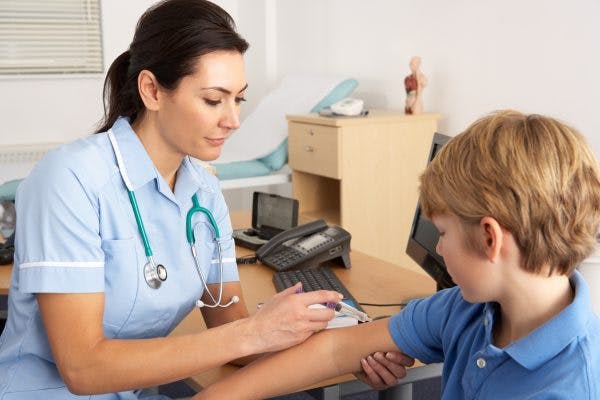