Is Hyperbaric Oxygen Therapy for Cerebral Palsy Worth Trying? 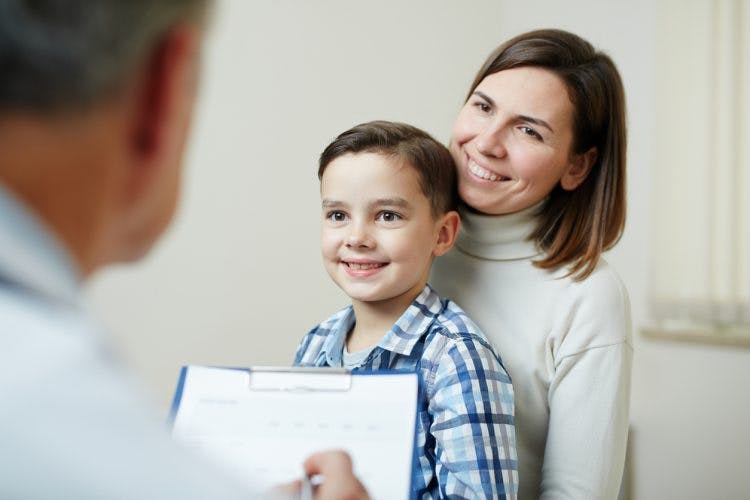 Wondering if hyperbaric oxygen therapy for cerebral palsy is an effective treatment?

There’s currently no cure for cerebral palsy, which has many parents looking into alternative forms of treatment like hyperbaric oxygen therapy.

This article will explain exactly what hyperbaric oxygen therapy is and how it may or may not help improve motor function in children with cerebral palsy.

What is Hyperbaric Oxygen Therapy?

Both the increased oxygen levels and increased atmospheric pressure are believed to provide therapeutic relief.

Oxygen is essential for normal functioning of the body because it fuels cell activity.

Generally, patients undergo 20-40 sessions, 5 days a week, for anywhere between 30 minutes to 2 hours a session. 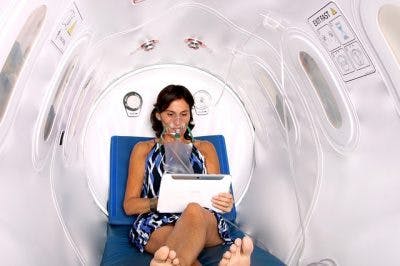 It’s believed that HBOT can help promote neuronal recovery in the brain by increasing the availability of oxygen to damaged brain cells.

However, the evidence in favor of hyperbaric oxygen therapy for cerebral palsy is definitely lacking.

What Does the Evidence Show?

This means that less than 1,000 patients in total have been studied. The small sample sizes of these studies may not be enough to substantiate any claims.

One group received hyperbaric oxygen therapy while the other served as the control.

The control group was exposed to regular oxygen levels with air pressure that was high enough to be felt, but too low to induce any therapeutic effect.

While the improvements were significant, the studies suggest that hyperbaric oxygen is a no better treatment for cerebral palsy than slightly pressurized air. 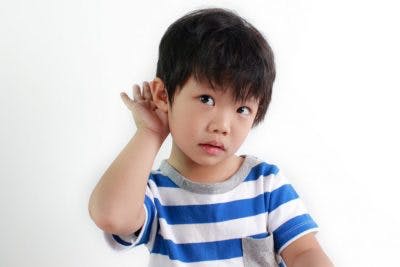 Although relatively low risk compared to conventional forms of treatment like medications or surgery, hyperbaric oxygen therapy does have some risks that can be particularly harmful to children with CP.

If your child already has any of these conditions, hyperbaric oxygen therapy may not be the best idea.

Is Hyperbaric Oxygen Therapy for Cerebral Palsy Worth Trying? 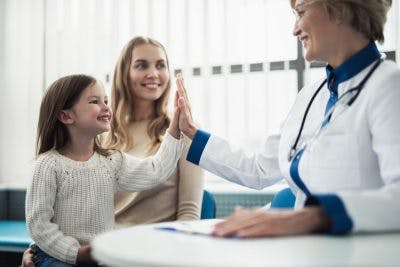 As a parent, you want to try everything you can to help your child, but it’s also important to not set your expectations too high.

While the FDA approves hyperbaric oxygen therapy as a treatment for other conditions, it is not approved for the treatment of cerebral palsy.

One of the greatest appeals of alternative medicine is that it’s relatively affordable. However, hyperbaric oxygen therapy seems to be an exception.

The cost per session generally ranges between $200-$450. Multiply that by the recommended 20-40 sessions and it definitely adds up.

Because HBOT is used for ‘off-label’ treatment of cerebral palsy, it typically won’t be covered by insurance and will need to be paid out of pocket.

Like many alternative forms of medicine, the results of hyperbaric oxygen therapy are very mixed. Some people claim great results, while others remain skeptical.

Ultimately, the choice is yours to make. Hopefully, this article provided some helpful insight about hyperbaric oxygen therapy for cerebral palsy. Good luck! 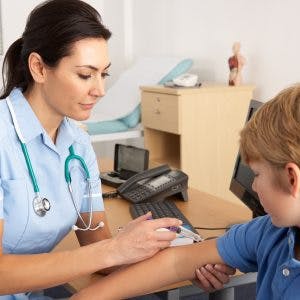 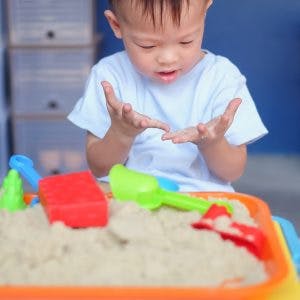 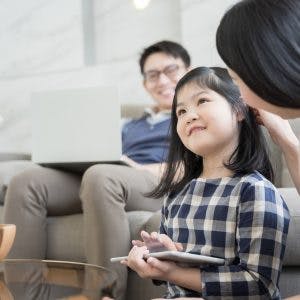