Home » Neurological Recovery Blog » Stroke » Types of Stroke » What Is the Difference Between a Stroke and an Aneurysm?

What Is the Difference Between a Stroke and an Aneurysm? 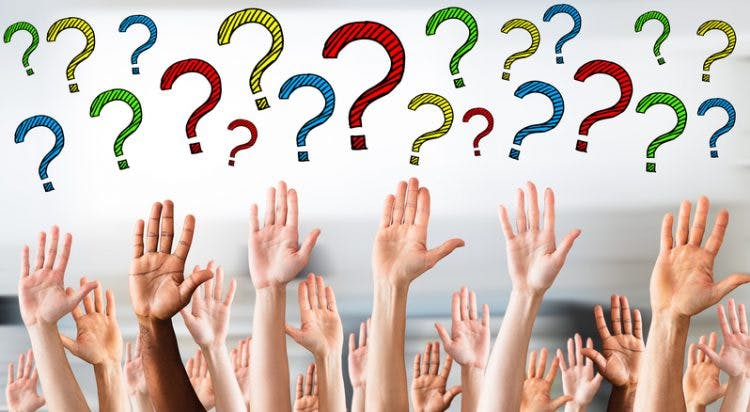 There can be some confusion about the difference between a stroke and an aneurysm.

To help clarify, this article will discuss the huge difference between these medical conditions.

You’ll also learn the difference in symptoms and treatment for strokes vs aneurysms too.

So, What’s the Difference Between a Stroke and an Aneurysm?

The big difference is that a stroke is an event and an aneurysm is a condition.

A stroke occurs when the supply of blood in the brain is blocked by either a clogged artery (ischemic stroke) or burst artery (hemorrhagic stroke).

When a stroke occurs, it deprives brain cells of oxygen-rich blood and leads to brain damage. As a result, a stroke can result in massive or minor symptoms and requires immediate medical attention!

An aneurysm occurs when there is a weak, bulging area in the wall of an artery.

You can have an aneurysm without any symptoms.

However, once an aneurysm in the brain ruptures, it leads to a hemorrhagic stroke, which is likely where the confusion between the two conditions occur.

An aneurysm can occur in various places in the body, particularly in these 3 locations:

*This article will focus on the cerebral aneurysm, also known as a brain aneurysm, because that type is closely related to stroke.

Aside from the location of an aneurysm, it’s also important to understand the two major types of aneurysms: saccular and fusiform.

A saccular aneurysms – also known as “berry aneurysms” – involves a large bulge in an artery that resembles a berry hanging off a branch.

A fusiform aneurysms involves the artery bulging in all directions.

Symptoms of a Stroke vs an Aneurysm

The difference between a stroke and an aneurysm become very clear once we start looking at the symptoms.

Here’s the major difference between the two, starting with stroke symptoms: 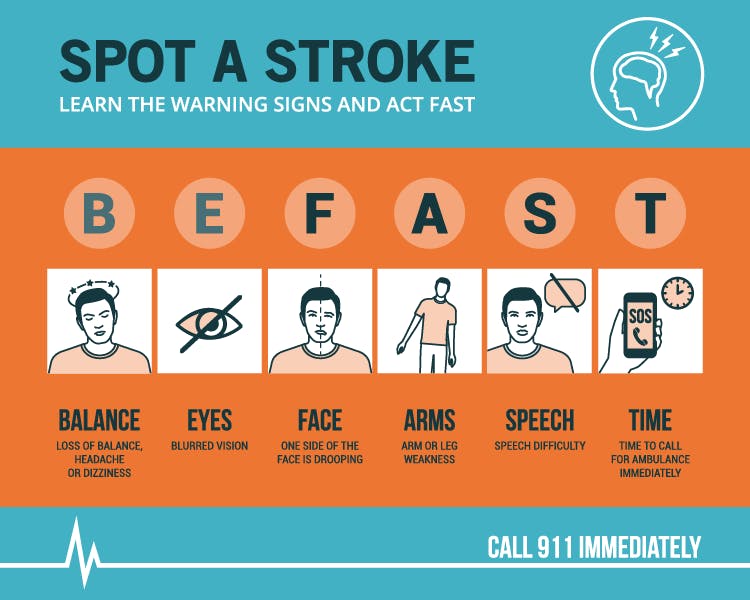 When a stroke occurs, it can result in the hallmark symptoms of slurred speech, weakness on one side of the body, and facial drooping.

There are also other less-common symptoms like dizziness, vertigo, weakness on both sides of the body, sudden impaired vision, and a splitting headache.

These symptoms are caused by the brain losing oxygen-rich blood and failing to function normally.

Unlike a stroke, a small, unruptured brain aneurysm doesn’t usually cause any noticeable symptoms. But if the aneurysm grows larger or ruptures, then symptoms occur.

According to Mayo Clinic, symptoms of an unruptured brain aneurysm are:

A sentinel bleed often leads to a severe rupture, so emergency medical attention is needed.

When an aneurysm ruptures and bleeds into the space around the brain, it’s considered a subarachnoid hemorrhage.

Symptoms of a ruptured brain aneurysm / subarachnoid hemorrhage are:

When to Seek Emergency Medical Attention 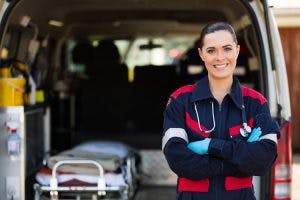 If anyone experiences these symptoms, it’s important to seek immediate medical attention.

If a brain aneurysm bursts, it’s a hemorrhagic stroke, and time lost is brain lost. Emergency medical attention can save a life!

And if a brain aneurysm is found, steps can be taken to treat it to help prevent rupturing.

Treatment for a Stroke vs Aneurysm

Treatment for stroke and aneurysm are different, but there is some overlap.

Here’s the main difference between treatment for a stroke vs an aneurysm:

How a Stroke Is Treated

When a stroke is caused by a blood clot (ischemic stroke), treatment usually involves a clot-dissolving drug called tPA or surgery to remove the clot.

When stroke is caused by a burst artery (hemorrhagic stroke), treatment often involves surgery. For example, sometimes a hemicraniectomy is required to open the skull and treat swelling in the brain.

How an Aneurysm Is Treated

While small aneurysms are often benign and left alone, large aneurysm are often surgically treated in order to prevent rupturing.

There are 4 different options that your doctor may recommend:

Treatment for an Unruptured Brain Aneurysms

When a large berry aneurysm is found in the brain, doctors may recommend an aneurysm clipping, where a tiny metal clip is surgically placed to isolate the aneurysm and prevent rupturing.

Another option that doctors may suggest is a coil embolization, where tiny metal coils are inserted into the “berry” to isolate it from normal blood flow.

When a clipping or coiling won’t suffice, an endovascular flow diversion may be implemented. During this surgery, a tightly woven mesh tube is inserted into the artery to prevent blood from entering the aneurysm.

When an aneurysm isn’t accessible or too damaged, a bypass may be performed. During this surgery, tiny metal clips are used to completely block flow from the artery. The blood flow is then rerouted via vessel grafting by taking an artery from somewhere else and adding it to the problem area.

A ruptured brain aneurysm – which is a type of hemorrhagic stroke – is usually treated with a craniotomy, where a surgeon removes part of the skull and clips the ruptured artery to stop the bleeding.

Once the aneurysm is treated and normal blood flow is restored in the brain, stroke rehabilitation can begin to recover from the side effects caused by a brain bleed.

So, What’s the Difference?

A stroke occurs when the supply of blood in the brain becomes compromised, and an aneurysm occurs when a blood vessel becomes damaged and bulges.

When a brain aneurysm ruptures, it can cause a stroke. However, sometimes brain aneurysm can exist without symptoms or rupturing, especially small ones.

Treatment for aneurysms often involves surgery to either prevent the aneurysm from rupturing or to stop the bleeding once it has ruptured.

See how Susan is recovering from post-stroke paralysis

“I had a stroke five years ago causing paralysis on my left side which remains today.

At first it was difficult for me to be successful with a few of the exercises but the more I use it, the better my scores become.

I have recently had some movement in my left arm that I did not have before.

I don’t know if I can directly relate this to the use of the FitMi but I am not having occupational therapy so I conclude that it must be benefiting me.

The therapy modality motivates me to use it daily and challenges me to compete against my earlier scores.

FitMi is our best-selling home therapy tool because it helps patients of all ability levels.

Want to see how it works? Click the button below: 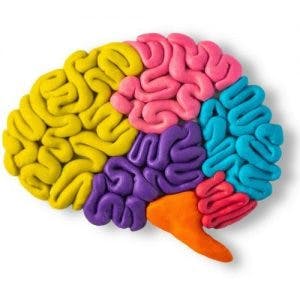 Cerebellar Stroke Recovery: How to Prepare Yourself for the Road Ahead 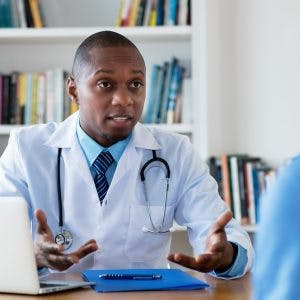 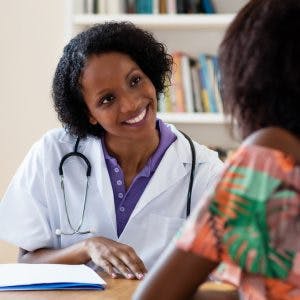 Temporal Lobe Stroke: What to Expect on the Road to Recovery