Home » Neurological Recovery Blog » Stroke » Can Stroke Be Cured? A Look into How the Brain Recovers After Injury

Can Stroke Be Cured? A Look into How the Brain Recovers After Injury 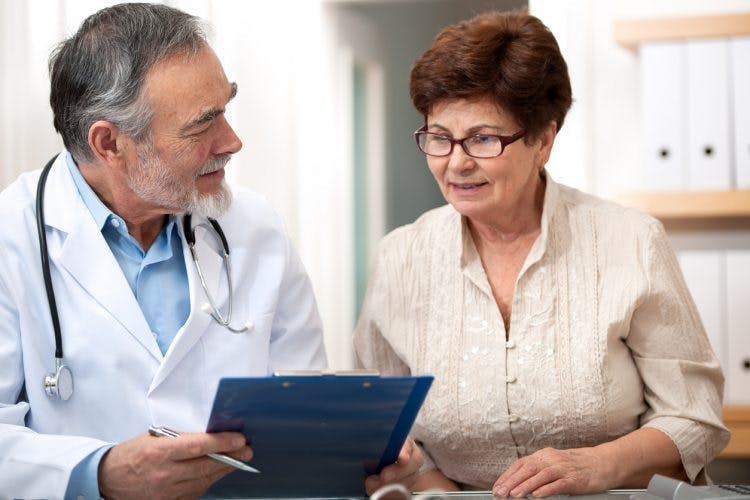 Can stroke be cured? The short answer is yes, stroke can be cured — but it occurs in two stages. First, doctors administer specific treatment to restore normal blood flow in the brain. Then, the patient participates in rehabilitation to cure the secondary effects.

While it’s impossible to restore damaged brain tissue, rehabilitation teaches healthy parts of the brain how to compensate for the damaged areas. You’re about to learn how this process works, and how to cure the after math of a stroke.

How Stroke Is Cured During Initial Treatment

A stroke is considered to be a “brain attack.” It occurs when the blood supply in the brain is compromised by either a clogged artery (ischemic stroke) or burst artery (hemorrhagic stroke).

When drugs cannot be used, doctors may need to manually remove the clot through surgery. Instead of opening the skull, however, doctors can often go through an artery in the leg to reach the clot in the brain (a type of surgery called a mechanical embolectomy).

How to Cure the Secondary Effects of Stroke

Every stroke is different because it can affect different areas of the brain. As a result, each patient experiences secondary effects of a stroke differently.

Rehabilitation helps patients regain function that has been impaired by the stroke. For instance, a common goal during stroke rehabilitation is to regain the ability to walk, talk, and carry out daily tasks.

In many cases, partial or even full recovery is possible when a long-term, intensive rehabilitation program is pursued. This occurs by rewiring the brain. Although dead brain cells cannot be recovered, the brain can still recruit healthy cells to compensate for the damaged areas.

This process is called neuroplasticity, which is the brain’s natural ability to rewire itself and use healthy brain tissue to take on lost functions. Neuroplasticity is the single most important concept for curing stroke.

Neuroplasticity is activated by experience and massed practice. Each time a task is practiced, it stimulates the brain and strengthens the neural connections responsible for that task. This is how children learn how to walk, write, and talk.

The same concept applies to stroke rehabilitation. When a stroke survivor struggles with leg movement, for example, they can work on regaining function by practicing leg exercises on a consistent basis. This helps improve the brain’s ability to send signals to the leg that tell it when to move.

Rehabilitation Focuses on Rebuilding All Skills

Massed practice doesn’t just apply to movement, however. Most secondary effects of stroke can be cured by practicing associated skills.

For example, stroke patients that struggle with speech difficulties can work with a Speech Language Pathologist to improve communication. This rehabilitation expert teaches patients various speech therapy exercises that help the brain to regain the skill of language.

Previously we mentioned that regaining the ability to walk is a common goal during stroke recovery. To achieve this, stroke patients work alongside therapists to practice gait training exercises.

The “cure” for regaining the ability to walk is not found in a pill or medication. Rather, the cure requires your hard work and the brain’s adaptive abilities.

It’s worth repeating that there is no pill that can cure the secondary effects of stroke.

All impairments that occur after stroke are the result of neurological damage to the brain. No pill or Chinese herbal remedy can revive lost brain tissue. Only a dedicated stroke rehabilitation regimen can cure the effects of stroke.

However, some supplements are worth considering, especially if there is clinical evidence that supports its use during stroke recovery.

Before you consider adding supplements to your diet, however, consult with your doctor. Your doctor is familiar with your preexisting health conditions, and can warn you of adverse side effects.

For instance, the herbal supplement ginko biloba is touted for its memory-boosting effects. However, it’s a natural blood thinner, which means anyone with a history of hemorrhagic stroke should avoid it.

Be careful with new supplements. Always check your sources and make sure that it will not interact with your current medication or exacerbate preexisting health conditions.

Navigating the Road to Recovery

Hopefully this article has convinced you that the cure for stroke does not lie in a pill. Instead, progress can be found in a consistent rehabilitation program that’s pursued long-term.

The brain recovers after a stroke through neuroplasticity, which is activated by experience. Patients need to practice the skills they want to improve to rewire the brain. There is no short cut or pill for that.

Fortunately, there is good news. Stroke patients that adhere to consistent, long-term rehabilitation plans can make significant recoveries. It can feel overwhelming to decide how to proceed with rehabilitation, so we’ve included a free ebook loaded with more stroke recovery tips at the end.

We hope this article has helped you understand how the brain heals after stroke, and what you can do to help yourself recover. We wish you the best of luck on the road to recovery. 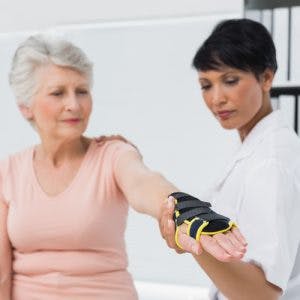 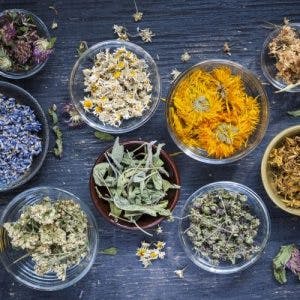 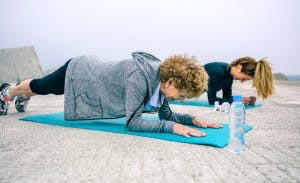 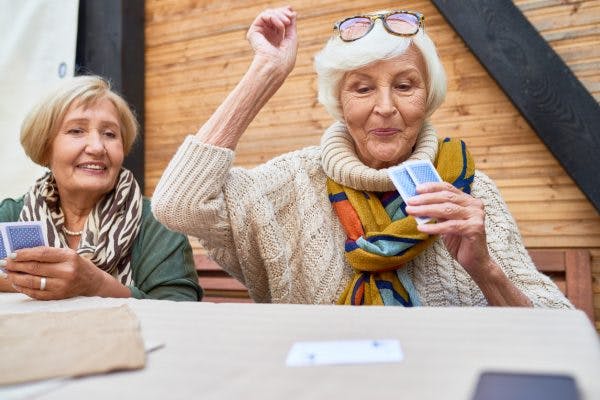 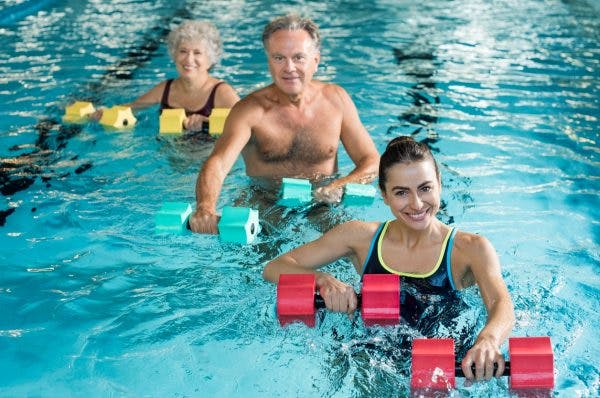