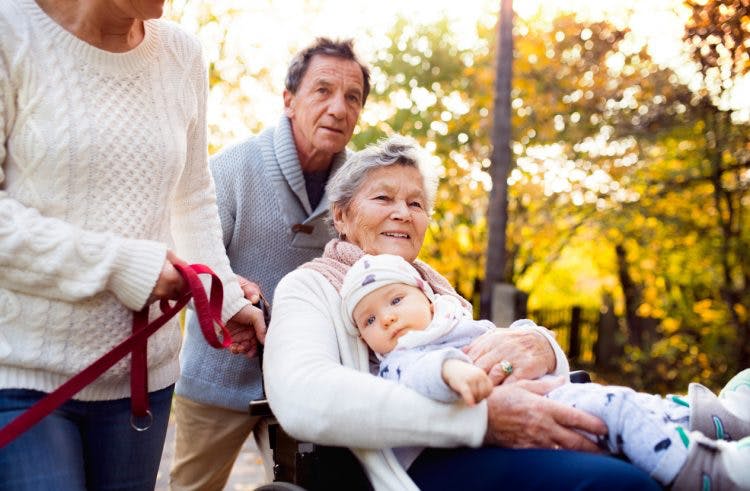 Do you know what the main differences between cerebral palsy and Parkinson’s disease are?

Both are neurological disorders, but they affect individuals at very different times in their lives.

This article will help you differentiate the causes, symptoms, and management of cerebral palsy vs Parkinson’s.

Cerebral palsy is a movement disorder caused by damage to the brain before or during birth, or in early childhood.

The brain damage that causes cerebral palsy will not get worse over time; however, CP is a lifelong disability. Without proper management, motor impairments caused by cerebral palsy may become worse.

Cerebral palsy is a spectrum disorder that describes a wide range of motor impairments caused by damage to the developing brain.

Symptoms will vary depending on the location and severity of the damage.

There are 4 main types of cerebral palsy:

Secondary to these primary conditions, individuals with cerebral palsy may also experience:

While the brain damage that causes cerebral palsy cannot be reversed, it also will not worsen over time.

Management for cerebral palsy will require a personalized approach that focuses on the individual’s specific symptoms.

It’s caused by the degeneration of dopamine-producing neurons in a part of the basal ganglia called the substantia nigra.

Dopamine plays an important role in reward perception and movement. Low levels of dopamine make it difficult to control movements.

It’s not yet understood why these cell deaths occur.

Parkinson’s gets more common with increasing age. Generally, individuals are diagnosed with Parkinson’s in their 50s and 60s; however, some diagnoses are made before age 50.

Unlike cerebral palsy, Parkinson’s is progressive, and its symptoms can slowly worsen over time.

Symptoms of Parkinson’s can vary from person-to-person depending on how long they’ve had the disease and how quickly it progresses.

The most common symptoms of Parkinson’s include:

There is currently no treatment to reverse or prevent the neural degeneration that causes Parkinson’s.

However, there are ways to manage your symptoms and improve your quality of life.

The first line of treatment for Parkinson’s is using medications that will increase dopamine levels in the brain.

The most common medications for Parkinson’s are Levodopa and dopamine agonists.

Dopamine cannot pass through the blood-brain barrier; however, Levodopa can. Once inside the brain, Levodopa converts into dopamine.

Dopamine agonists act similarly to dopamine and stimulate the dopamine receptors in the brain.

They aim to increase the levels of dopamine that reach the brain and stimulate parts of the brain where dopamine works.

Other management interventions for Parkinson’s include:

So now that you know the basics of cerebral palsy and Parkinson’s, let’s compare the two side by side.

Cerebral palsy and Parkinson’s are both neurological conditions that affect movement.

However, cerebral palsy is caused by damage to the developing brain very early in life while Parkinson’s develops in late adulthood.

CP is most commonly caused by damage to the motor cortex. Parkinson’s is the result of neuron degeneration in the basal ganglia.

Unlike individuals with cerebral palsy (who are born with or have had their motor impairments since early childhood), individuals with Parkinson’s will notice their movements getting worse over time.

Luckily, both conditions can be effectively managed to maximize functional abilities and quality of life.

That’s a wrap! Hopefully, this article helped you better understand the similarities and differences of cerebral palsy vs Parkinson’s. 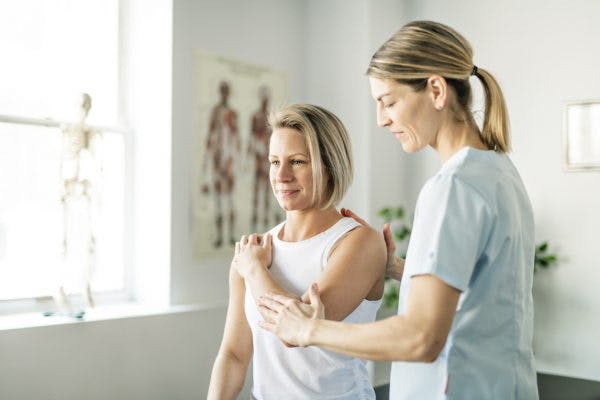 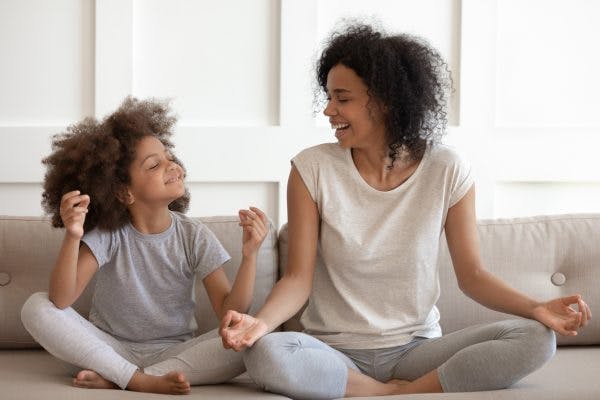 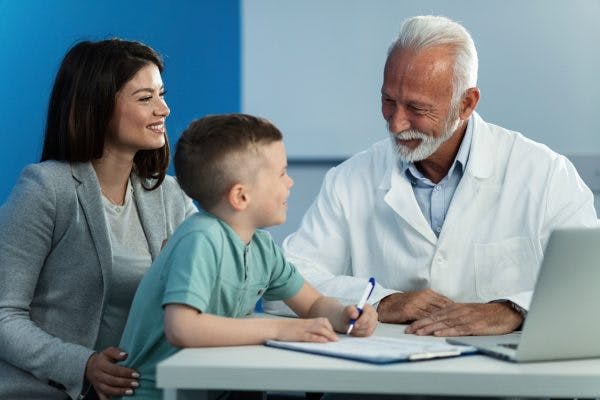 Associated Conditions of Cerebral Palsy: A List of Common Complications