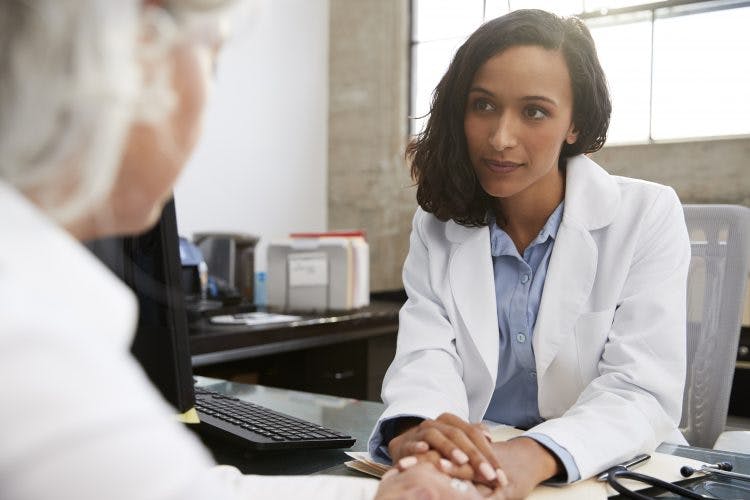 If you recently experienced a traumatic brain injury, you probably have a lot of questions.

That’s why we’ve put together this list of traumatic brain injury facts every survivor should know.

We hope they help make your recovery journey a little less overwhelming.

Here are the most important facts about traumatic brain injury you need to know if you want to make the best recovery possible.

1. TBI is the leading cause of death and disability worldwide.

Every year, over 2.8 million people are treated for TBI in the E.R. Of those, 52% of hospitalizations were from falls, and 20% from motor vehicle accidents.

There are currently about 5.3 million people living with the effects of traumatic brain injury in the U.S. alone. This represents over 2% of the population.

The vast majority of traumatic brain injuries happen to people between the ages of 15 and 24, and those who play contact sports are even more at risk.

Male athletes are more likely than females to sustain a TBI.

3. Most people who experience TBI survive.

Of the 2.8 million people who are treated for TBI, 80% are treated and released from the ER, and 75% will return to work within 90 days.

For those with severe brain injuries, according to a study that followed 245 survivors for four years, 28% achieved a good recovery, and 79% were living independently with mild assistance.

4. TBI symptoms can take time to show up.

Some traumatic brain injury side effects can take weeks or even months to appear.

So, if you were in an accident, but you feel fine, you should still have your doctor check you. Early detection of brain injury can make a huge difference for recovery.

5. You don’t need to lose consciousness to suffer a brain injury.

Some people do not realize they have a TBI because they never blacked-out after their injury.

The fact is, you can suffer a brain injury even if you never lost consciousness from your accident.

If you think you might have suffered a brain injury but you aren’t certain, talk to your doctor.

6. The injured brain can rewire itself! 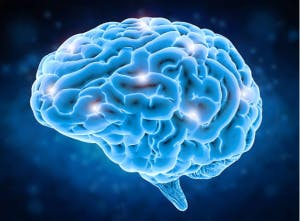 Even though brain injury’s effects can be devastating, they are not always permanent.

That’s because the brain possesses a remarkable ability to rewire itself, called neuroplasticity.

Neuroplasticity causes undamaged brain regions to take over functions from injured ones. It’s the reason so many TBI survivors have regained abilities they thought were lost forever!

7. Neuroplasticity is activated through repetition.

The best way to activate your brain’s neuroplasticity is through repetitious exercise.

As you practice an activity, your brain forms new neural pathways in response. The more you practice, the more reinforced the pathways become, until the action becomes second nature.

Therefore, if you want to regain your speaking skills, practicing TBI speech therapy activities several times a day is the best way to go.

Or if you want to improve your mental abilities, make sure to do lots and lots of cognitive rehab exercises.

That’s because exercise lowers the activity of Nogo-A receptors, which suppress neuron growth.

Ordinarily, the brain needs these receptors to keep neurons in check, so that there aren’t too many.

The problem is, after a brain injury, these receptors keep working and prevent neurons from regenerating.

The idea is, if you can inhibit Nogo-A, this will allow neurons to regrow and speed up recovery!

So whatever you do, don’t quit exercising.

9. It’s never too late to improve!

In the past, many doctors believed that traumatic brain injury recovery only had a two-year window.

In other words, whatever progress you made within the first two years after your injury was all you could ever hope to gain.

Today, however, research shows that this is simply not true. Here is one TBI patient’s testimony:

“At 24 months after recovery, I was not yet reading or writing as I am today. I also still needed attendant care around the clock. Because of long-term follow up, I can now drive and live on my own…I would never have been able to make progress if my rehabilitation had stopped at 24 months.”

So even if it’s been several years since your accident, you should never give up hope of making a good recovery! If you keep up with your therapy, you just might be surprised by what you can gain back.

Traumatic Brain Injury Facts: There is Hope for Recovery

Even though things look dark right now, the fact is that recovery from brain injury is a real possibility.

The brain is an incredibly adaptive organ, and with the right therapy and consistent exercise, it’s possible to regain many of the abilities you’ve lost.

We hope these traumatic brain injury facts have encouraged you to keep working on your recovery, and we wish you luck on your journey ahead.

Prefrontal Cortex Damage: Understanding the Side Effects & Methods for Recovery